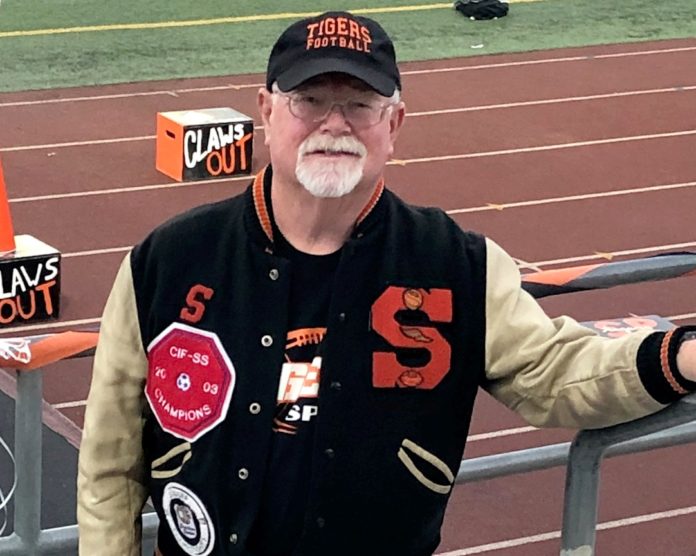 Tom Ashby was a native son of South Pasadena and retained his roots here after graduating from the local school system. He originally became involved as a coach and referee in AYSO soccer. He later coached the girls soccer team at the South Pasadena High School. His teams became a dynamic force to be reckoned with in years to come. Under his guidance, they won numerous championships in league play and a CIF championship.

He was a fixture at Tiger sporting events as he rooted for his offspring at the various programs. Even after they had graduated, he continued to attend games to support our local athletes. He was also inducted into the Tiger Sports Hall of Fame for his athletic achievements. After his retirement, he would be spotted in the stands with his best friend, Bob Weaver, at many games.

His passing is a huge loss to the local sports scene and community at large. He was 75 years young at his death. 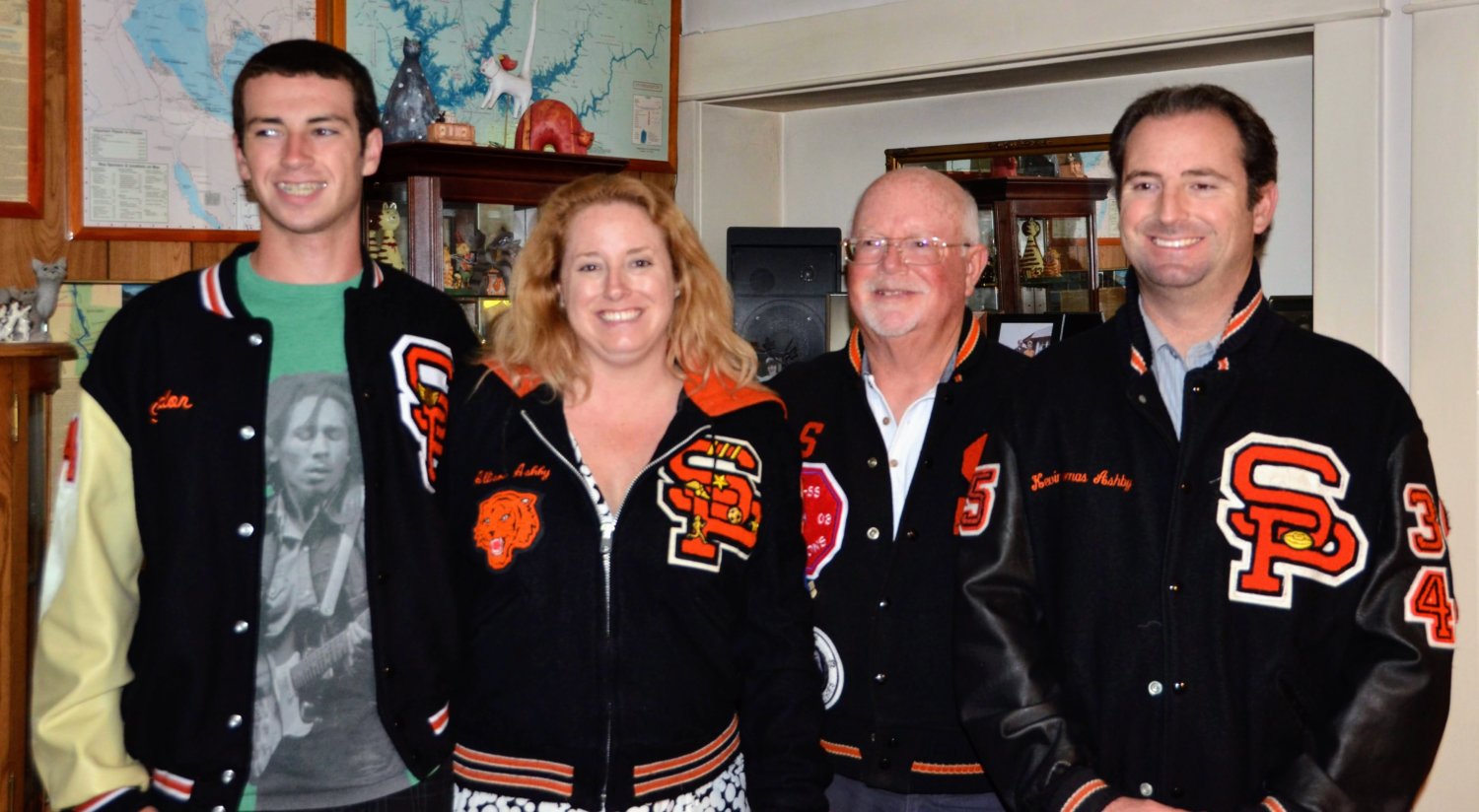