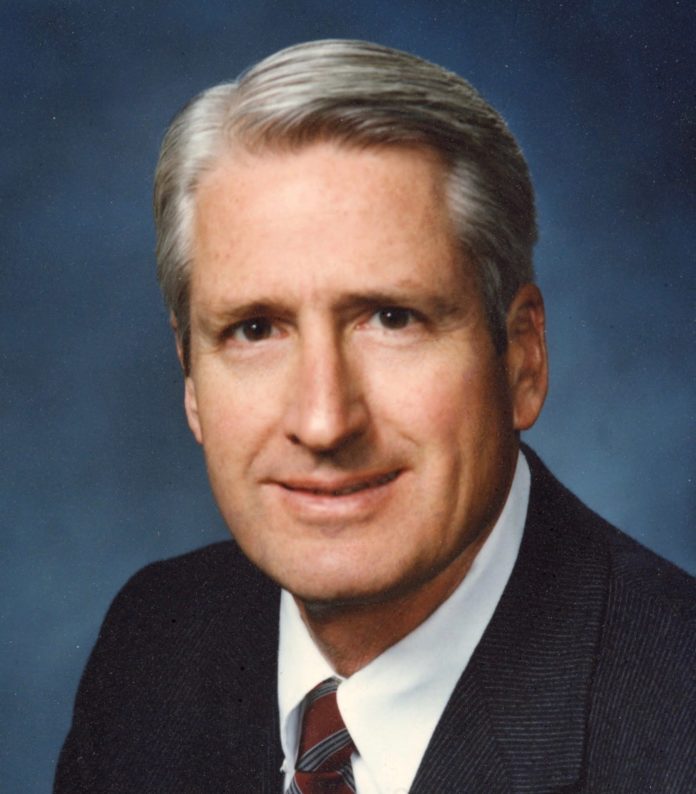 Conrad C. von Bibra passed away at his home in South Pasadena, CA, on Sunday, March 13, 2022, at the age of 92. All five of his children and eight of his ten grandchildren had gathered in South Pasadena to be with him and Pat in his final days.

Conrad was born to Carl Johann von Bibra and Edith Rawcliffe Thompson in Los Angeles on December 19, 1929. He graduated from Stanford University with a B.S. in Chemical Engineering, Class of ‘52, where he met Patricia Terry. Together they served as president and vice-president of the Stanford Institute of International Relations. Conrad and Pat were married in Fresno on December 29, 1952.

Conrad served as an officer in the United States Air Force from 1952 to 1955. From 1962 to 1984, he was President of Exeter Oil Company, Ltd., where he dedicated long hours to his work as both engineer in the field and executive in the office. Conrad was a past chairman of the Conservation Committee of California Oil and Gas Producers (CCCOGP), which is the designated advisor to the state of California for rates of production.

Conrad was a natural leader who truly lived to serve. He was wholeheartedly involved in South Pasadena, his home since 1962. Throughout his six decades here, Conrad served as President of the South Pasadena Chamber of Commerce, South Pasadena Rotary Club, and the Oneonta Club.

From 1993 to 1994, he was Governor for Rotary International District 5300, during which time he worked tirelessly to connect local Rotary clubs with international service projects. He and Pat traveled to India to help with Rotary’s effort to eradicate polio. He was Chair of the Rotary Rose Parade Float Committee for the 1999-2000 year.

A pillar of Calvary Presbyterian Church, he served as Elder, Deacon, Sunday school teacher, youth group leader, and usher over his lifetime. He was elected in 1982 as Moderator of the San Gabriel Presbytery, and in 1987 to the board of Heritage and Tradition (AVAZ International Dance Theater).

In addition to these formal roles, Conrad reached out a helping hand informally to so many people throughout his lifetime. When he saw a need, he did his best to fill it. Over the years, he opened his home to a number of individuals, especially international students from all over the world, including Mongolia, Nigeria, Ethiopia and Mexico. This generosity was focused on helping others in need, but for his family, it also opened a world of learning more about different cultures firsthand from people from all over the world. 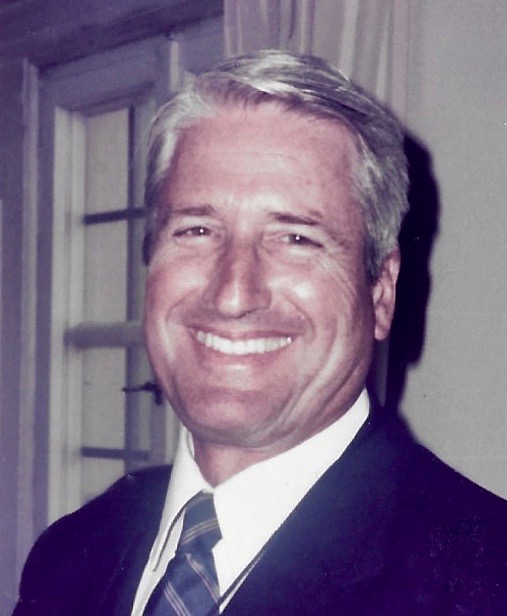 All of this kept Conrad very busy, but he still managed to indulge his love of travel. He and Pat traveled all over the world, usually inviting various family members to join them. Conrad worked throughout his life to restore his ancestral home in Germany, where the family spent many happy summers.

In addition to travel, Conrad was an avid tennis player even into his 70s. And no description of Conrad would be complete without mention of his love of ice cream, especially if it came in the form of a Twoheys’ sundae.

A Celebration of Life will be held on Saturday, March 19 at 2 PM at Calvary Presbyterian Church, 1050 Fremont Ave, South Pasadena.

In lieu of flowers, the family asks that you consider donating to one of the following: