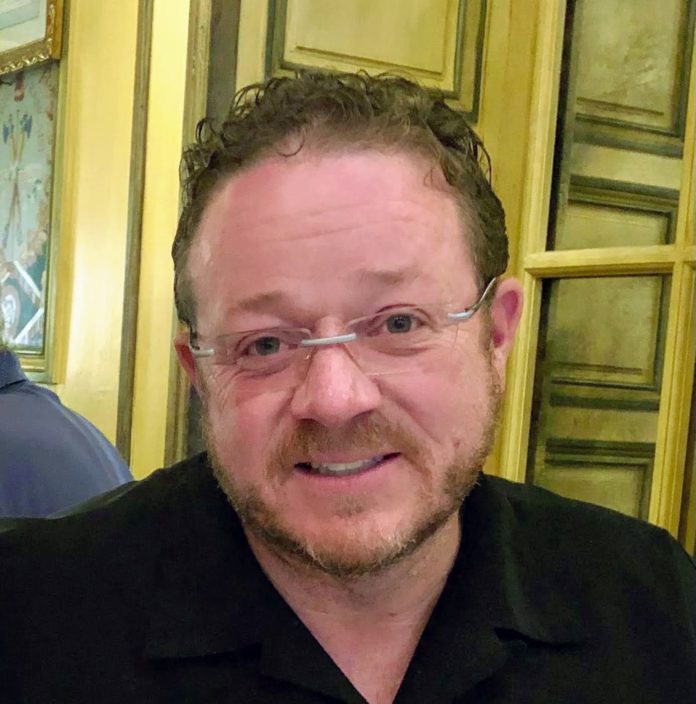 Colin Thomas Greene passed away in Pasadena, CA on November 19, 2021 at the age of 55. He is survived by his mother Judith Graven, wife of 19 years Charl Greene, two children Abigail and Nathan Greene, three sisters Marcelle Greene, Laura (Graven) Laun, and Sarah (Greene) Hoffman and one brother Kenneth Graven. He was also survived by three nieces and two nephews.

Colin was born to Judith A. Greene Graven and Thomas H. Greene in Lewisburg, Pennsylvania in 1966. Shortly thereafter he made his arrival in South Pasadena. Larry, his stepfather, and Judith Graven settled in the Altos de Monterey in 1967.

Colin was a true South Pasadena native son. His grandparents, Kingdon and Margaret Kerr, attended Marengo and El Centro elementary schools and met at South Pasadena High School, graduating together in the class of 1928. He loved this town so much, he chose to raise his own children here, so they, too, could climb around the massive Moreton Bay Fig Tree at the library, hang out in Garfield Park, play mini golf at the Arroyo, walk the Snake Trail to school and cheer on the Tigers.

Colin attended St. James Preschool. He went on to attend Monterey Hills Elementary School, South Pasadena Junior High School, and South Pasadena High School (Class of 1984). Throughout the years, he was truly a renaissance man: he was a Boy Scout, played in the band (trombone), participated in high school musicals and drama, was a letterman in Varsity football and an active member of the ASB.

In 1984, Colin followed his mother, father and grandmother’s footsteps to UCLA. He also had the good fortune of attending UCLA with several SPHS friends. Colin was a proud Bruin throughout his life. After UCLA he attended Loyola Law School (while remaining in South Pasadena of course). He was an attorney in Pasadena for almost 30 years. He practiced family law, immigration law, and litigation. Colin always answered the call of a friend or neighbor in need. It didn’t matter what time or day it was, he was always there to lend a helping hand when asked.

Colin loved sports, period. Whether it was UCLA (any sport), Barry Sanders (hands down the very best running back of all time), LA Dodgers, Pac 10/12 teams, golf, or tennis. Growing up, he spent many Saturdays at the LA Coliseum watching USC football as his father was a professor at USC (Go Bruins!). His love of UCLA and college football brought him to the Pasadena Tournament of Roses. He became a member in spring of 2011. 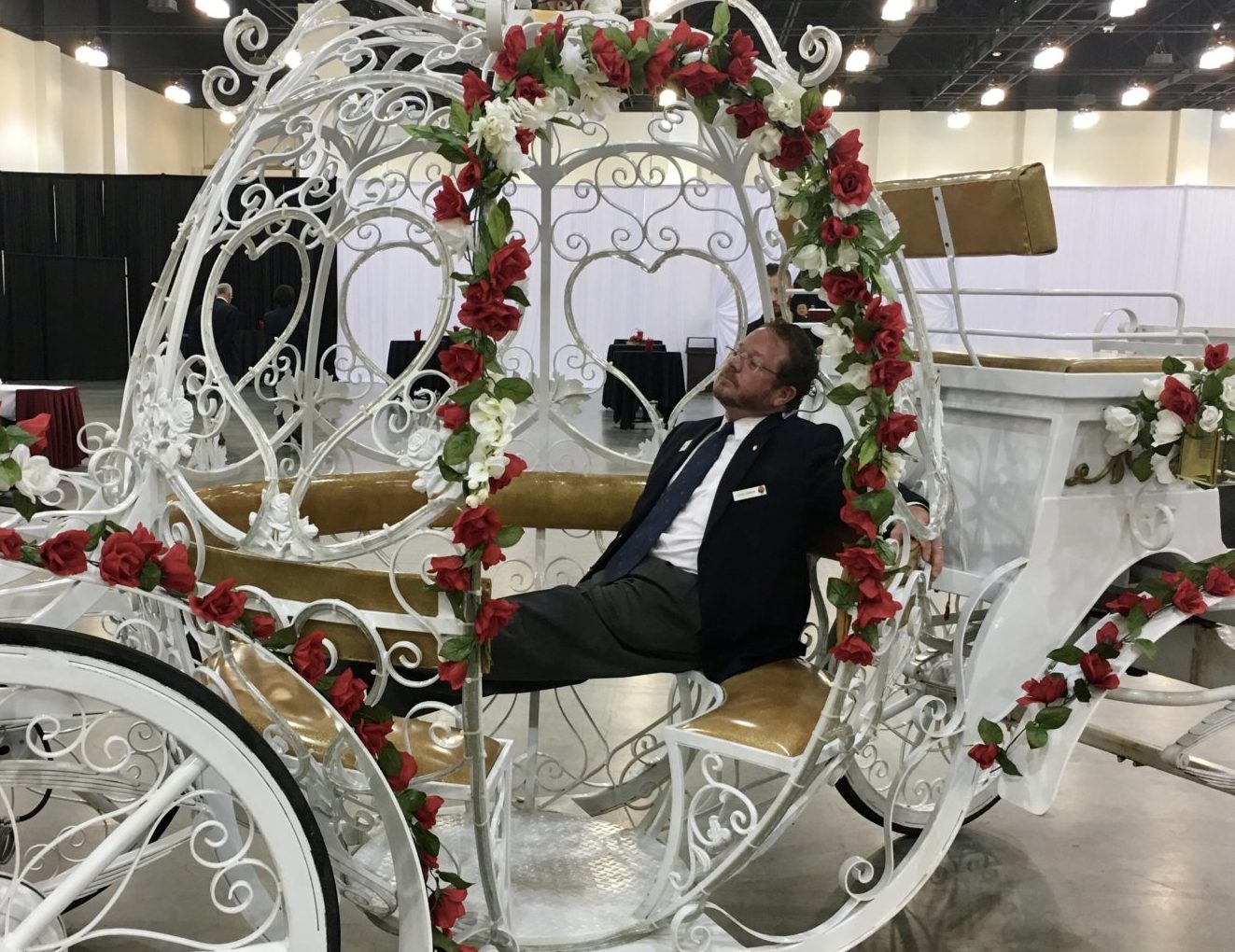 Some say he was in it for the Rose Bowl Game access, but his passion and pride for the T of R was tremendous. He loved volunteering for many events from Bandfest to the cold overnights on the parade route managing a blockade. And yes, he thought cruising down Colorado Blvd. on a scooter New Years Day dressed up in his white suit was awesome! The Rose Bowl Game quickly became an added bonus, which he was sometimes too tired to attend.

As a father Colin was so loving. He enjoyed so many aspects of fatherhood, but one that stands out is traveling with his family. Whether it was visiting a country or exploring the U.S., he wanted them to learn and experience all that was offered.

He was a proud dad and supported his family in many sports and activities including dance, baseball, soccer, basketball, skiing, golf, football, swimming and musical theater. Ironically, his son chose a sport he knew absolutely nothing about, waterpolo. He was able to see many of their accomplishments, but not nearly enough. Colin was a proud father of two exceptional children.

Colin was a good man, as a son, brother, husband, father and friend. He had a kind heart, a generous spirit, a fun-loving sense of humor, and was well regarded and loved by many. 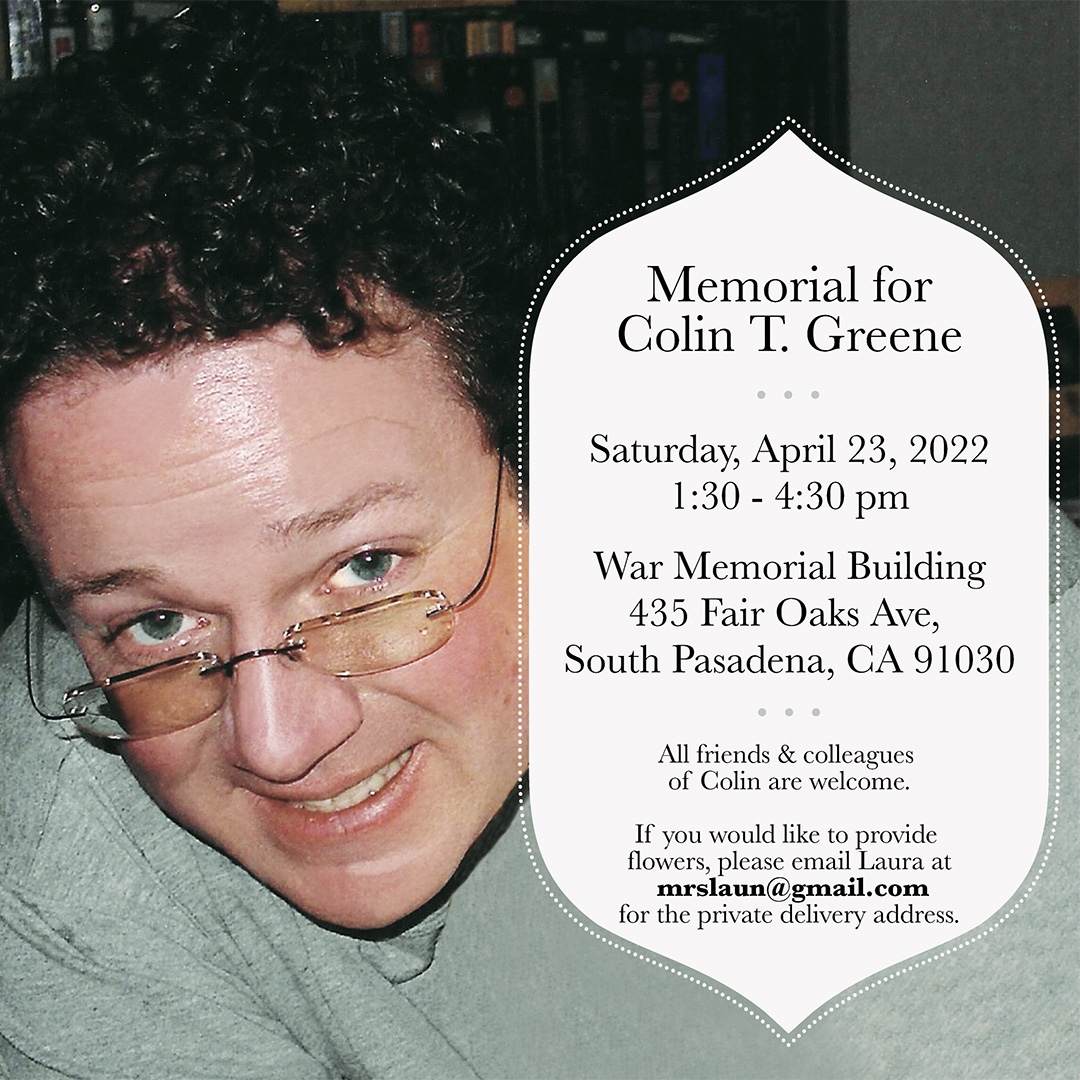