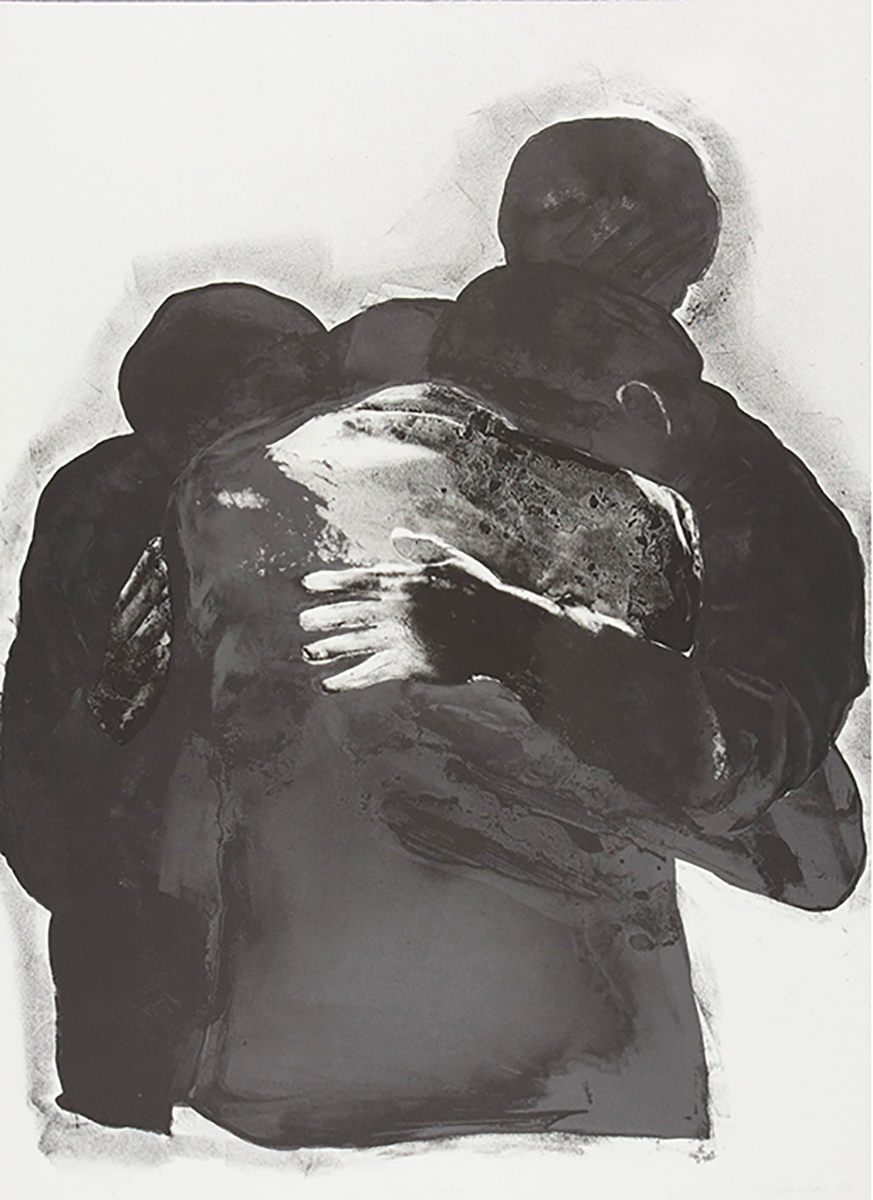 The Earth 12: El Abrazo (The Embrace) is part of a suite of 14 lithographs from 1969 titled The Earth by Spanish artist Rafael Canogar that addressed the global conflicts of the time. Here, we see anonymous figures huddled together in comfort. Devoid of context, the act of embrace is amplified and the consoling touch of the hand is highlighted. Take a moment to consider the powerful effect of touch through this body-scan and self-soothing meditation. | MEDITATE
Art-Making Activity: Telescope Viewfinder 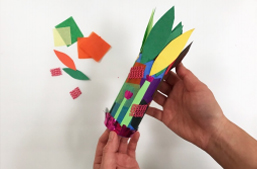 Seventeenth-century Dutch artists Rachel Ruysch and Jacob van Ruisdael were celebrated for their skills at depicting nature. Look closely at their paintings and you can spot an array of plants and creatures. In this art-making activity, create a telescope viewfinder to look through and notice the details of your surroundings. Then, draw what you see! | MAKE
What We’re Watching: From Our Friends
Curator Gloria Williams Sander writes, “In late 2018, we opened Once Upon a Tapestry: Woven Tales of Helen & Dido, an exhibition featuring five weavings. Visitors frequently posed questions asking how tapestries were made, stored and transported. Recently, I discovered a marvelous documentary on tapestries from 1933. I was spellbound. Artful, clear and comprehensive, this silent film confirms the old adage ‘a picture is worth a thousand words.’” This short film was produced by the Metropolitan Museum of Art and is now streaming on their website. | WATCH