UPDATED: Message from City of South Pasadena at 2:16pm

A call went out to residents stating:

“No explosives were found and the scene is now clear and safe. The park is now open and we appreciate everyone’s understanding.”

A call went out to residents stating:

“6718 San Ramon Drive, Los Angeles, California, right outside of South Pasadena Arroyo Park is currently under investigation due to a homeless individual planting a military mine, also known as a claymore, behind a residence. LAPD is handling the situation with the Bomb Squad and all around Arroyo Park is shut down. LAPD will handle all media inquiries and criminal investigations.” 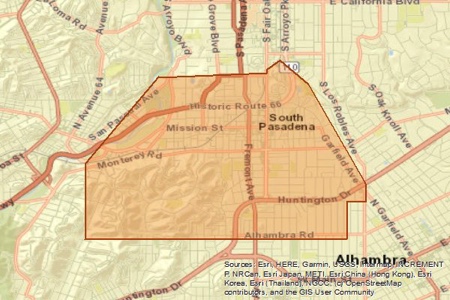