Invasive Aedes mosquitoes, also known as ankle biters, will likely continue to bite people aggressively. Historically, Aedes mosquitoes are most active from June to November. The presence of Aedes in Los Angeles County increases the risk of Zika, yellow fever, dengue, and chikungunya outbreaks. To date, there have only been travel cases.

Mosquito control staff will continue to monitor and control for mosquito-borne diseases. Residents share the responsibility of mosquito control by remaining bite-free and eliminating habitats, such as dense vegetation and stagnant water, that allow mosquitoes to grow and hide. 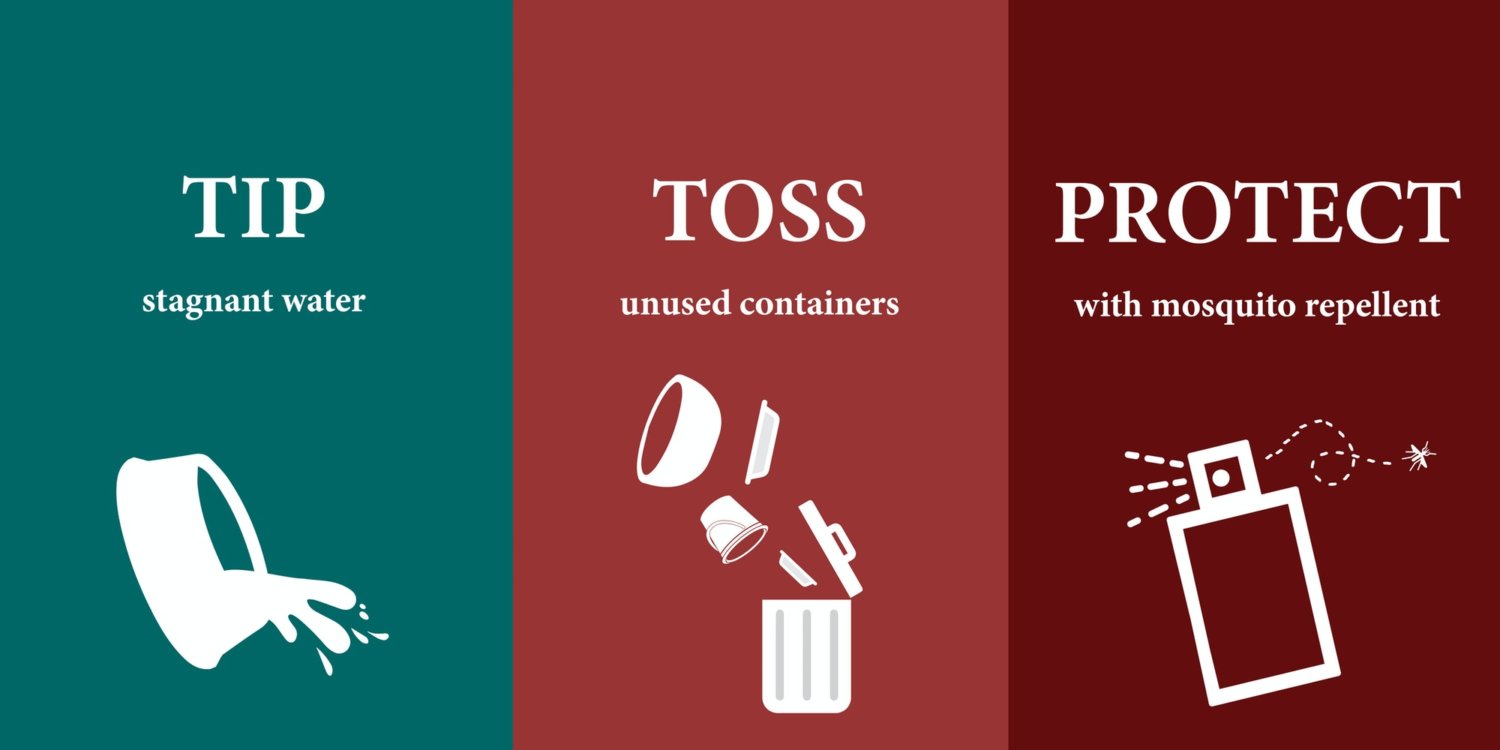 “If you’re tired of mosquito bites, the best defense is to use mosquito repellent,” said Levy Sun, SGVMVCD communications director. “Mosquitoes will exist to some degree in our city environments, but we can prevent them from biting us.”

Repellents containing any one of the four active ingredients are effective against mosquitoes: Oil of lemon eucalyptus, picaridin, IR3535 or DEET.

Only female mosquitoes bite. Mosquitoes use the blood to create the eggs. However, in the process of biting, mosquitoes can leave behind itchy bumps and can make people sick.

In Los Angeles County, the most pervasive mosquito-borne disease threat is West Nile virus. Zika, yellow fever, and dengue fever pose an outbreak possibility due to the presence of invasive Aedes mosquitoes.

About West Nile Virus
According to the Los Angeles County Department of Public Health, West Nile virus (WNV) is spread by the bite of an infected mosquito. One in five individuals infected with the WNV, for which there is no cure, will exhibit symptoms that include fever, headache, body aches, nausea or skin rash. The symptoms can last for several days to months. One in 150 people infected with the virus will require hospitalization. Severe symptoms include high fever, muscle weakness, neck stiffness, coma, paralysis and possibly death. Those at greatest risk include seniors and individuals with compromised immune systems. People over 50 years of age and those with chronic health problems are at higher risk of severe illness. While not all mosquitoes carry this virus, the type of mosquito that spreads this virus is found throughout Los Angeles County.

About SGVMVCD
SGVMVCD is one of five vector control districts in Los Angeles County. Year-round, the agency monitors stagnant water sources, such as gutters, storm drains, channels and non-functional swimming pools. The agency also routinely monitors populations of adult mosquitoes using traps and tests groups of adult female mosquitoes for the presence of WNV and other mosquito-borne diseases. In addition, the agency submits samples from dead birds, such as crows, for testing, which can provide insight into the spread of WNV. 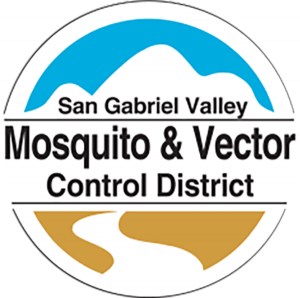