One of New Adventures’ most loved productions, Matthew Bourne’s “Cinderella” is a thrilling and evocative love story set in London during the Second World War. Matthew Bourne’s interpretation of the classic fairy tale has, at its heart, a true war-time romance. A chance meeting results in a magical night for Cinderella and her dashing young RAF pilot, together just long enough to fall in love before being parted by the horrors of the Blitz. With Lez Brotherston’s sumptuous costumes and sets, which won an Olivier Award for his original designs, and lighting by Olivier Award-winning Neil Austin, “Cinderella” will be performed in surround sound, designed by Paul Groothuis and featuring a specially commissioned recording played by a 60-piece orchestra.

Matthew Bourne’s vivid storytelling has never been more heart-stopping and touching, and will take the audience into the heart of Prokofiev’s magnificent score, and the sights and sounds of war-torn London.

New Adventures is a national portfolio organisation supported using public funds by Arts Council England. Center Theatre Group, one of the nation’s preeminent arts and cultural organizations, is Los Angeles’ leading nonprofit theatre company, which, under Artistic Director Michael Ritchie, programs seasons at the 736-seat Mark Taper Forum and 1600 to 2100-seat Ahmanson Theatre at The Music Center in Downtown Los Angeles, and the 317-seat Kirk Douglas Theatre in Culver City. In addition to presenting and producing the broadest range of theatrical entertainment in the country, Center Theatre Group is one of the nation’s leading producers of ambitious new works through commissions and world premiere productions and a leader in interactive community engagement and education programs that reach across generations, demographics and circumstance to serve Los Angeles.

Tickets for Matthew Bourne’s “Cinderella” are available by calling (213) 9724400, online at www.CenterTheatreGroup.org, or by visiting the Center Theatre Group Box Office located at the Ahmanson Theatre. Tickets range from $30 – $175 (ticket prices are subject to change). The Ahmanson Theatre is located at The Music Center, 135 N. Grand Avenue in Downtown Los Angeles, 90012. 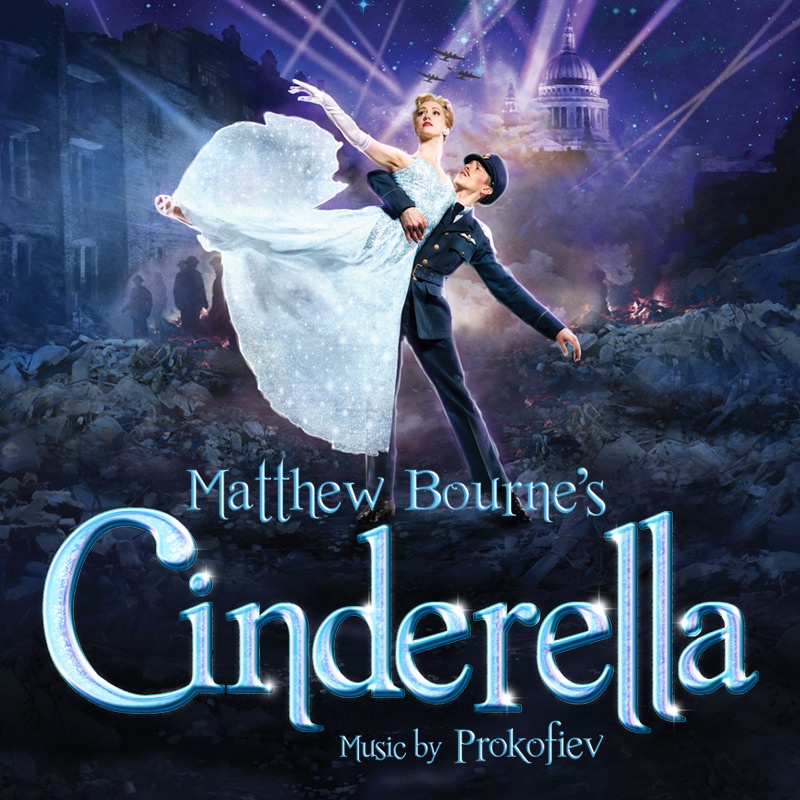