The debut album from Schubert Publishing artist Nathan Jacques is now available on all streaming services as well as CD and vinyl. “Loud Mind” is a 12 song Americana Concept Album that tells the tale of the main character as he begins his journey across vast oceans and empty deserts while searching for lost love and a chance at redemption. The story is told with soaring steel guitars, vast soundscapes that evoke the American West and Jacques ever present Martin guitar.

“We had been working on the sound of “Loud Mind” for about a year and a half overall when we coined the genre of “outlaw groove” to describe what we had arrived at, through a totally organic process of just trying stuff. Nathan came to us with the concept and the songs written just for voice and acoustic guitar, and bless him for being so generous with his babies as Ed and I and a cast of thousands took them on a long strange trip.

It really was a luxury to be working with such an open-minded artist who allowed for us to feel confident and able explore for months and months until what ended up sticking is what you hear. We got to meet and hang with quite a variety of great musicians in the process including Chuck Bartels from Sturgill Simpson’s band and Tim Fleming from The Wreckers. I’m really proud of “Loud Mind,” and can’t wait for the next one!” – Michael Madill, Co-Producer LOUD MIND

LOUD MIND was produced and engineered by Michael Madill (Sick Jokes) and Ed Donnelly (Willie Nelson, Zac Brown) with additional engineering by Gavin Ross (Dr. Madvibe) and Mastered by Grammy winners Steve B. and Mauricio Iragorri. It will be released in 7.1.2 ATMOS format in Spring of 2022.

For an invitation to the Los Angeles album release event on Sept 9th email: Scott@WayOutSound.com 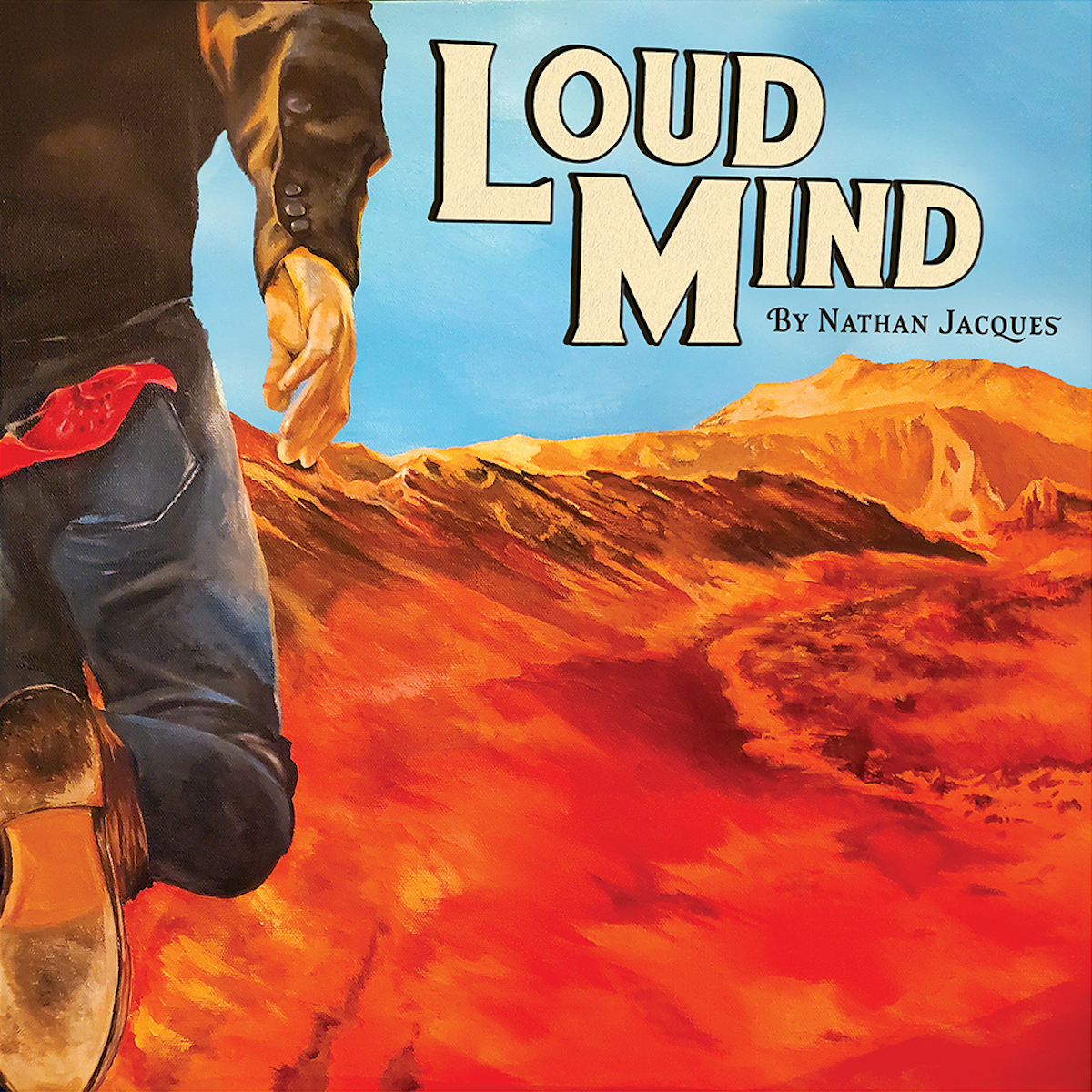