Little Silver Hearts is playing the Main Stage at The Eclectic at 3pm on April 28th.  The band will be performing alt. country and Americana songs from all three of their records. 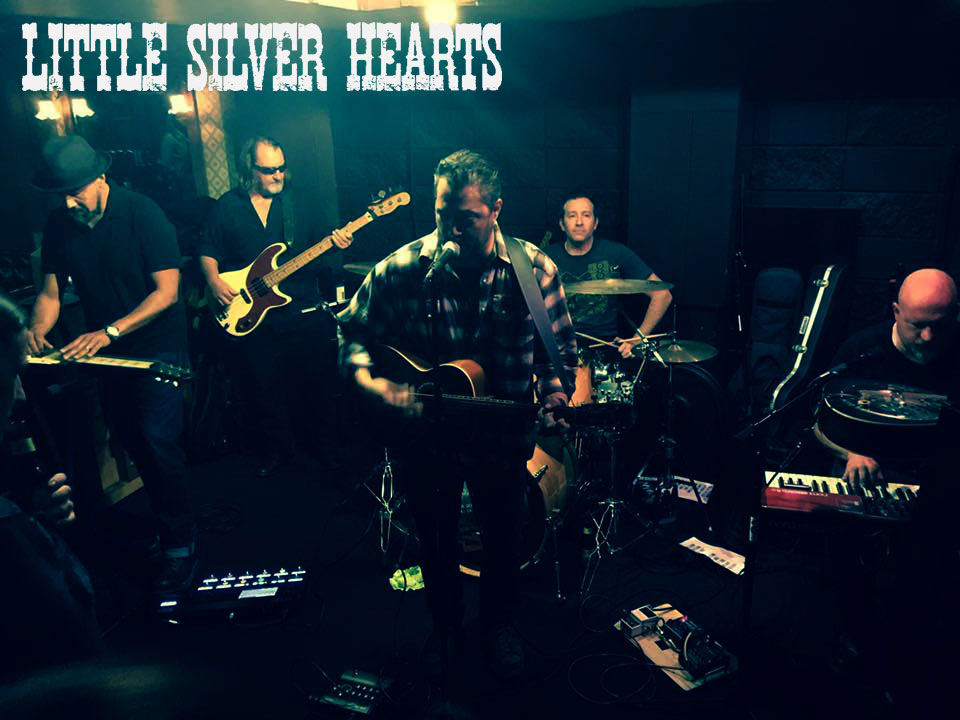 Keyboardist Ed Donnelly tells us “at every show we print a limited edition commemorative poster that we give to new fans. The design for the Eclectic poster is one of the best posters we have made so far.”

Echoing that enthusiasm for the Eclectic is singer Sean Lowenthal saying, “we’re always proud to tell audiences wherever we play that we are from South Pasadena. Being invited to play at the best small town, independent music festival in the country, right here in our hometown is a huge honor for us.” 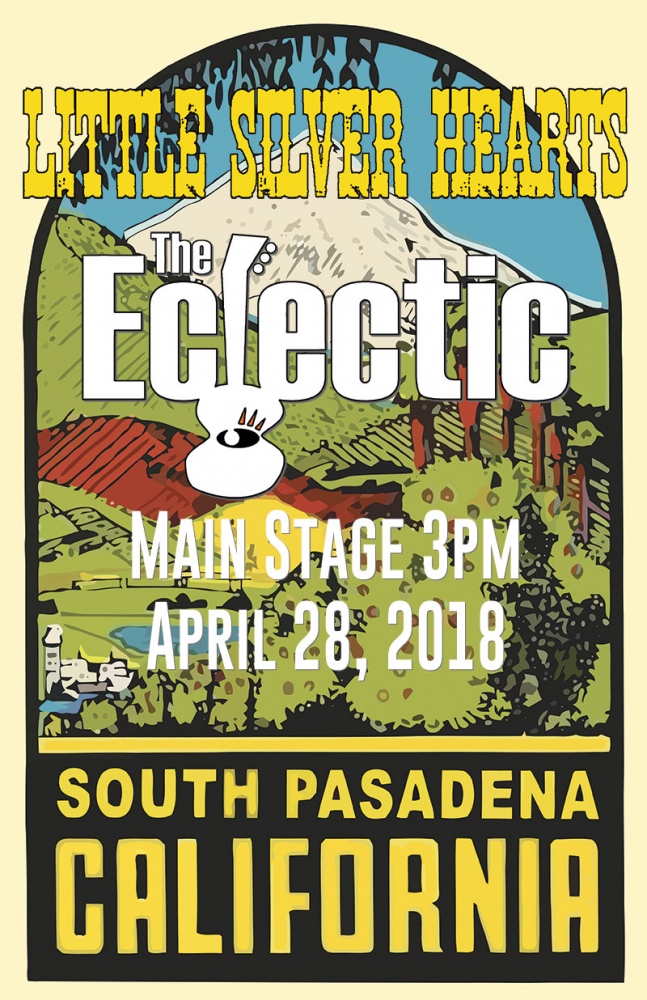