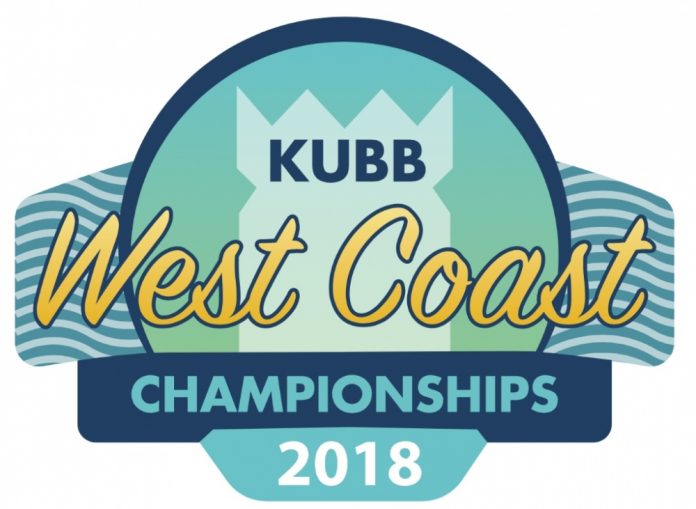 Kubb, (pronounced ‘koob’)  or “viking chess,” is very popular in the midwest, with tournaments almost every weekend during the summer throughout Wisconsin, Minnesota, Iowa, Michigan, etc and the West Coast Kubb Championship tournament has quickly become a bit of a destination for some of the best players. This year they already have 6 teams with out of state players registered, along with many local teams.

The club (a dozen or so South Pas-based kubb enthusiasts) also coached a month of intramural kubb at South Pasadena middle school in January, had strong turnout and are expecting several teams of SPMS kids to play in the tournament. It has become a great community event. 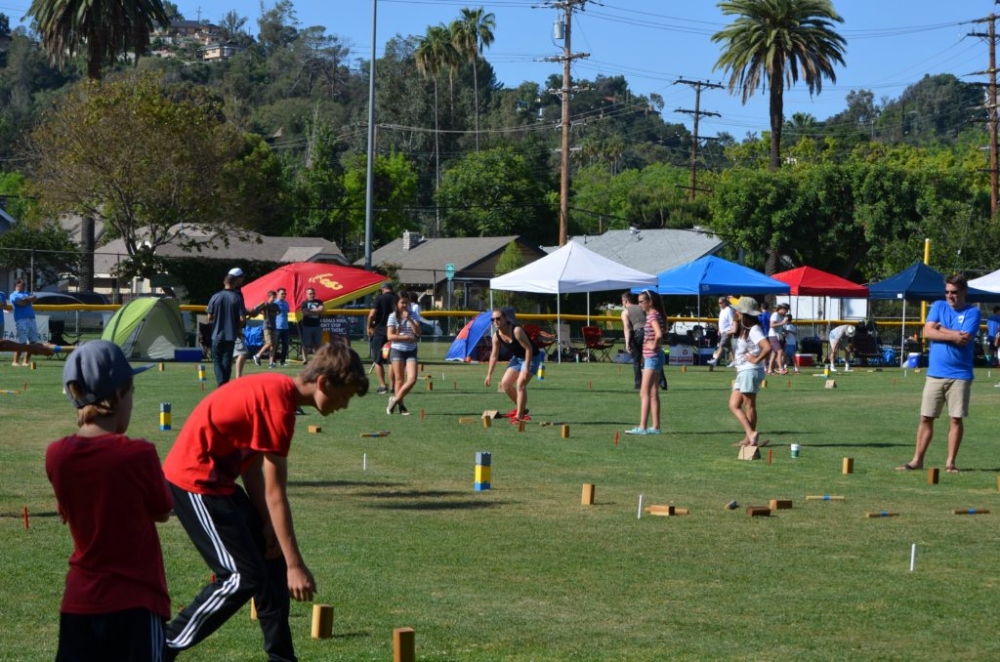 On April 22nd at Orange Grove Park marks the begging of the KUBB tournament.

More information about the game of kubb, the LA Kubb Club, and past tournaments can be found on the club’s website: lakubb.org.