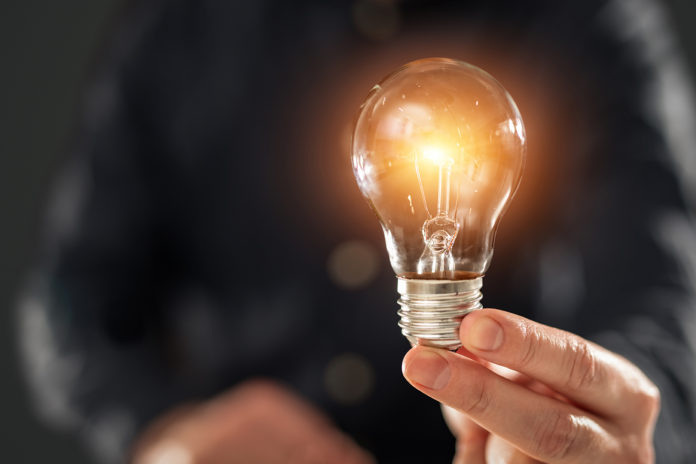 Today we are living in a time of war. I don’t mean military war, but a time of high conflict… a time of being off balance from day to day. A time of fear of the unknown.

Each of us has seen movies or documentaries of times in the past where a family lives every minute of every day anxious that that day could be their last. Many excellent movies are set at times in history where the story is set in a time of uncertainty. For example, The Sound of Music, Gone With the Wind, Schindler’s List, or The Patriot. The background for each of these stories is “the winds, they are a changin’.”

I don’t know of any time since our Civil War that our country has had as much infighting among ourselves as we do today. We have had a common enemy with World War I, the depression, World War II, and 9/11, but today our enemy seems to be each other. And unlike two young children fighting, there is no single adult who can step in an end the conflict.

Put together an upcoming election, COVID 19, and Black Lives Matter and it seems that just about anything can happen on any day. In Lin-Manuel Miranda’s Hamilton theater production he talks about living “in a world turned upside down.”

My view of the world is that we are all humans first. Then I think we are all Americans second. It seems like if we could stop there we might be able to coexist peacefully with one another focusing on what we have in common, which would be a very long list.

Instead we move on to what color a person’s skin is, which political party a person belongs to, or what socioeconomic level a person is at and suddenly everything becomes divisive and in conflict. Rather than focusing on feeding the underprivileged, we spend our time strategizing how to take control over others. I think of the scripture in the Bible at Matthew 12:25 quoted by Abraham Lincoln, “A house divided cannot stand.”

I feel that in today’s world we spend less time on things we support and more time fighting against what we don’t. My visual is that at the end of the day two people throwing stones at each other will both be left with cuts and bruises. Two people who are independently building their own homes can vehemently disagree with one another, but they both have something constructive to show at the end of the day.

As an attorney, when I bring a lawsuit and I am able to name two defendants who want to spend their time fighting one another, I can claim victory by just sitting back and watching them fight between themselves.

Who wins when two people destroy each other’s homes? Think that one through…

There are less resources left over after two houses are destroyed to help make a difference in the lives of others who badly need resources such as the two homes.

As we watch human nature and infighting at its worst, it’s easy to get down and depressed. There are clearly problems in this world bigger than you and me. Are you part of the problem or part of the solution?

When someone stereotypes another because of the color of their skin, their political affiliation, or their socioeconomic level, they’re typically stooping down to the level of the person or group they are criticizing. In other words, if a person of color calls a white person “white privileged,” aren’t they doing the same thing to a white person that they’re accusing a white person of doing to them?

Divisions in our country today even make us unable to be unified in fighting an invisible enemy, COVID 19.  It seems that an out of control virus that could attack each one of us should not become a political tool or a divisive element.

In this wartime it is interesting that our entire country is a war zone. We have met the enemy and the enemy is us. If we succeed in fighting ourselves long enough and continue to destroy ourselves, we will fix one problem…we won’t have an immigration problem, because no one will want to come to America.

In the production “Hamilton” at the end after Hamilton and Burr had destroyed each other, an actor says that they did not realize that the world was big enough for both of them.

We live in a big world. It is big enough for all of us regardless of how you stand on issues that are raging today. Let’s fight like crazy for what we believe in, but do it with respect for one another.

My challenge to you today is just that. Don’t compromise what you feel deeply within your heart, but don’t get in a stone throwing contest back and forth with those you don’t agree with. Burning down each other’s homes doesn’t help either one of you.

In the musical Carousel is the song “You’ll Never Walk Alone.” It includes “When you walk through a storm keep your head up high and don’t be afraid of the dark. At the end of the storm is a golden sky and the sweet silver song of a lark.”

You don’t have to approve of the choices others make, but be sure your choices within the three foot circle you live life in are focused on positive outcomes, not destroying others.

In your life you have the opportunity each day to make a positive difference in the lives of others…to add value to others. Do so. Be a builder.

Rick Kraft, a South Pasadena High School graduate, is a syndicated columnist, a motivational speaker, a published author, and an attorney. To submit comments, contributions, or ideas, e-mail to rkraft@kraftlawfirm.org.