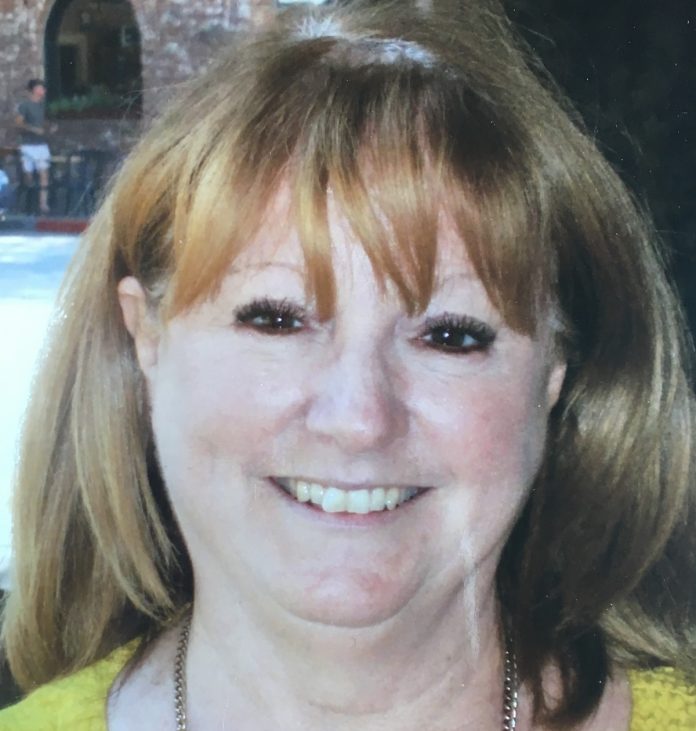 A deep loss is being felt at the South Pasadena Unified School District this week following the announcement that employee Cathy Erskine has passed away.

Recognized for her kindness, SPUSD Geoff Yantz remembers Erskine as “someone who was always there for everybody in the school system,” he said. “Her work ethic was extraordinary. There’s a great deal of sadness for her at the school district. We wish her family well.”

Erskine, 59, began her career in the South Pasadena Unified School District in January 2010 as a classified substitute. She served a long-term substitute assignment as a health clerk at Monterey Hills Elementary School prior to being hired in a permanent position as the SPUSD Human Resources Department secretary from 2010-2012.  In 2012, she was promoted to HR personnel technician and served in that position until her passing.

“She was very service oriented to all employees because they came through here,” recalled Karen Reed, assistant superintendent of human resources for the local school district.

Reed remembers Erskine as being “very family oriented, a great cook, involved in her community.”

It was the second major loss for the Erskine family in 2018. In March, Christopher Michael Erskine IV, a resident of La Canada for 23 years, died in a traffic accident on the 215 Freeway near San Bernardino while coming home from work.

Cathy’s husband, Chris Erskine, a journalist for the Los Angeles Times, is well known for his ‘Middle Ages’ columns in the Saturday section of the paper as well as other publications in the country. Over the years, his wife has affectionately been referred to as “Posh” in his weekly accounts.

“I used to read his column before I knew Cathy,” explained Reed. “She was already working here when I was hired and I wondered if it was the same Erskine. So I asked her. ‘Are you Posh?’ She said ‘yes.’”

Reed has no idea why Cathy was given the nickname by her husband but took a guess. “Personally, I think it came from the Spice Girls and Posh was kind of like the queen. Cathy wore the pants in the family. She directed the kids and was always involved in their sports, was carting them around and involved in their games.”

Cathy is survived by her husband, Chris Erskine, and her three children, Jessica, Emily, and Jack.

Services for Erskine will be held on Saturday, Dec. 8, at the family’s church in La Canada.