Squatters were spotted in the 800 block of Oneonta Drive and 700 block of Bonita Drive last week. Witnesses reported to The South Pasadenan a young couple with a dog had broken into the vacant home located on Oneonta Drive, which is currently owned by Caltrans. It appears that they gained access to the water main as well.

In a separate incident, an individual was seen entering a vacant property on Bonita Drive, which is currently owned by Caltrans.

Neighbors on Oneonta Drive requested assistance from the South Pasadena Police Department, but were told that SPPD would not respond as this is a state issue. CHP officers and a Caltrans property supervisor arrived on the scene to manage the situation. 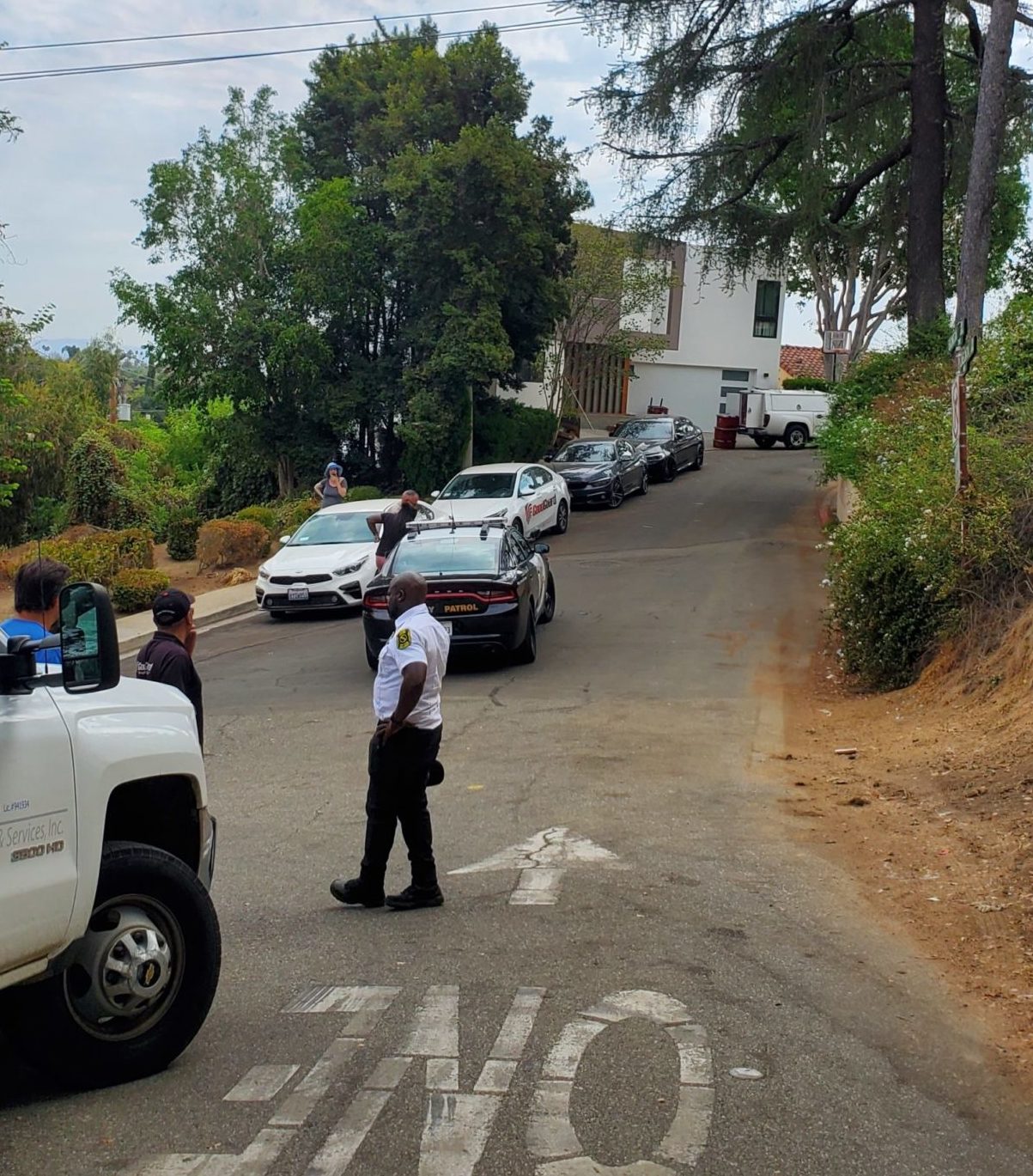 One of the individuals told the Caltrans property supervisor that she had been persuaded to move in by someone who had apparently listed the property on Craigslist as a move-in rental.
After the squatters vacated the property, the doors to the house were locked and a security guard was posted at the site for 24 hours. Orders have been placed to install interior bars to prevent forced entry, cut vegetation for visibility from the street, and to install warning signs.
- Advertisement -