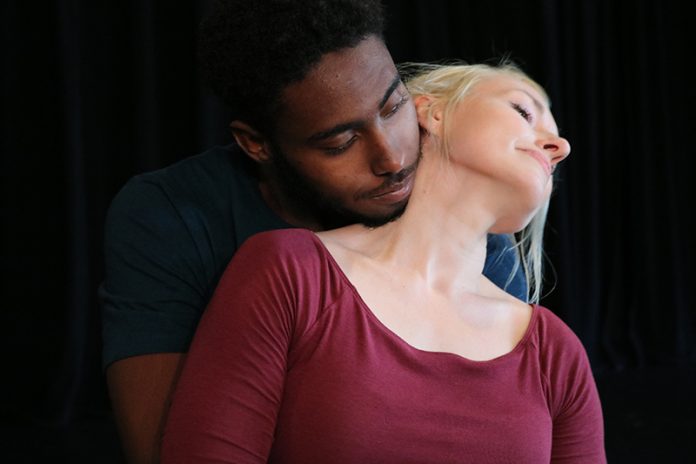 WHO: The Lineage Performing Arts Center. Written by Jason Robert Brown and directed by

WHAT: The Last Five Years , an Off-Broadway musical that tells two different versions of the same relationship through song

More info and tickets at www.LineagePAC.org/lastfiveyears

THE END. THE BEGINNING. THE DANCE IN BETWEEN.

Cathy’s story begins as her marriage is ending, and works backwards to when she first fell in love. Jamie’s story begins as he meets a great new “shiksa goddess” named Cathy. Cathy and Jamie’s inverse chronology makes The Last Five Years one of the most unique musicals of the last twenty years, and this ingenious story is coming June 3rd to the Lineage Performing Arts Center in Pasadena. 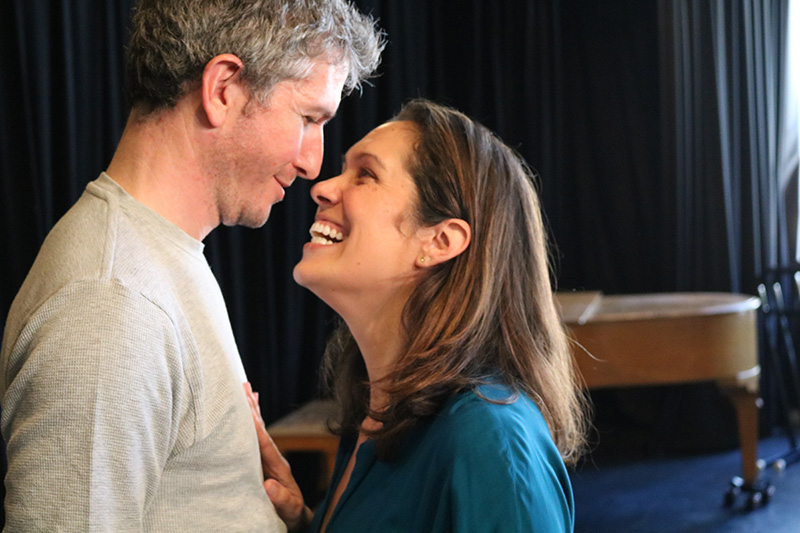 Writer-composer Jason Robert Brown’s musical masterpiece takes its audience on a journey of falling into, and out of love with Jamie and Cathy, whose time together was never meant to last.

Lineage Performing Arts Center’s artistic director Hilary Thomas, known for storytelling through dance, has added the entirely new element of movement to the award-winning score. In addition to actors Marisa Echeverria and Paul Siemens, who play Cathy and Jamie in the show famous for having a two-person cast, the Lineage Dance Company lends two of its professional dancers, Chris Jones and Michelle Kolb, to the production. The result is a fresh and engaging take on this modern classic of musical theater. 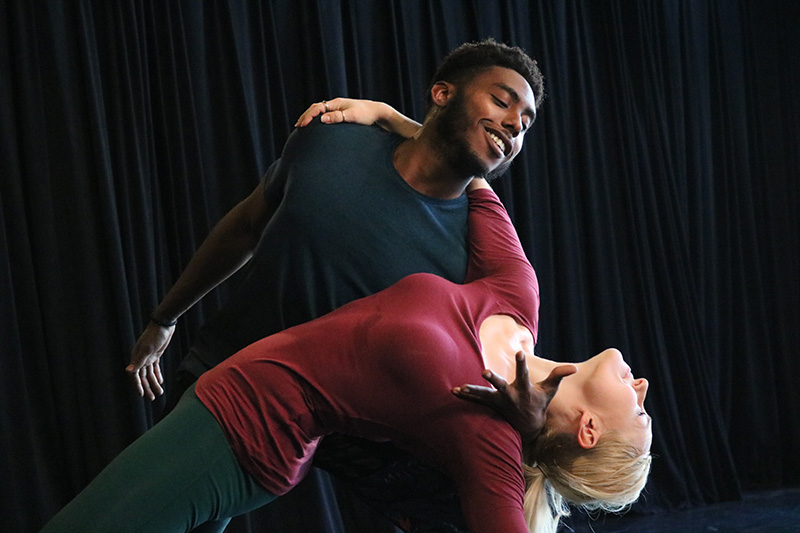 Saturdays at 8pm and Sundays at 7pm 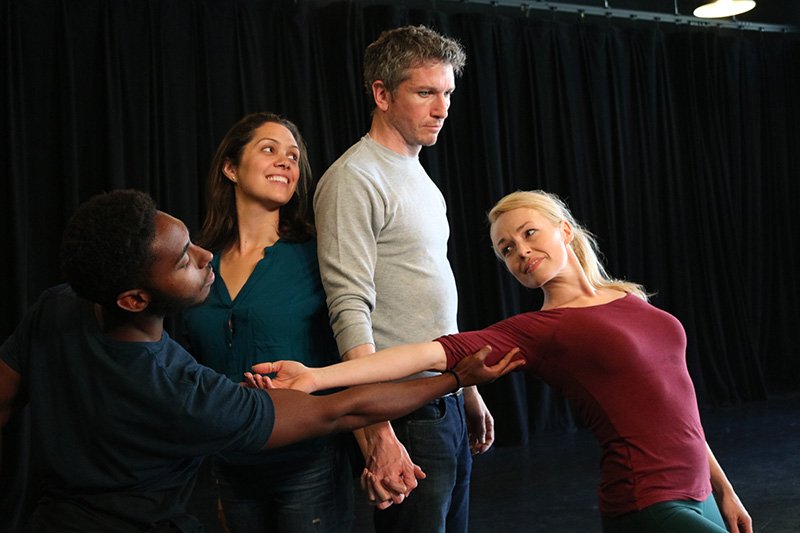