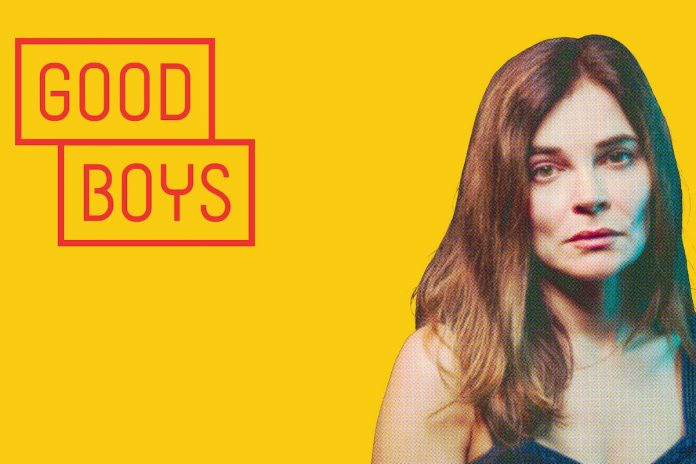 As a senior at St. Joseph’s Prep, Brandon Hardy has the world at his feet. He is handsome, athletic, smart, and a shining example of the perfect private school student, just like his father was. But when a sex tape becomes the talk of the locker room, the comfortable lives of the Hardy family threaten to shatter. Featuring Betsy Brandt as Brandon’s mother, Good Boys is a suspenseful drama that explores what happens when a family must separate fact from fiction—and, ultimately, choose to either preserve a legacy or risk losing everything in pursuit of the truth.

TICKETS CAN BE PURCHASED HERE