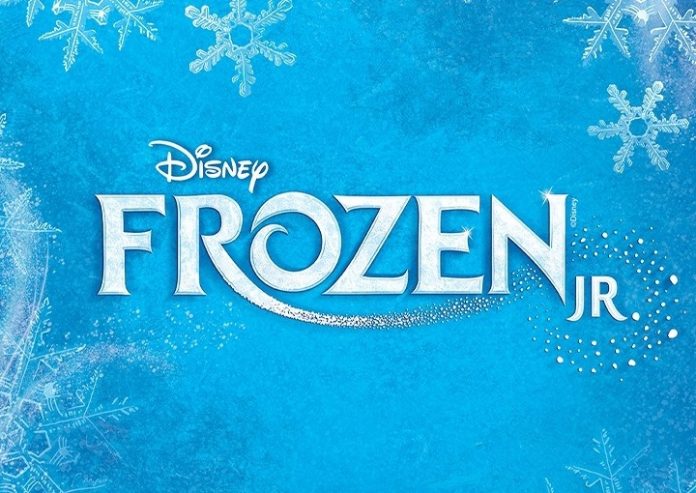 After 2020’s successful Zoom production of their own version of “A Christmas Carol”, YST is back on the live stage for their 2021 holiday show Frozen Jr (based on the 2013 Disney animated film), and they couldn’t be happier about it.

“We were the first theatre in California to produce Frozen Jr when it became available in 2019, and it was an over-the-top hit. We sold every seat to every show before the doors opened – and that’s very close to happening again”, says Jack Bennett, YST co-founder and director. “Last time… let’s just say, someone who’s name a lot of people would know… he tried to get tickets for his wife and young daughter, but everything was already sold out.  He contacted us to see if anything could be done. Our costumer, who is a huge fan, had tickets to that show, and agreed to sit in the booth with us, so we got them in. It was the hottest ticket in town!”

While producing live theatre has been a challenge, YST has been back on stage since June of 2021, and audiences have much appreciated the chance to see live theatre. Starting with The Importance of Being Earnest, they followed that with performances from three summer camps, an extension of Earnest, and most recently Our Town.

Gloria, Jack’s wife and co-founder/producer states, “Both actors and audiences have let us know what a joy it is to be back live in the theatre, and after the last 18 months, it sure is a joy to us.”  A joy and a struggle, as the financial burden of the pandemic is not nearly lifted. YST, like nearly every small business, has struggled mightily and relied on grants and generous donations just to stay in business. “We’re still here, but there’s no wiggle room.  We’ll go into 2022 still fighting to survive, but we’re hopeful. The community has showed its support and we are definitely grateful.”

Frozen Jr  follows the story, well-known to kids and their parents, of Anna and Elsa and their struggle to find the right path for their beloved kingdom of Arendelle. Anna is played by Ella Dan, last seen as Matilda in Matilda Jr. this summer, and Elsa is played by YST newcomer Eden Wright. You can even expect a few surprising special effects in the small Fremont theatre!

Covid protocols will be in place, and per current guidelines, live attendees will be asked to mask while in the theatre.  A four-camera HD livestreaming option is also available for those unable to or uncomfortable with coming in person.

Tickets both live and streaming, are on their website while available. www.YoungStarsTheatre.org December 10-19, Friday at 7, Saturday at 7 and Sunday at 2pm at Fremont Centre Theatre located at 1000 Fremont Avenue in South Pasadena.