The cool weather held out for the promotion ceremony at South Pasadena Middle School as parents were overheard saying they couldn’t remember an 8th grade promotion on such a spring-like day. With well over 300 graduates, Class of 2017 is one of the biggest classes in recent memory. As Ms. Coughlin struck up the band, 8th graders dressed in their finest, marched down the middle of the main quad as hundreds of friends and family gathered to cheer them on.

Principal David Kubela welcomed the crowd and spoke to the graduates about all that lay ahead of them at the high school and in life, quoting both Kahlil Gibran and Gandhi, ending with a challenge to “Be the change you want to see in the world.”

He was followed by Adam Kwoh, who gave a funny, touching speech about all the changes they have gone through during their three years at SPMS and expressing excitement at the prospect of entering high school.

High School Principal, Janet Anderson, spoke to the incoming freshman about the high school and about how they would get to choose perhaps a new way of doing things, new activities, explore new interests. And, as is tradition, she officially welcomed them as Tigers!

English teacher, Lindsay Bruce, announced all the award winners, each receiving a round of applause as they stood to be recognized. Afterwhich, Bruce congratulated these accomplished students to another round of applause.

Next Luyang Zhang gave a speech on “finding your passions, finding yourself”.

The moment at last arrived for the conferring of diplomas where Principal Kubela shook each graduate’s hand, saying “congratulations” and posing for a formal photo. Every student had their moment in the sun of hearing their name announced with family, friends and classmates cheering wildly as they made their cross to shake the Principal’s hand. Once every last diploma was handed out, the crowd went wild and the graduates cheered and marched out to “Hail the Conquering Hero”. The quad was filled to the brim with balloons, leis, cards and flowers as graduates celebrated with their loved ones. 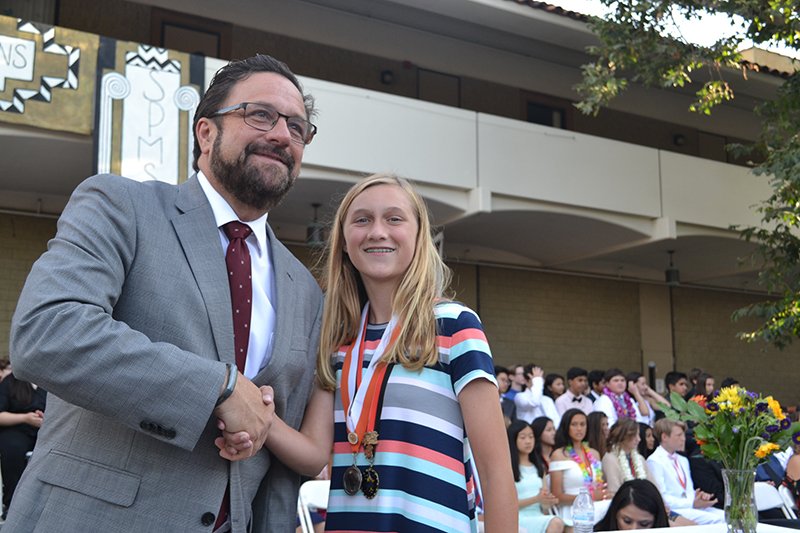 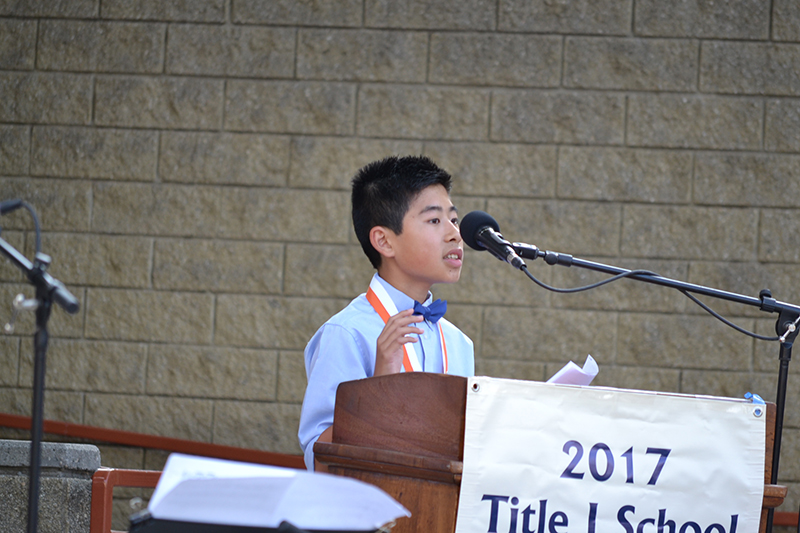 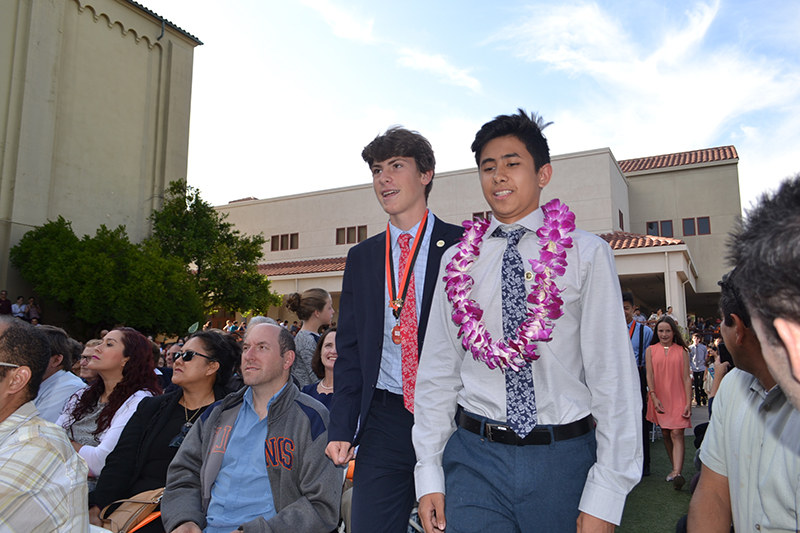 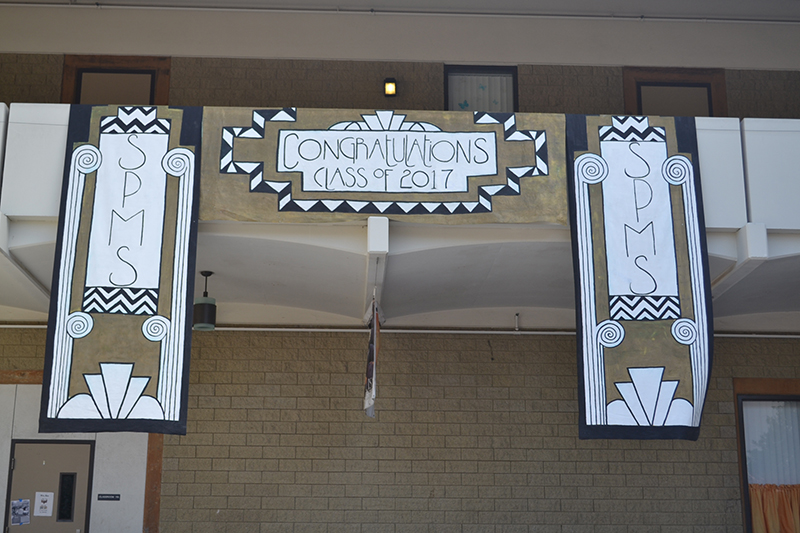 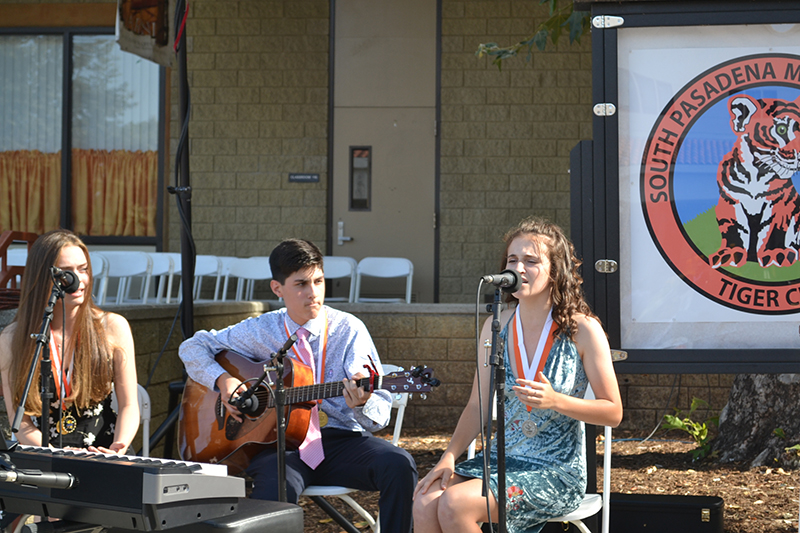 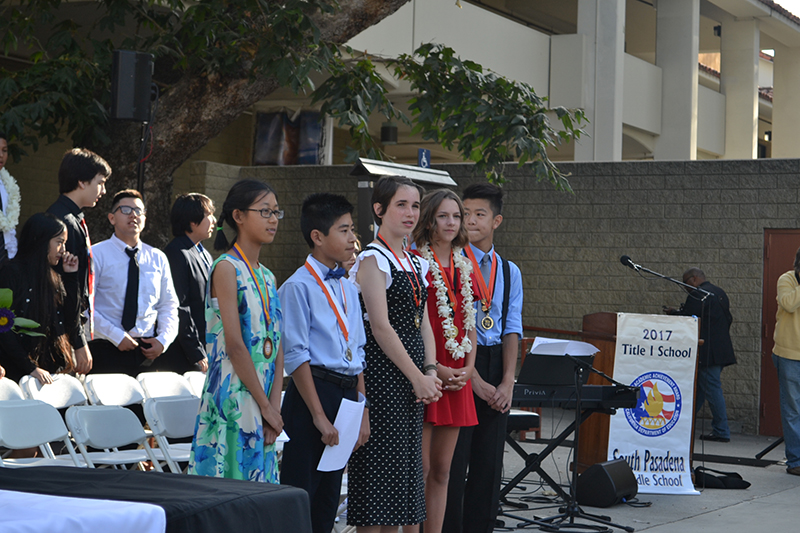 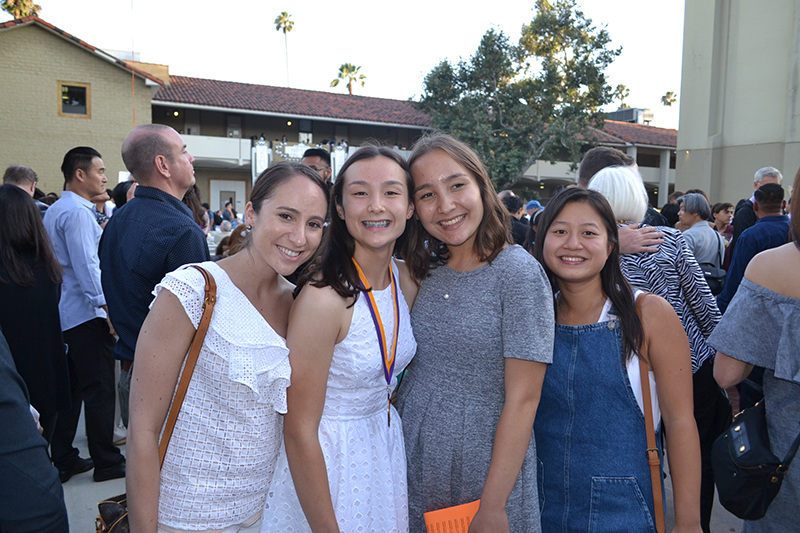 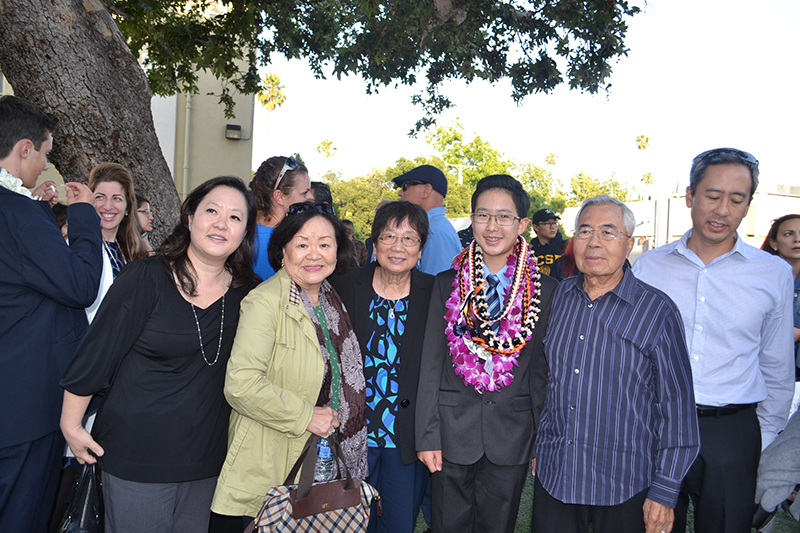 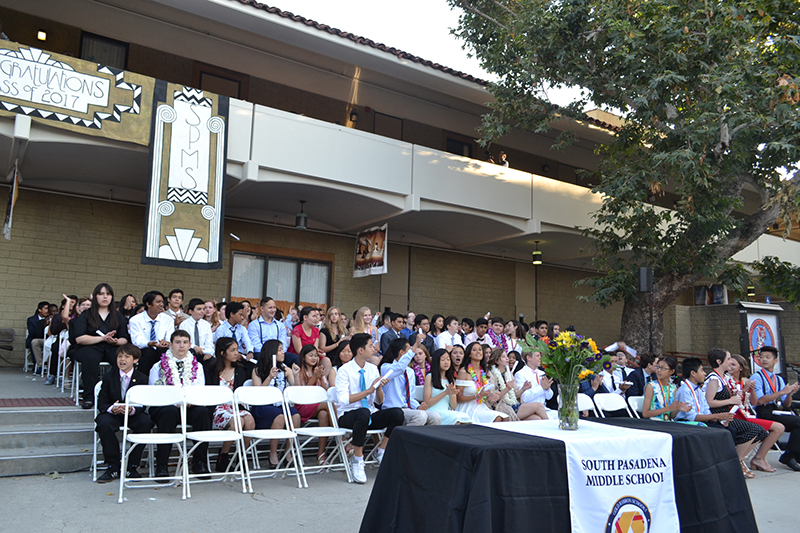 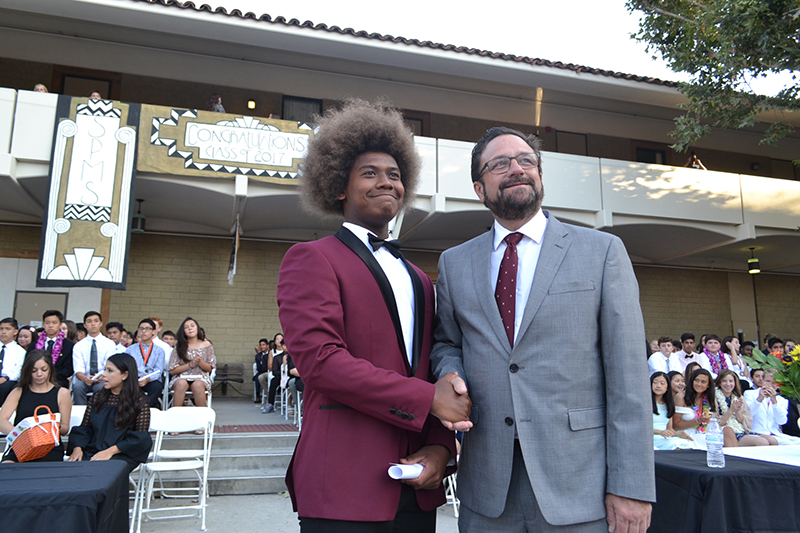 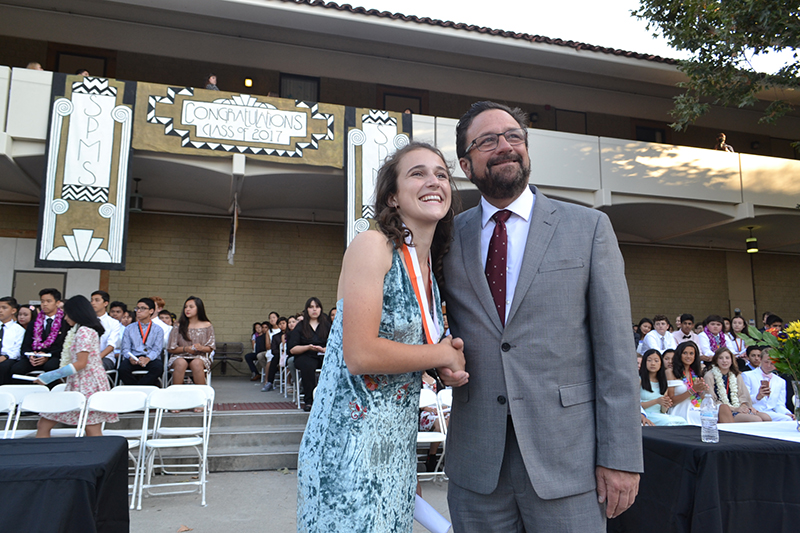