After taking last year off, South Pasadenans were out en masse at Thursday’s Farmers Market for the annual Tree Lighting Ceremony sponsored by the South Pasadena Chamber of Commerce. And for the first time in South Pasadena history, we also lit a giant Menorah. A few years back, a small tree was planted in the museum park next to the Gold Line station to be the city holiday tree. It has rapidly grown into such a large tree that the South Pasadena Arts Council needed city assistance to decorate it, including a large bow at the very top (thanks to SPARC founder Lissa Reynolds, which is another story!)

The market was jumping with holiday spirit which was further enhanced by performances by South Pasadena High School’s marching band, South Pasadena Middle School’s orchestra, Pointe By Pointe dancers, South Pasadena Arts and Music Academy, and the Old Time Carolers who continued to carol along Mission Street for the Stroll The Streets evening.

Mayor Diana Mahmud led the festivities, introducing South Pasadena luminaries like Fire Chief Riddle, Chief of Police Solinksy, city councilmembers Evelyn Zniemer and Jack Donovan, City Manager Arminé Chaparyan, Community Services Director Sheila Pautsch, Chamber of Commerce CEO Laurie Wheeler, Chamber Board Chair Andrew Berk, and representatives from the offices of Senator Portantino and Assemblymember Chris Holden. Mahmud thanked them along with everyone at the City including her fellow councilmembers and everyone at SPARC and the chamber who put the whole event together.

Councilmember Evelyn Zneimer, the first Jewish councilmember in South Pasadena history, introduced Rabbi Jason Rosner and they both led the official lighting of the menorahs. The Rabbi invited several children to gather around the table of menorahs to assist with lighting them as both he and Zneimer recited the blessings and were joined by the crowd in the singing of Maoz Tzur. They then proceeded to officially light the giant menorah that will remain on display through the end of Hanukkah.

The Mayor then led the crowd in an enthusiastic countdown and the tree was lit to the cheers from the joyful crowd. Mayor Mahmud bid everyone Happy Holidays and invited them all to eat and shop local in our beautiful town. The Farmers Market seemed to be bursting at the seams with revelers, something that is indeed a welcome sight for our businesses and community. 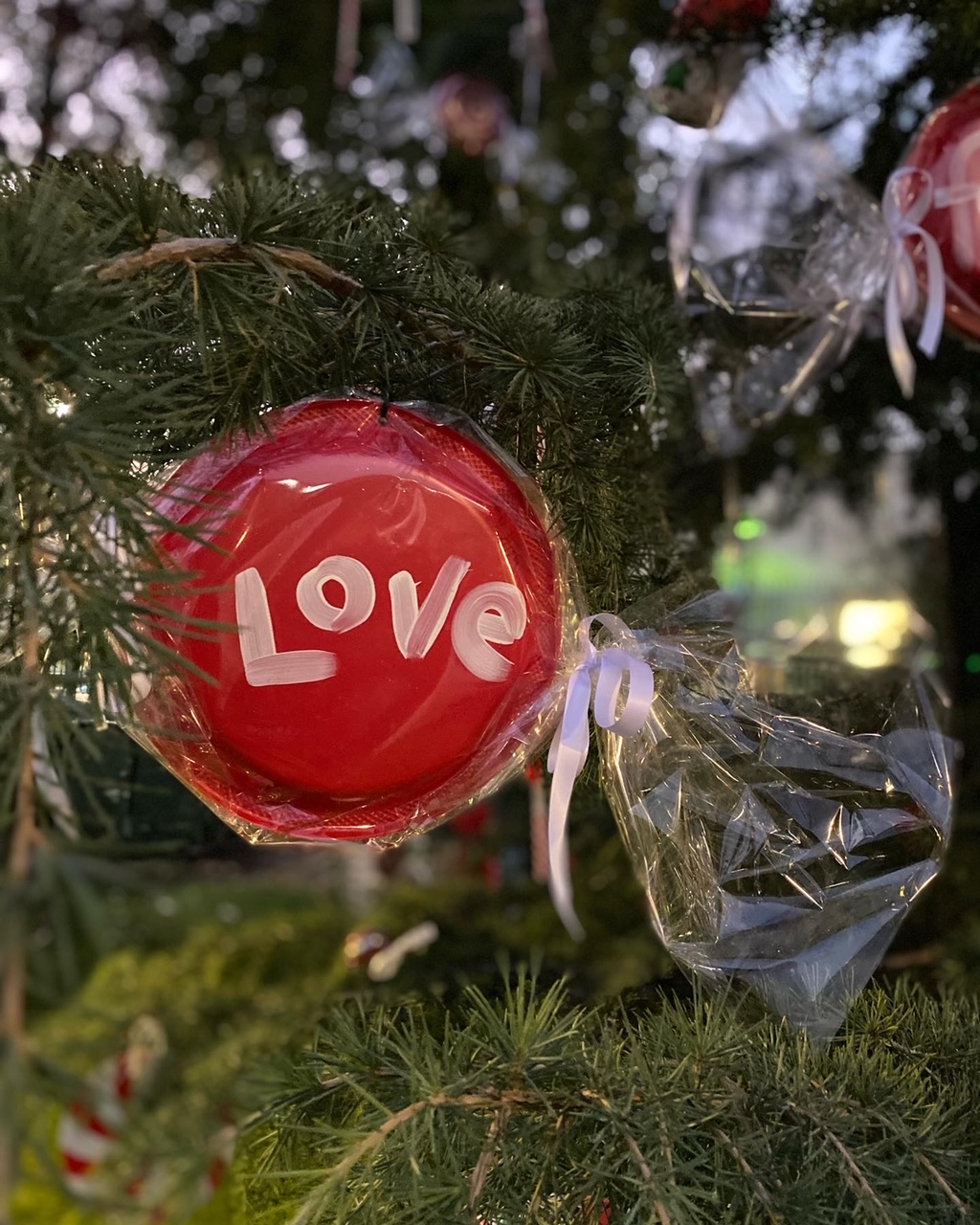 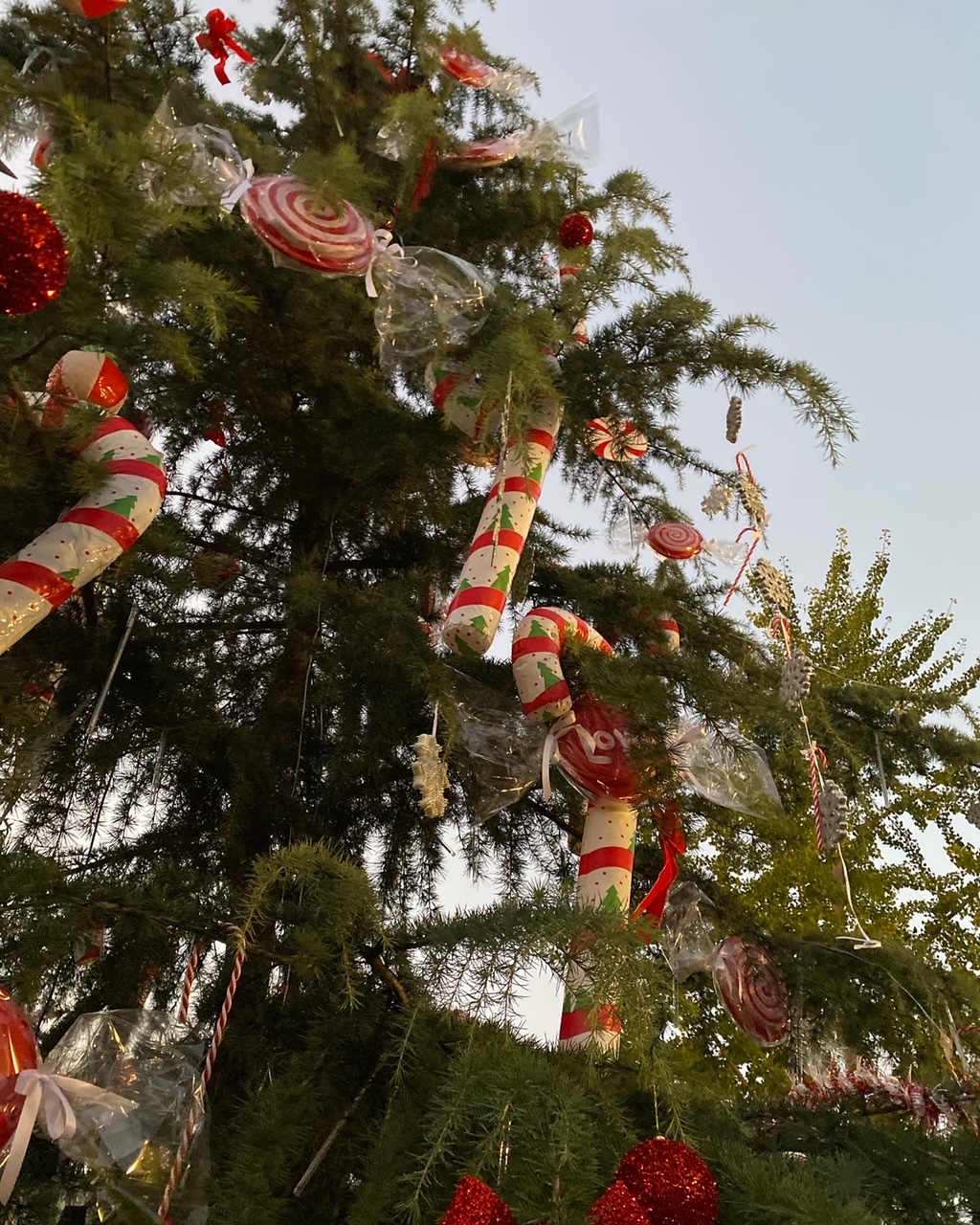 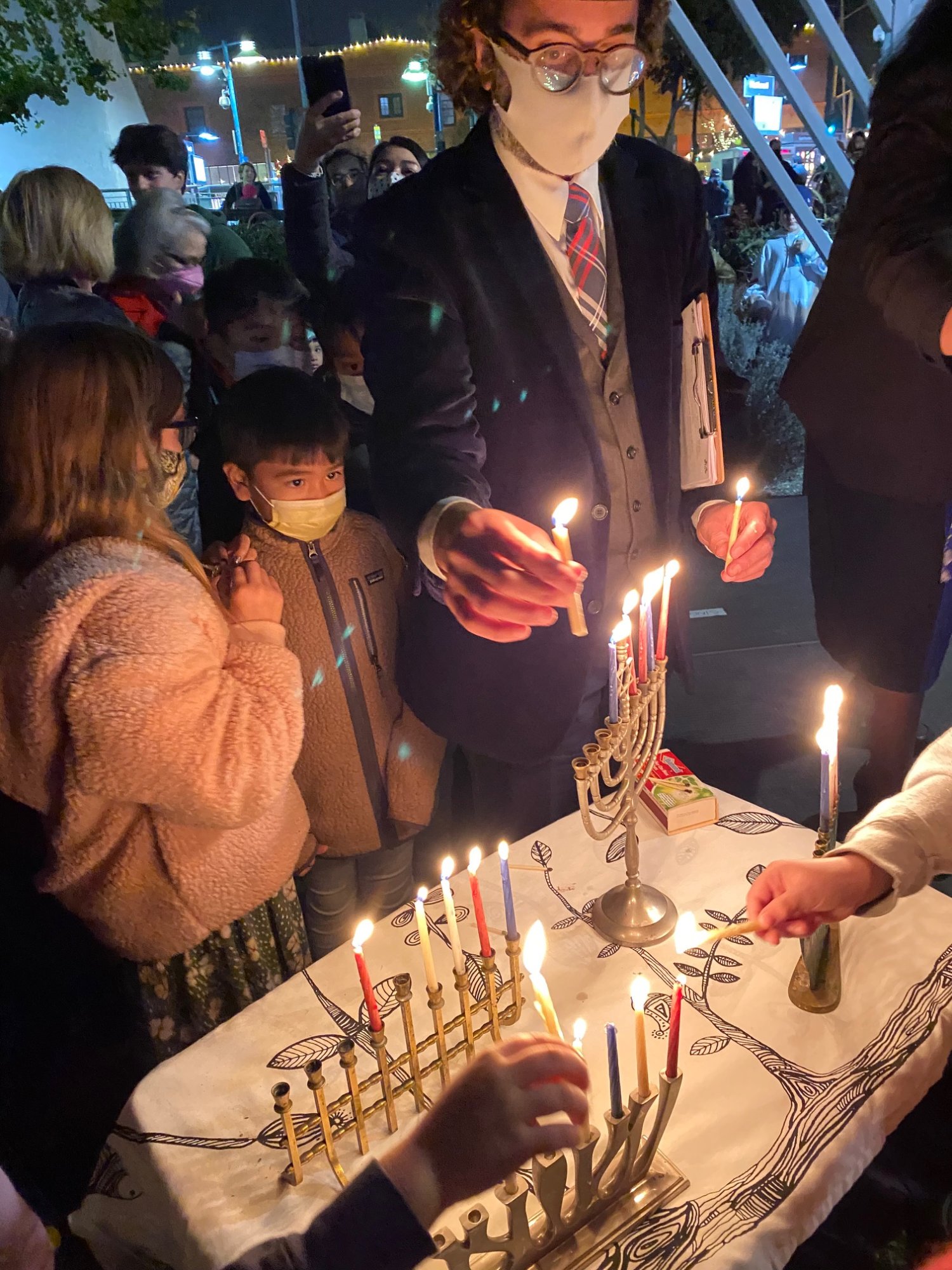