If you said that singer-songwriter-guitarist David Plenn’s self-titled debut solo album took at lifetime to make, you would not be wrong. Produced by Plenn and Lloyd Moffitt (who will join Plenn for this show along with Taylor Plenn), the album contains 10 beautifully crafted, emotionally affecting original songs. The veteran Southern California performer is backed by a group of longtime colleagues who rank amont the region’s best-known players: legendary singer-songwriter-arranger Van Dyke Parks, drummer Jay Bellerose, bassists Jenny Condos and James “Hutch” Hutchinson. Several other contributors include Moffitt, vocalists Tara Austin and Llory McDonald, bassist David Jenkins, and drummer David Goodstein.

The son of a traveling evangelist, Jeff Berkley grew up in Southern California, playing drums. After high school, he discovered the African djembe, which he combined with cymbals to create a bare-handed style of percussion uniquely his own. Before long, he was playing regularly in San Diego clubs with the likes of Jewel, Steve Poltz and The Rugburns, and Gregory Page; as well as entertaining thousands alongside folk circuit fixtures like Joel Rafael, Johnsmith and Don Conoscenti. He eventually came out from behind his drums to perform his own songs with future partner Calman Hart. He was a winner at the prestigious New Folk Songwriter Competition in Kerrville Texas. 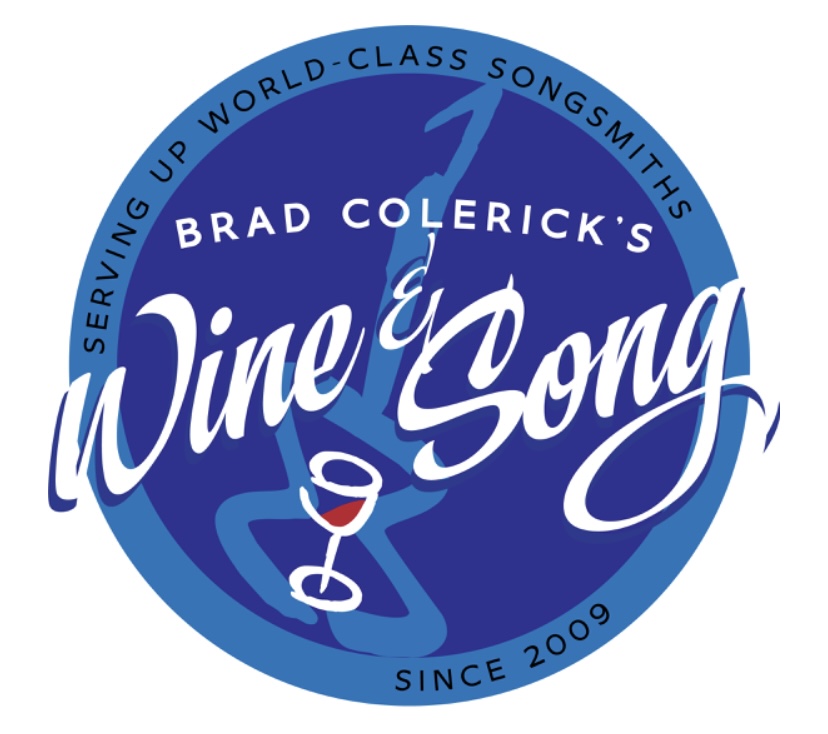