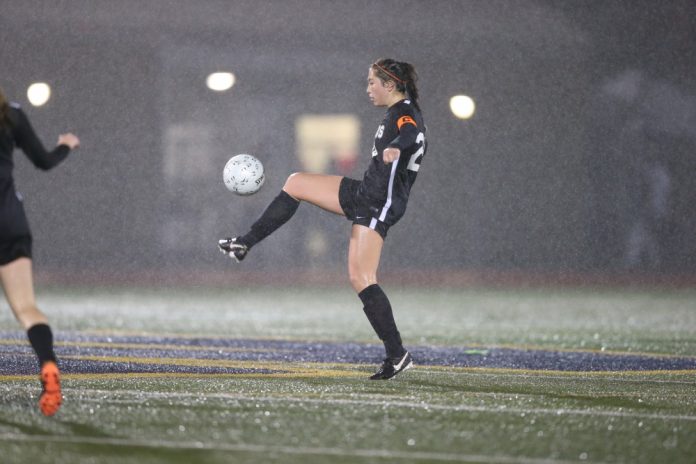 CIF-SS Games at a Glance:

South Pasadena High, Rio Hondo League champs with a 5-2-1 mark, is coming off a 1-0 win over Temple City last Thursday and will host Sierra Canyon on Wednesday at 3 p.m. at Ray Solari Stadium.

A first half goal by the Tigers Uma Hornish on an assist by Rainey Tilley was all the scoring in the defensive minded contest. Noemi Howland had 14 saves in the shutout.

“I couldn’t be more proud of them,” said South Pasadena coach Tory Lathrop of her team in winning the league crown for the second straight year.

The Tigers know all about winning in the playoffs as they rolled to a CIF championship a year ago.

“Beautiful first half goal where Uma Hornish beat the Temple City outside defender down the flank and crossed it to Rainey Tilley who slotted it into the back of the net,” explained Lathrop of the only goal in the game.

South Pasadena took13 shots on goal and forcing the Ram’s goalkeeper to make 10 saves in the contest.

“This team dug deep tonight to keep Temple City on their heels and our backline put forth an amazing effort to keep any of their offensive attacks short and ineffective.” added the Tigers’ coach.

South Pasadena is sole 2019 Rio Hondo League champions as San Marino and Monrovia tied (2-2) in their final game of the regular season.

“Despite a less then stellar referee crew we pulled it together, kept our composure, and got the win we needed,” said Lathrop. “Proud to be their coach, proud to be a Tiger.”

The Tigers face Newbury Park on the road at 5 p.m. Tuesday, Feb. 5.

For a team that didn’t have an impressive overall record, South Pasadena High came on strong to go 6-2 in Rio Hondo League and finish second behind 8-0 La Cañada. Temple City grabbed third with a 4-4 mark.

The Tigers won four out of their last five league encounters to lock up a CIF playoff spot against Gabrielino at 7 p.m. Thursday.

Gabrielino enters the contest with a second place 10-2 (16-9 overall) Mission Valley League finish. Rosemead won the title at 12-0, 27-1 overall on the season. 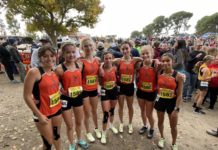 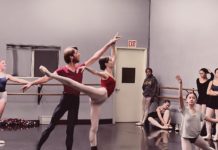 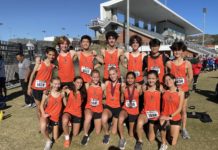 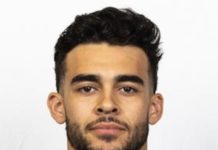 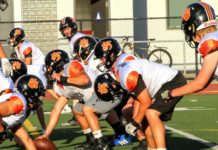 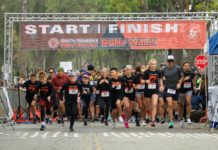 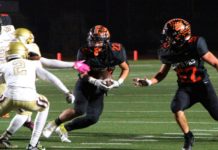 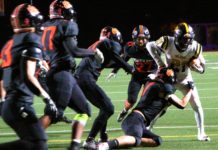 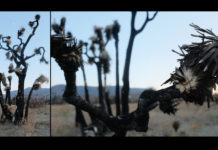 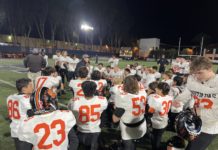