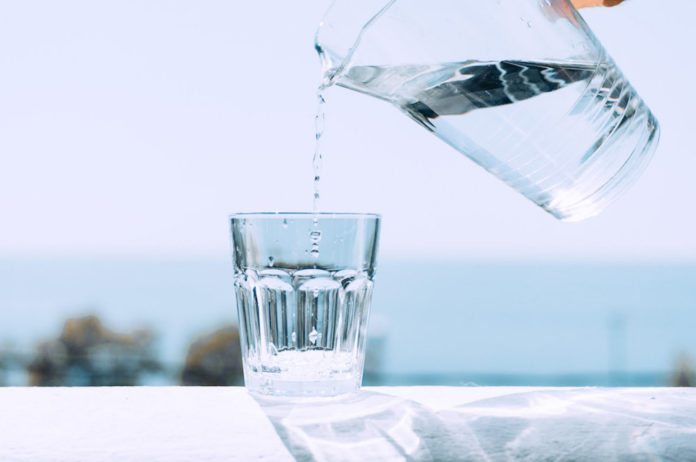 It is no secret that California has always had problems securing drinking water – problems that continue today. In many ways, the challenges that The Golden State has faced with securing, controlling, and distributing water define its history.

The very first move by the state legislature to control water use was in 1860, with the passage of an Act that authorized the creation of a levee and reclamation districts. Since then, hundreds – if not thousands – of different statutory instruments, pieces of legislation, and infrastructure projects of all sizes have been introduced to solve the issue of water distribution for a state which is largely desert.

However, it is possible that now there is finally a way forward and out of California’s unending water struggles.

A history of struggles with drinking water

There are persistent reasons why California continues to struggle with clean drinking water and why it always has. Perhaps most obviously, most of the state is pretty arid. When most people who do not live in California think of the state, they just picture the romantic vistas of San Francisco, the bustling beaches of the southern coast, and the sweeping boulevards of Los Angeles and Hollywood. Many people do not realize that a large proportion of the state is essentially desert, and due to climate change, the desert is growing every year at an alarming rate.

Another reason why water has always been an issue for the state is because of its rapid growth and large population. It took only about 80 years for California to become a state – which is quite impressive when you consider how far away California is from the East Coast and early colonial cities and how large a state it is.

California became a state in 1850 and immediately began a frantic boom of housing developments and infrastructure projects to accommodate a population surge inspired by the gold rush and manage a water supply.

Water was not conserved as it should have been in the past, and environmental protection and controls were essentially non-existent. That led to the drainage of many lakes, rivers, and ecosystems to send water to large cities.

Unfortunately, water is still wasted at an alarming rate in California. The city of Sacramento is in the middle of the desert, yet a huge number of the homes there have perfectly green, lush, manicured lawns. This is just one small example that is illustrative of how water is wasted across the state. Small changes such as zero scape gardening and drought-conscious water usage could make a big difference. Still, many American consumers are slow to change their habits and feel entitled to a certain lifestyle – one that involves green lawns.

Today most residents of the Golden State live hundreds of miles away from their source of fresh water – something which is relatively rare in America. The Los Angeles Aqueduct was completed in 1913, and it delivered four times the amount of water that the city and residents of Los Angeles needed at the time. The Hetch Hetchy was dammed to satisfy San Francisco’s water needs, and Owen’s Lake was drained to feed LA’s growing demands for water. The hunt for water sources continues, and lakes, rivers, and entire ecosystems are at risk.

Thanks to climate change, California is experiencing more frequent and more intense droughts than ever before, in addition to increasingly deadly wildfires and biodiversity collapse. If action is not taken, the increasing droughts in California coupled with the arid conditions could make the state virtually unlivable.

The Cadiz Water Project is a public-private partnership between a series of Southern California water agencies and the desert agriculture company Cadiz Inc. which is hoping to develop a way in which clean drinking water is delivered to around 400,000 people every year. The project aims to achieve this goal by collecting water in the Mojave Desert, which is likely the last place you would think of as a source of clean drinking water. However, Cadiz has developed a way to collect and conserve water in the desert that would otherwise be lost to evaporation.

If the project is successful, not only will nearly half a million people have access to clean drinking water, but it could also spell an end to California’s water woes – without destroying another lake or river.