Pasadena Playhouse – Gather your Goblins and Ghoulies and settle in for a haunting night of family fun, streaming exclusively on PlayhouseLive. Bob Baker Marionettes’ Hallowe’en SpOoKtAcUlAr will send chills down your spine as you delight in this spectral showcase of sweet, spooky spirits featuring beloved characters Purple People Eater, Dracula, the Invisible Man, and nearly one hundred of their closest puppet pals. Rent through PlayhouseLive for $14.99,  available through November 18. After initial purchase, the show may be watched on the PlayhouseLive apps including Apple OS, Android OS, Roku, FireTV and more. PlayhouseLive.org

Jazz Wednesdays at Jones Coffee Roasters is becoming quite the South Pas happening featuring those 50’s era, slim suited, cool cats, The Jazz Cartel. As South Pasadenans stroll Mission Street around sunset, the street comes alive with friends and couples dining al fresco at Aro, Bistro de la Gare, Teamorrow, and La Monarca, they hear the jazzy tunes wafting through the air coming from Jones’ patio. Guest singers and musicians sometimes surprise us with their unique gifts while revelers can’t resist the chance to dance on the sidewalk. Wednesdays 5:30pm to 8:30pm on the Jones patio at 1006 Mission Street in South Pasadena. Tip the guys @thejazzcartel 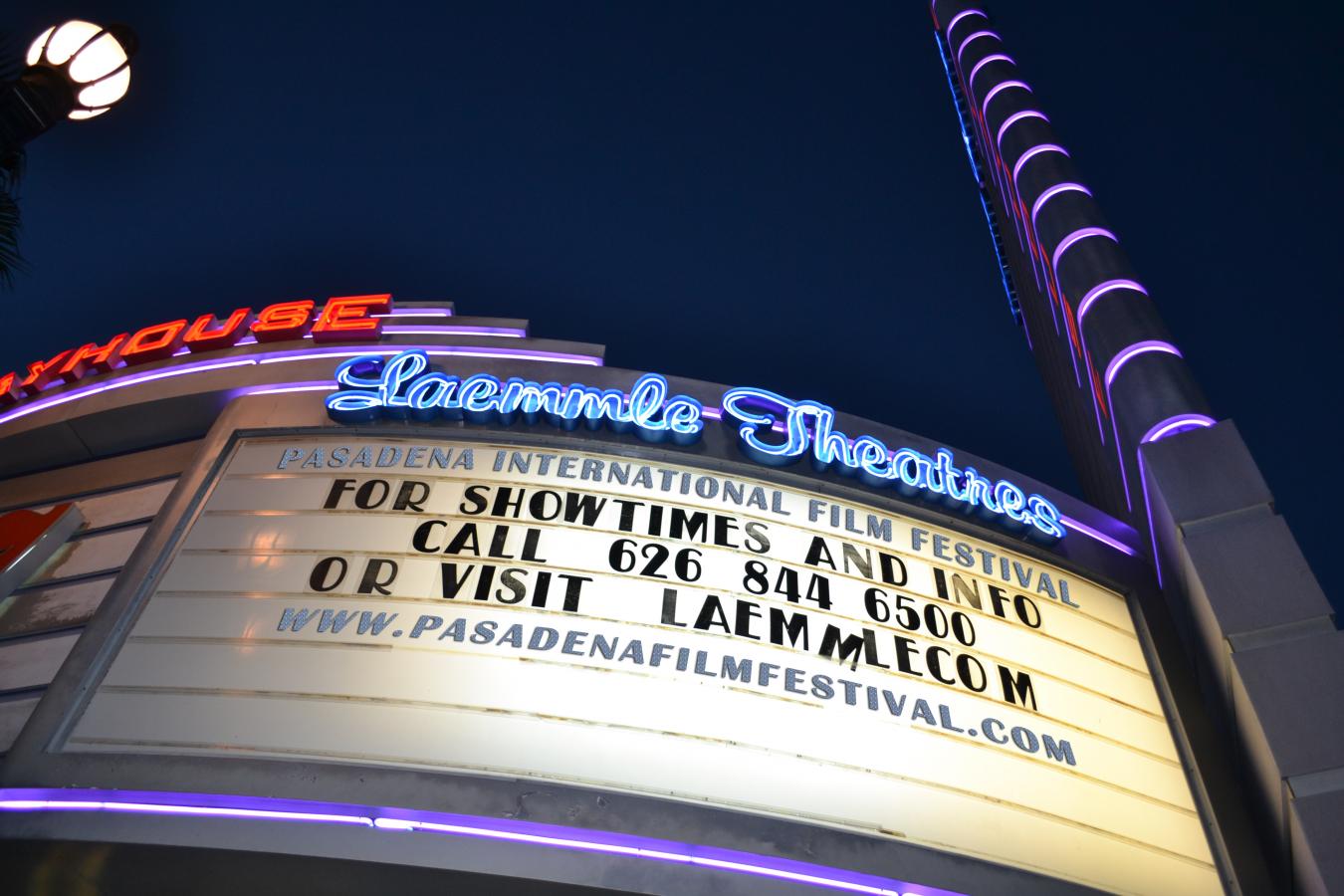 The Pasadena International Film Festival is offering 46 short films, carefully curated by their team along with Q&A and Special Spotlight Conversations online for the first time in their history. They hope of course to be back in person next year with all the usual glitz, glamour, and open bar! For now, pop open some bubbly and enjoy Virtual PIFF now through November 1st for the nominal $20 All Access Pass. piff.festivee.com/pass

LA Phil’s Sound/Stage episode 5 is “Beethoven”, featuring Gustavo Dudamel leading the orchestra in Beethoven’s Seventh Symphony. Though his hearing loss had steadily become more pronounced, the composer decided to conduct the premiere of the work in 1813. That concert became Beethoven’s most successful, and the success of the celebratory Seventh has continued to this day. Also in this episode is classical music enthusiast Armando Iannucci exploring Beethoven’s Seventh in an essay and a short experimental film from Lilli Carré, an interdisciplinary artist, filmmaker and cartoonist. Sound/Scene performances are filmed outdoors at the Hollywood Bowl adhering to public health guidelines. Tune in at laphil.com/soundstage 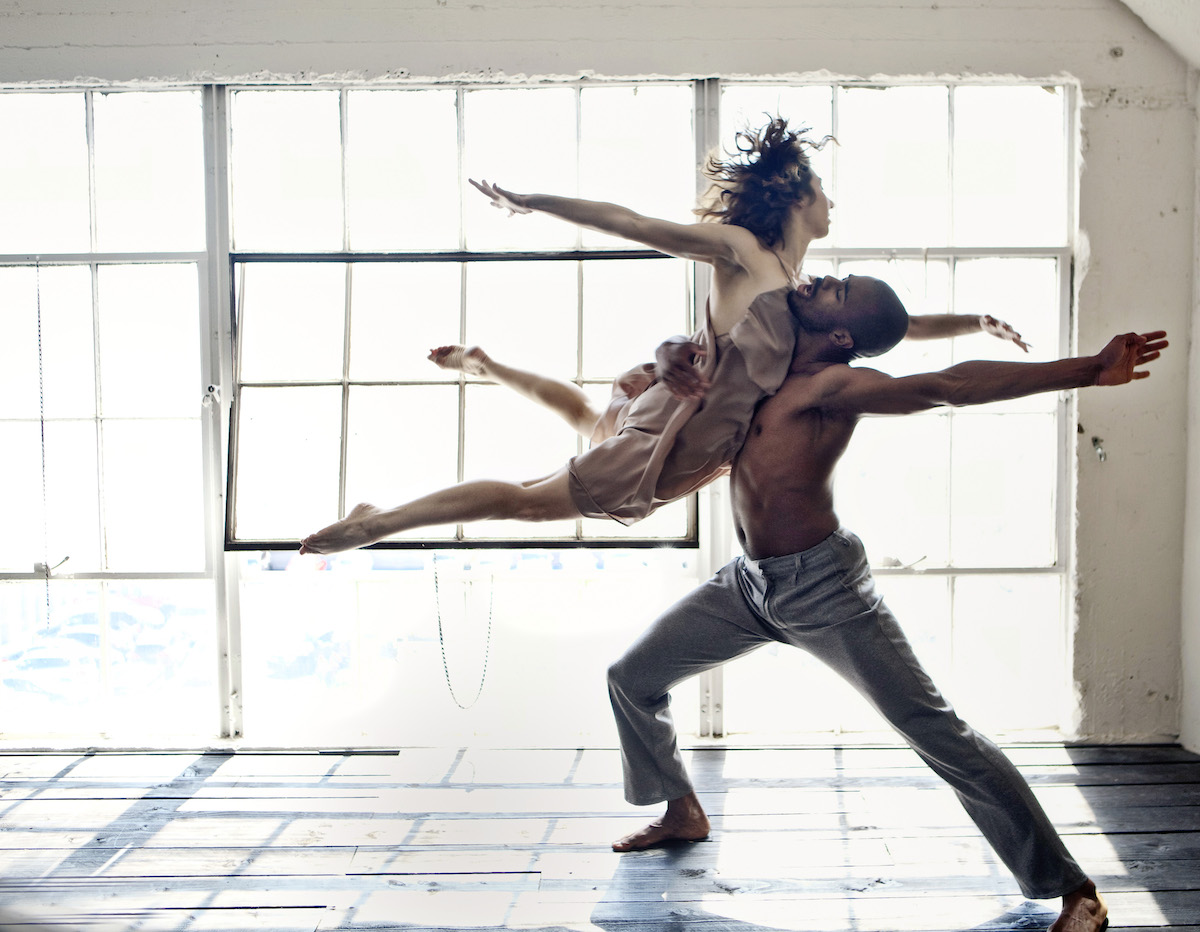