The eighth episode of SOUND/STAGE, the LA Phil’s series of concert films, features L.A.’s own genre-defying Chicano Batman in their Hollywood Bowl debut, begins streaming Friday, November 13, at 10am on the LA Phil website. The sound of Chicano Batman has never fit into a particular box – the band is often described through their influences, which range from 1960s Brazilian Tropicália and Delfonics-style soul to Afro-Cuban rumbas and the funk-jazz of Herbie Hancock’s Headhunters period. Their SOUND/STAGE performance presents a set of six songs drawing from their new album Invisible People that demonstrates their eclectic and expansive range. Also featured this week is a guest essay by Walter Thompson-Hernández, a conversation with the band and one of The Ford’s Digital Festivals, Solidarity for Sanctuary, which brought together the artists following in Chicano Batman’s footsteps to perform and promote immigrant rights, voting, and Black and Brown solidarity. Tune in at laphil.com/soundstage 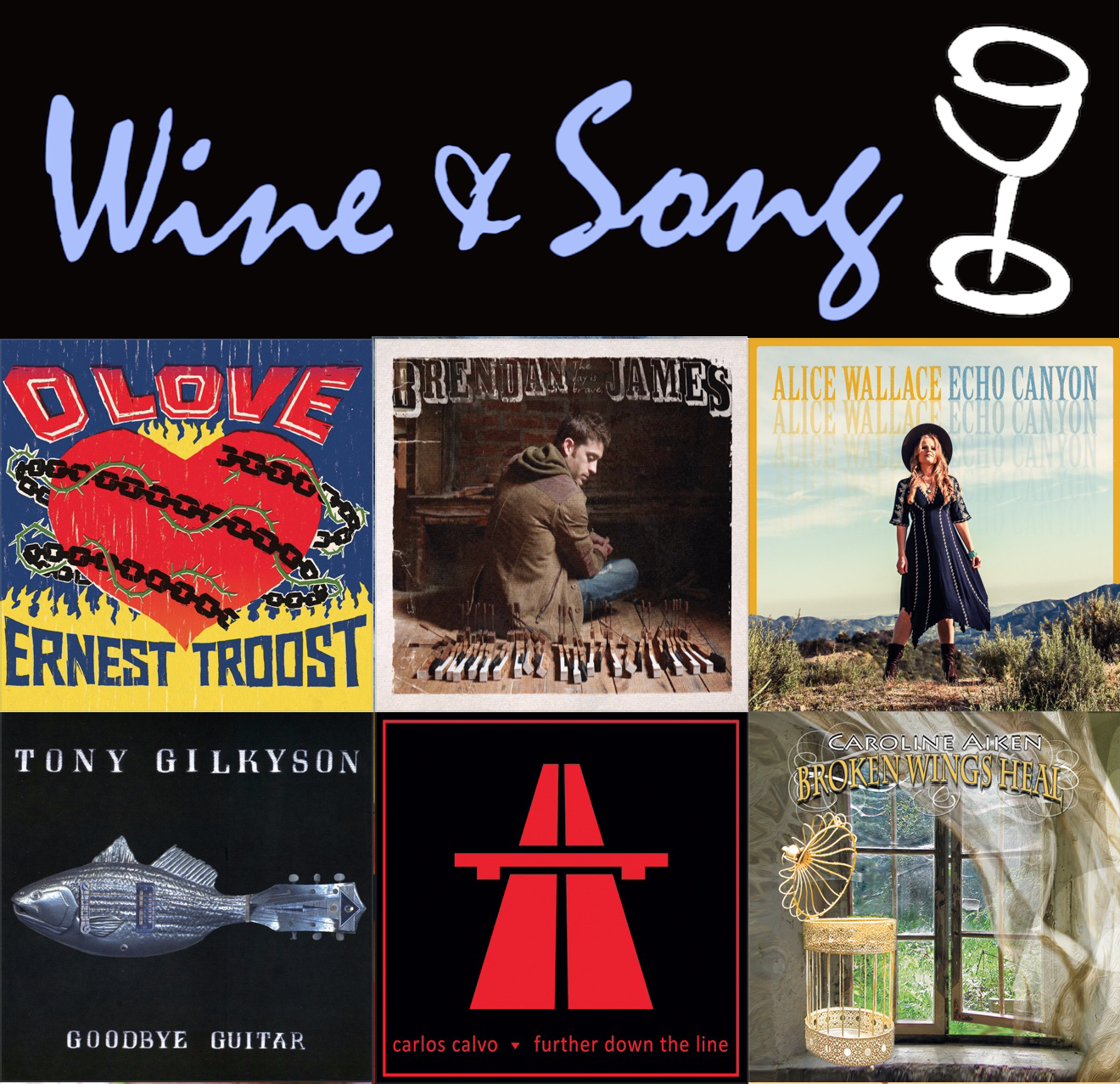 Jazz Wednesdays continue in South Pasadena at Jones Coffee Roasters featuring The Jazz Cartel. Take a stroll down Mission Street near the metro tracks on an early Wednesday evening and you’ll hear the smooth sounds of jazz emanating from the Jones patio from 5:30-8:30pm. It’s become a weekly meet-up to hang out with friends, bop to the music and even “cut a rug” on the sidewalk! Featuring Jonathan “Fizzo” Frias on string bass, Shaun Valentine on drums, Kyle O’Donnell on tenor sax and the smooth vocals of Curtis Perry, The Jazz Cartel will make your night. 1006 Mission Street in South Pasadena. Tip the guys @thejazzcartel

A Noise Within will partner with Diversifying the Classics to host the second edition of Los Angeles’ Festival of Hispanic classical theater, LA Escena 2020, Nov. 12-16, 2020. All events are free to the public, and RSVPs can be made on A Noise Within’s website at www.anoisewithin.org/la-escena-2020. This special-edition, largely virtual festival includes artists from Mexico City, Madrid and Málaga in Spain, as well as New York and Los Angeles, all exploring new directions in theater practice across a number of platforms. Jonathan Muñoz-Proulx, Director of Cultural Programming at A Noise Within, said this partnership has long been in the works.“A Noise Within is honored to be hosting LA Escena 2020,” Muñoz-Proulx said. “Ever since stepping into my current position as Director of Cultural Programming two years ago, I have been working with UCLA Diversifying the Classics to bring this international event to ANW. Up until this past March, we were looking forward to welcoming international artists from across the globe to ANW’s campus and two performance spaces. Though COVID-19 has required this year’s festival to take place virtually, we now find ourselves with an incredible opportunity to merge Hispanic classical theatre with new technologies and platforms. The act of re-imagining these canonical texts has never been so exciting. Old meets New with this unexpected collision of classic stories with our current global moment.” The festival will include a combination of both English and Spanish performances. The full lineup and details can be found at https://www.anoisewithin.org/la-escena-2020/.

Center Theatre Group presents Matthew Bourne’s “Swan Lake,” premiering Friday, November 13 at 8:00 p.m. and streaming Saturday, November 14 at 2 and 8 p.m. and Sunday, November 15 at 1 and 6:30 p.m. Free to CTG subscribers and supporters and $10 for all others at www.centertheatregroup.org/digitalstage/digital-stage-plus/swan-lake/ Made available by New Adventures Matthew Bourne’s “Swan Lake” returns with a fresh look for the 21st century. Retaining the iconic elements of the original production loved by millions around the world, Matthew Bourne and award-winning designers Lez Brotherston (set and costumes) and Paule Constable (lighting) create an exciting reimagining of the classic New Adventures production captured during its sell-out run at Sadler’s Wells. Thrilling, audacious, witty, and emotive, this Swan Lake is perhaps still best known for replacing the female corps-de-ballet with a menacing male ensemble, which shattered conventions, turned tradition upside down, and took the dance world by storm. Collecting over 30 international accolades including an Olivier Award in the UK and three Tonys on Broadway, Matthew Bourne’s powerful interpretation of Tchaikovsky’s masterpiece made its American premiere at the Ahmanson in 1997 and has returned twice due to popular demand. 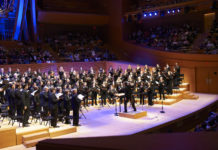