Pasadena Playhouse presents the premiere of Still., a newly commissioned work written by and starring spoken word artist Javon Johnson, and directed by Donny Jackson.  The production will launch online at PlayhouseLive on September, 30, 2020, and is part of the Fall line-up of pay-per-view streaming theatrical events. As one of the nation’s most prominent spoken-word artists, Javon Johnson takes to the Playhouse stage in Still. to share his very personal experience as a Black man in America at a pivotal time in our history. Johnson blends powerful imagery, witty prose and beautiful lyricism in this timely, unforgettable theatrical event. Still. can be rented through PlayhouseLive for $19.99 and is available through November 1, 2020.  After the initial purchase, Still. can be watched on any of the PlayhouseLive apps including Apple OS, Android OS, Roku, FireTV and more. Closed captioning will be available in both English and Spanish. Additional information about PlayhouseLive and its programming, including new announcements and pricing specials, are available at www.playhouselive.org.

The Met Opera presents Mozart’s masterpiece “Le Nozze de Figaro” directed by Jonathan Miller on Saturday October 3. Renee Fleming as the Countess, Cecilia Bartoli as Susanna, and Bryn Terfel as Figaro. With James Levine, a master conductor of Mozart, in the pit, Bartoli delivering two rarely heard alternative arias, add Dwayne Croft as the Count and Susanne Mentzer as Cherubino and you have a once in a lifetime performance. Don’t miss this one! MetOpera.org 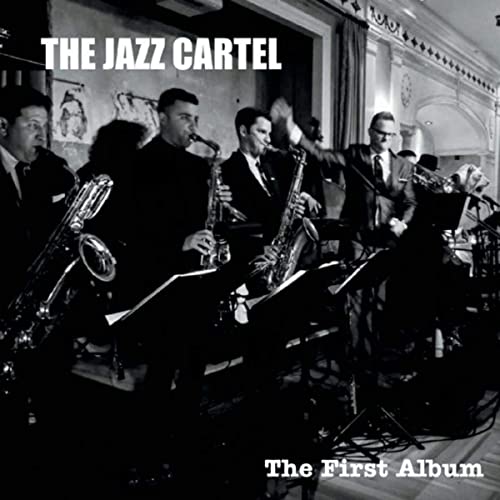 Jazz Wednesdays at Jones Coffee in South Pasadena continues this Wednesday with those cool cats of The Jazz Cartel singing everything from “Fly Me To The Moon” and “I’ve Got You Under My Skin” to “Pure Imagination” against a sunset backdrop of the gold line and our beloved coffee mural on the Jones patio. 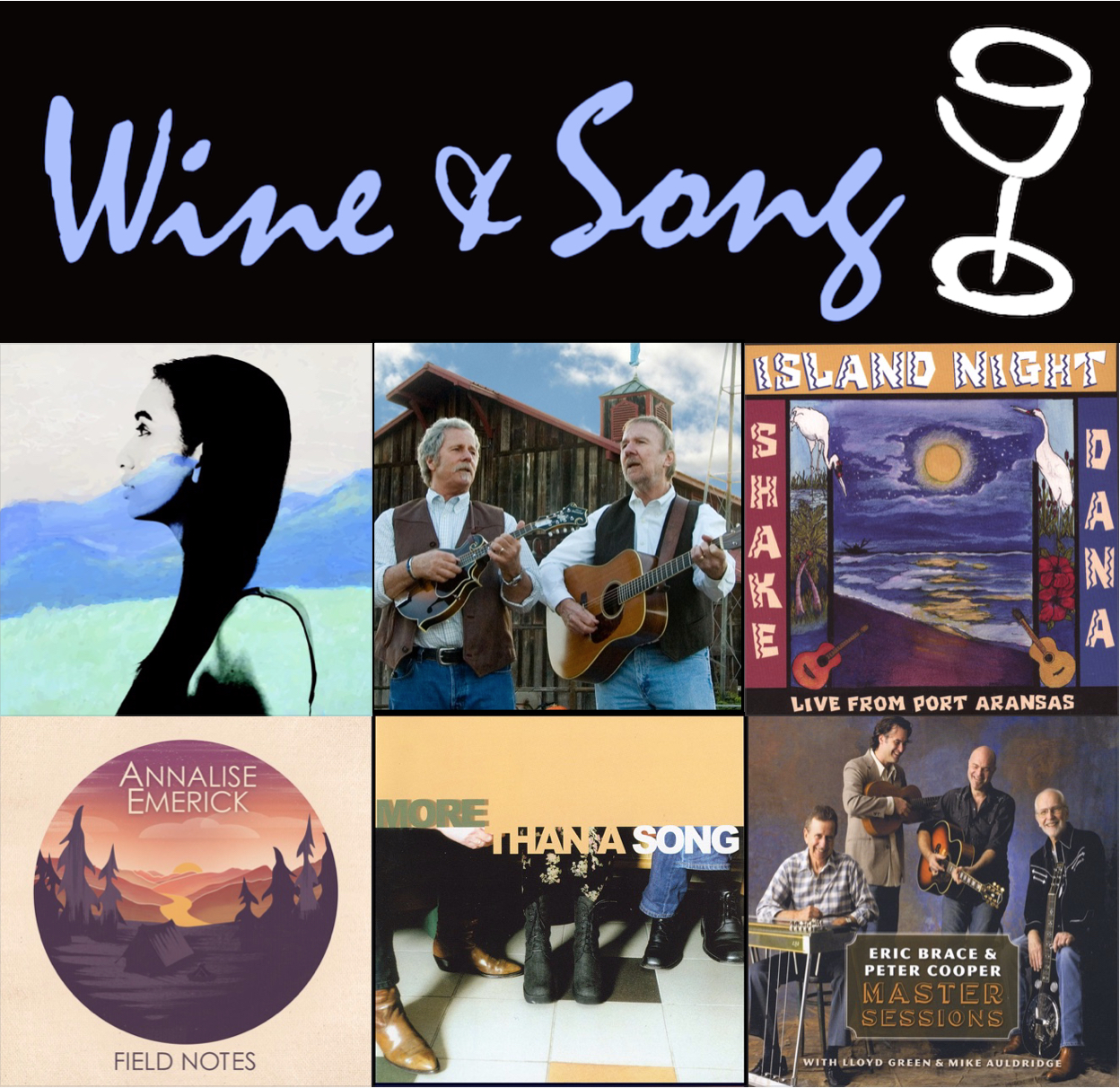 The Los Angeles Philharmonic’s SOUND/STAGE media project of concert films takes a look at the journey of early 20th century social dances from the dance halls of North and South America to the concert hall, focusing especially on jazz in New York City and danzón in Mexico City. This second installment of the series, “Salón Los Ángeles,” will be available starting Friday, October 2, at 10am, and includes the concert performance and accompanying online components. The episode features renowned pianist Jean-Yves Thibaudet and the Los Angeles Philharmonic, led by LA Phil Music & Artistic Director Gustavo Dudamel, performing George Gershwin’s Rhapsody in Blue. All SOUND/STAGE performances were filmed outdoors at the Hollywood Bowl under strict adherence to public health guidelines, with all performers maintaining social distance. laphil.com/soundstage

Young Stars Theatre, the youth resident theatre company at Fremont Centre Theatre is not going down without a fight. While Covid restrictions have made it impossible to produce shows for a live audience – YST’s main source of income – they are doing whatever else they can to keep going. Their first streaming production, “Shrek Jr” is streaming Friday and Saturday, October 2nd and 3rd at 7pm and tickets are on sale.  The ticket link to the stream is available on their website, www.YoungStarsTheatre.org. YST has managed to produce 3 shows virtually so far, with streaming dates on the other two not yet determined. A GoFundMe fundraiser has been started with the link also found on their website. If you are a patron of the arts or perhaps have enjoyed one of YST’s delightful performances, consider a donation during these unprecedented times for artists everywhere.