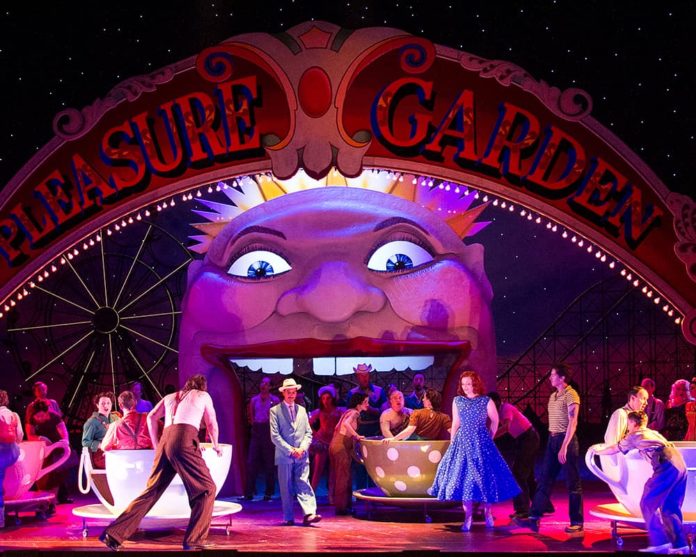 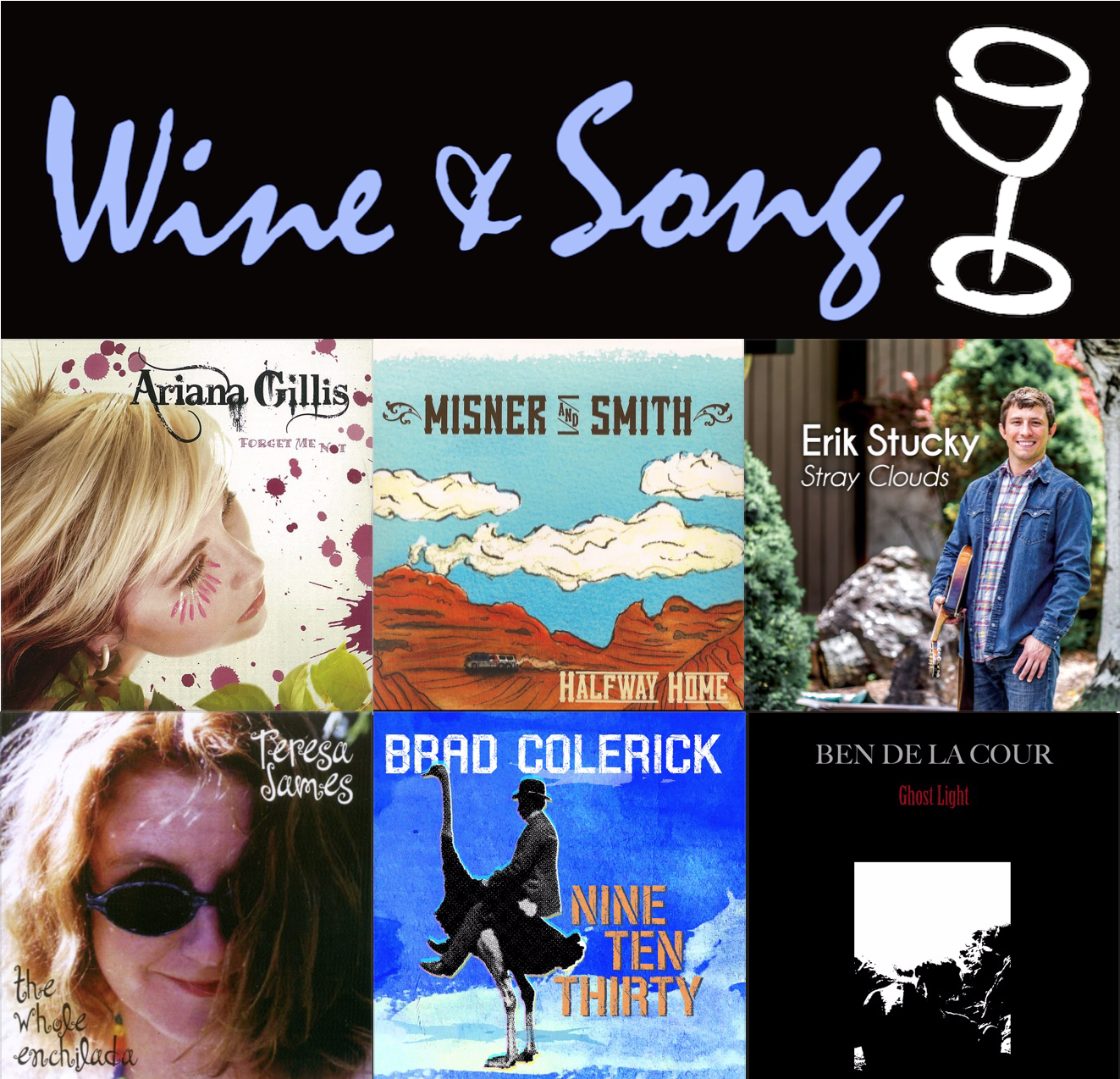 Jazz Wednesdays at Jones Coffee Roasters continues featuring the smooth sounds of The Jazz Cartel. With Jonathan “FiZzO” Frias on String Bass, Shaun Valentine on Drums, Kyle O’Donnell on Tenor Saxophone and the Sinatra-like vocal stylings of Curtis Parry, it’s always a finger-snapping, toe-tappin’ good time, so pull up a chair and enjoy! Wednesdays 5:30pm to 8:30pm on the Jones patio at 1006 Mission Street in South Pasadena. Tip the guys @thejazzcartel

The Los Angeles Philharmonic’s SOUND/STAGE turns the spotlight to Grammy nominated singer/songwriter Andra Day in the fourth episode of the filmed concert series, debuts Friday, October 16, at 10am. Day’s performance includes her songs “Rise Up” and “Gold,” as well as a cover of Nina Simone’s “Mississippi Goddam.”  Andra Day has credited a number of legendary jazz vocalists as early influences on her sound, such as Billie Holiday – whom she’ll portray in the upcoming Lee Daniels’ film The United States vs. Billie Holiday – Dinah Washington and Ella Fitzgerald. In an online conversation, she speaks about her influences, her journey as an artist activist and her own inspirational contribution to the Black Lives Matter movement, “Rise Up.” Other features on the SOUND/STAGE site for this program include an essay “In Her Own Voice,” which captures the lessons Day took from Billie Holiday about “sitting in her own voice” as an artist and as an activist fearlessly expressing her truth. Tune in at laphil.com/soundstage. Providing another platform for the LA Phil’s SOUND/STAGE series of concert films, Classical KUSC radio will broadcast excerpts from the first three episodes on air from October 20 through 28 at 6pm, with complete audio from each concert posted to kusc.org after that episode’s excerpts have aired. 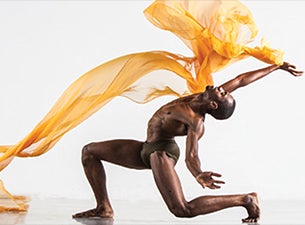 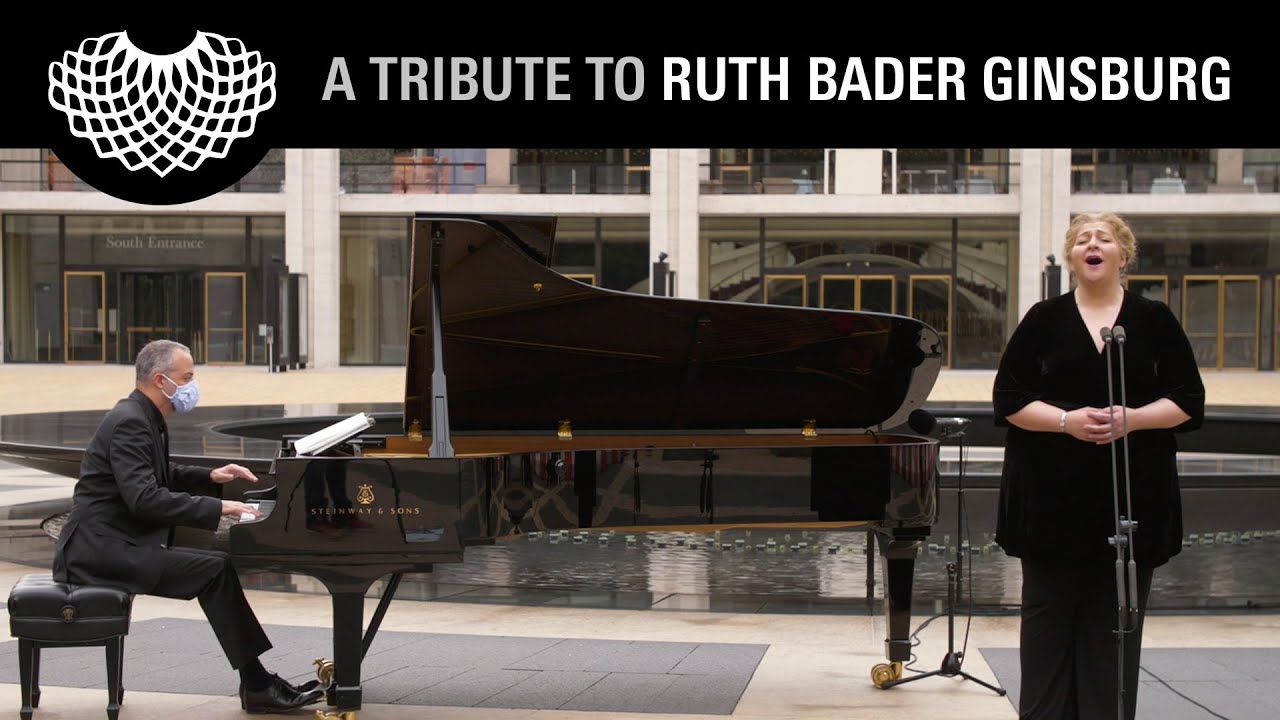 Ruth Bader Ginsburg was opera’s “greatest advocate“ and a true lover of the art form. LincolnCenter.org pays tribute to her with the help of soprano Christine Goerke and pianist Bradley Moore, who perform an aria from Beethoven’s Fidelio—a work that Ginsburg said gave her “the greatest hope for the future.“ Filmed live on Lincoln Center’s campus with Bradley Moore at the piano, the aria, with its strong independent female heroine, is a fitting tribute to the woman who fought tirelessly for justice throughout her career.

Premiering Saturday at 8pm on HBO is the filmed version of David Byrne’s critically acclaimed concert tour American Utopia. The iconic and brilliant Talking Head embarked on a world tour in 2019 that culminated in a theatrical run on Broadway, where this version was filmed by Spike Lee. Featuring songs from his best-selling 2018 album, American Utopia, as well as highlights from vintage material like Once in a Lifetime and Burning Down The House, this concert-theater-dance installation, as Rolling Stone said, could be seen as “art rock group therapy” and “a tonic for our tumultuous times”. The choreography by Big Dance Theater’s Annie-B Parson was created with input from Alex Timbers who directed Byrne’s 2013 Imelda Marcos musical, Here Lies Love. The production announced that it plans to return to Broadway next fall; what a joyful reunion that promises to be.

Grand Park’s Día de los Muertos Community Altars and Audio Tours, October 24–November 4, 5:00 a.m.–10:00 p.m. at Grand Park (Grand Avenue to North Broadway downtown LA) Guests can experience, hear and learn about the traditions of Día de los Muertos and stroll through 11 altars located throughout Grand Park, curated by Self Help Graphics in collaboration with their Noche de Ofrenda series of programs, including the annual Community Altar created by Maestra Ofelia Esparza and her family. All personally and culturally relevant to Los Angeles, the 10 main large-scale altar installations represent the losses and causes of this past year. The altars are created by artists and community partners and focus on the youth from the East Los Angeles Women’s Center; workers and tenants from Community Power Collective; the rise in hate crimes against LGBTQ+ from Mi Estori: Artist Collective; and food justice from South Central Farm, among others. There will also be six kites “flying” in Grand Park’s Splash Pad representing migrant children who have died in ICE custody. Given COVID-19 public safety requirements, the public is asked not to gather or linger in large groups or leave their own ofrendas on or touch the Community Altar this year. The altars will feature a 360-degree viewing opportunity to maximize social distancing among guests.

To deepen appreciation and provide context of the public art installations, Grand Park will offer attendees to the option of listening to five-minute pre-recorded audio guides with insights by the artists to complement altar viewing. Park-goers can access the storytelling through Grand Park’s Mixcloud and YouTube channels. See SouthPasadenan.com for more details.