“This is Halloween, This is Halloween!” For some ghoulishly tantalizing fun, tune in for this one night only event with Broadway star James Iglehart as he leads a stellar cast in a concert rendition of Tim Burton’s “The Nightmare Before Christmas”. 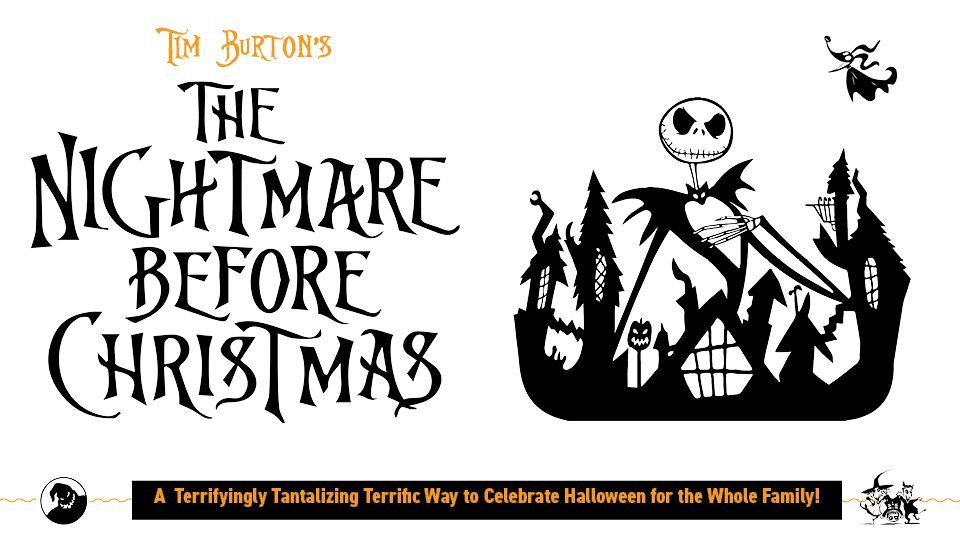 In addition to Iglehart, the cast includes Rafael Casal, Adrienne Warren, Danny Burstein, Nik Walker, Lesli Margherita and Rob McClure. Ticket’s cost $5 and all proceed benefit The Actors Fund and the Lymphoma Research Foundation. Tune in at TheActorsFund.org or ticket link vimeo.com/ondemand/tnbc The concert will stream for 24 hours beginning at 4pm Saturday October 31. 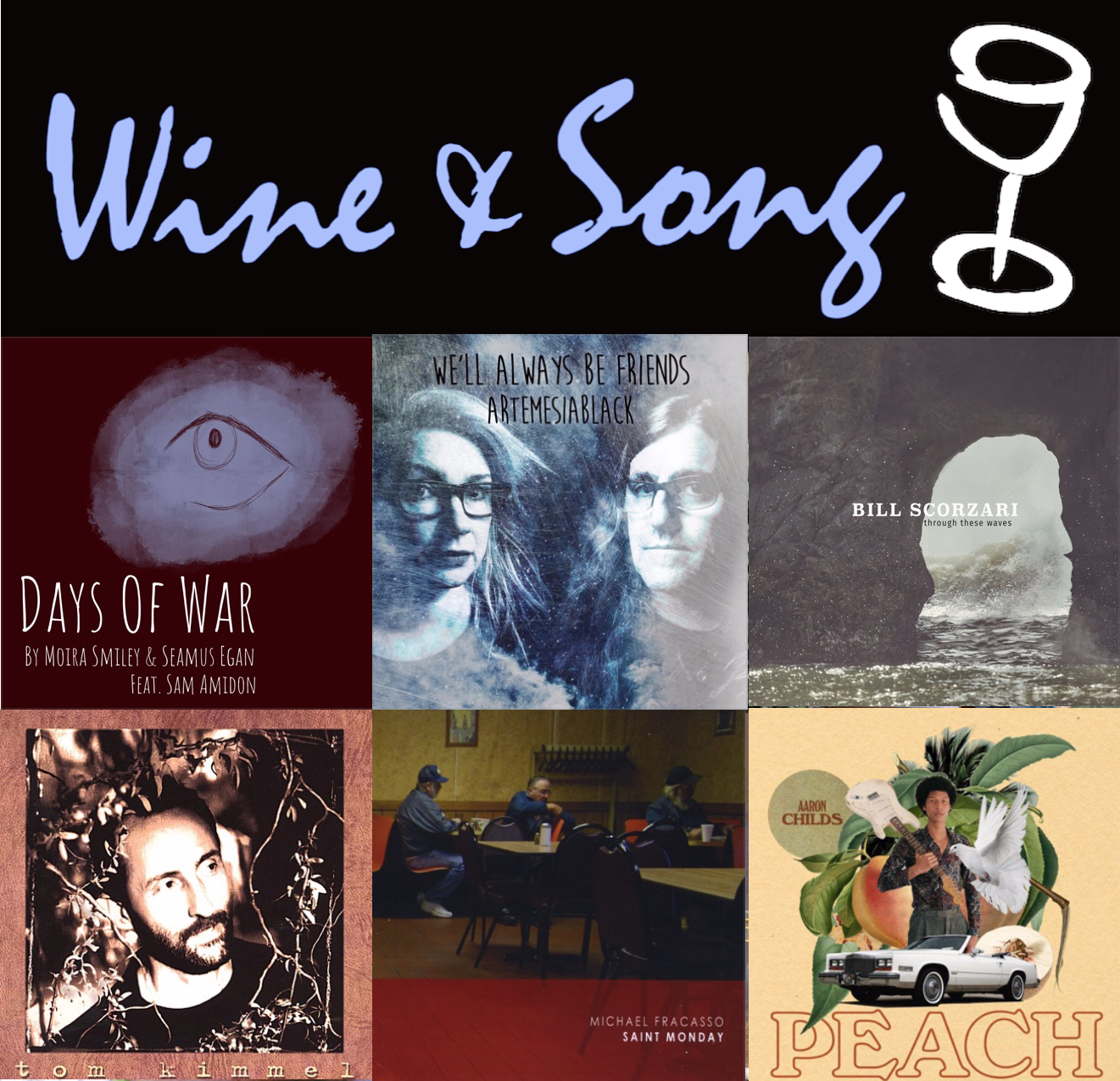 Jazz Wednesdays is hoppin’ at Jones Coffee Roasters featuring our favorite cool cats, The Jazz Cartel. As South Pasadenans stroll Mission Street around sunset, the street comes alive with friends and couples dining al fresco at Aro, Bistro de la Gare, Teamorrow, and La Monarca, they hear the jazzy tunes wafting through the air coming from Jones’ patio. Guest singers and musicians sometimes surprise us with their unique gifts while revelers can’t resist the chance to dance on the sidewalk. Wednesdays 5:30pm to 8:30pm on the Jones patio at 1006 Mission Street in South Pasadena. Tip the guys @thejazzcartel

LA Phil’s Sound/Stage episode six, features jazz titan Kamasi Washington accompanied by a 16-piece orchestra, performing his Emmy-nominated original score to BECOMING: An intimate portrait of Michelle Obama –  a documentary based on the former First Lady’s bestselling memoir. When writing BECOMING, which will be available on CD and LP December 11, Washington turned to the Obamas’ Spotify playlist for inspiration. He discusses more about his approach to composing scores, as well as how he’s been spending his time during quarantine, in on online conversation featured on the SOUND/STAGE microsite. In addition, the program includes a poem by writer and activist Ishmael Reed, “When I Die I Will Go to Jazz.” Also featured is a performance by Louie Vega, whose talents, much like Washington’s, encompass multiple genres. The legendary DJ, bandleader and producer, along with his band Elements of Life, were filmed at The Ford in a celebratory 2018 concert commemorating global soul-music-marketing platform FUSICOLOGY’s 15th anniversary. Tune in at laphil.com/soundstage

The Ford Digital Festivals are curator-led virtual programs offering an in-depth exploration of a single theme through multi-disciplinary performances, workshops and conversations combined into a multi-hour video production. Before Los Angeles’ name was first written on a map, there was Tovaangar: a gathering place and nurturing home to the Tongva people. Co-curated by Kenny Ramos, Jessa Calderon and Kelly Caballero, Tovaangar Today is a virtual celebration of the Native artists and cultural creators who still thrive in the region, working as poets, actors, emcees, multimedia artists and advocates. While centering on the Tongva and other California Nations, the festival will also feature artists from the local intertribal urban Native diaspora and highlight the connections between art, activism, identity and tribal sovereignty. Tune in for everything from original music, ukulele, singer/songwriters, poetry, panel discussions and multi-media presentations at TheFord.com/concerts-and-events/ford-digital-festivals Premiers Sunday Nov. 1, at 4pm.

Monday at TheMetOpera.org kicks off a two-week tour of opera history from Baroque to the present beginning with Handel’s Rodelinda starring Renée Fleming, Stephanie Blythe, Andreas Scholl, Iestyn Davies, Joseph Kaiser, and Shenyang, conducted by Baroque authority Harry Bicket. Fleming stars in the title role of one of Handel’s greatest dramas in the Stephen Wadsworth 2004 Met premiere production. Rodelinda is faced with an impossible dilemma; with her husband believed dead, she either has to marry the despised Grimoaldo, who has usurped her husband’s throne, or see him murder her son. But Bertarido is alive and eventually reclaims both throne and wife – and makes peace with his enemies. Tune in each evening at 6pm ET with each evening’s offering available for 24 hours.