You I Like: A Musical Celebration of Jerry Herman, a virtual musical revue honoring the genius responsible for the Broadway classics Hello, Dolly! Mame, La Cage aux Folles and many more, continues on Pasadena Playhouse’s PlayhouseLive. The production features Andy Einhorn on the piano with performances by Ashley Blanchet, Nick Christopher, Lesli Margherita, Andrea Ross, and Ryan Vona.

Andy Einhorn’s many Broadway credits include his recent conducting of Tony Award winner Bette Midler in the Tony Award-winning Broadway revival of Jerry Herman’s Hello, Dolly! for which he served as music director. You I like is a love letter to Jerry Herman that explores his life and legacy in musical theatre.

Video-on-demand streaming of You I Like: A Musical Celebration of Jerry Herman will be available to rent on PlayhouseLive for $24.99 through February 7. After the initial purchase through the website, it can be watched on any of the PlayhouseLive apps including Apple OS, Android OS, Roku, FireTV and more. 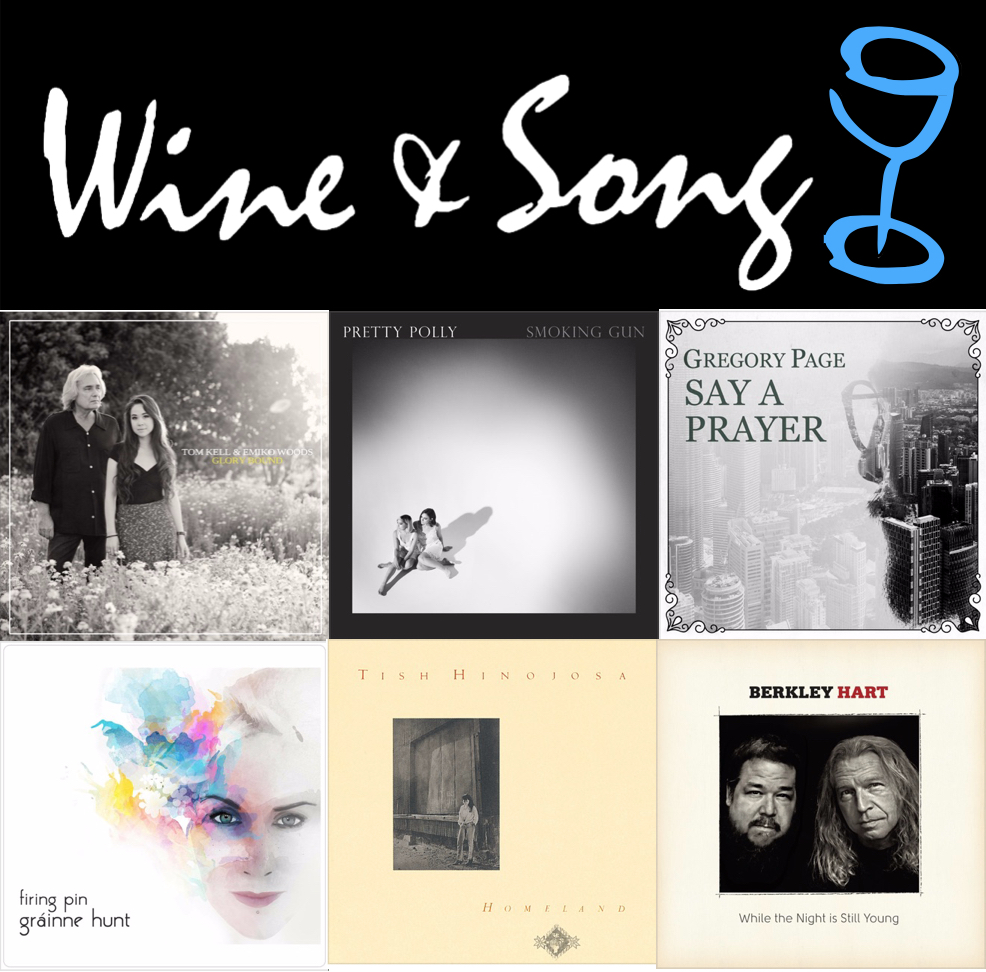 Brad Colerick is here to whisk you away to a simpler time of sharing good food and good wine, gathered together listening to wandering singer/songwriters and storied musicians down at the Blue Guitar in the Arroyo. Wine & Song podcast #37 features Tom Kell & Amiko Woods, Pretty Polly, Gregory Page, Gráinne Hunt, Pat Hazell, Tish Hinojosa, and Berkley Hart. Sponsored by Tracy Macrum. Tune in at BlueGuitar.club 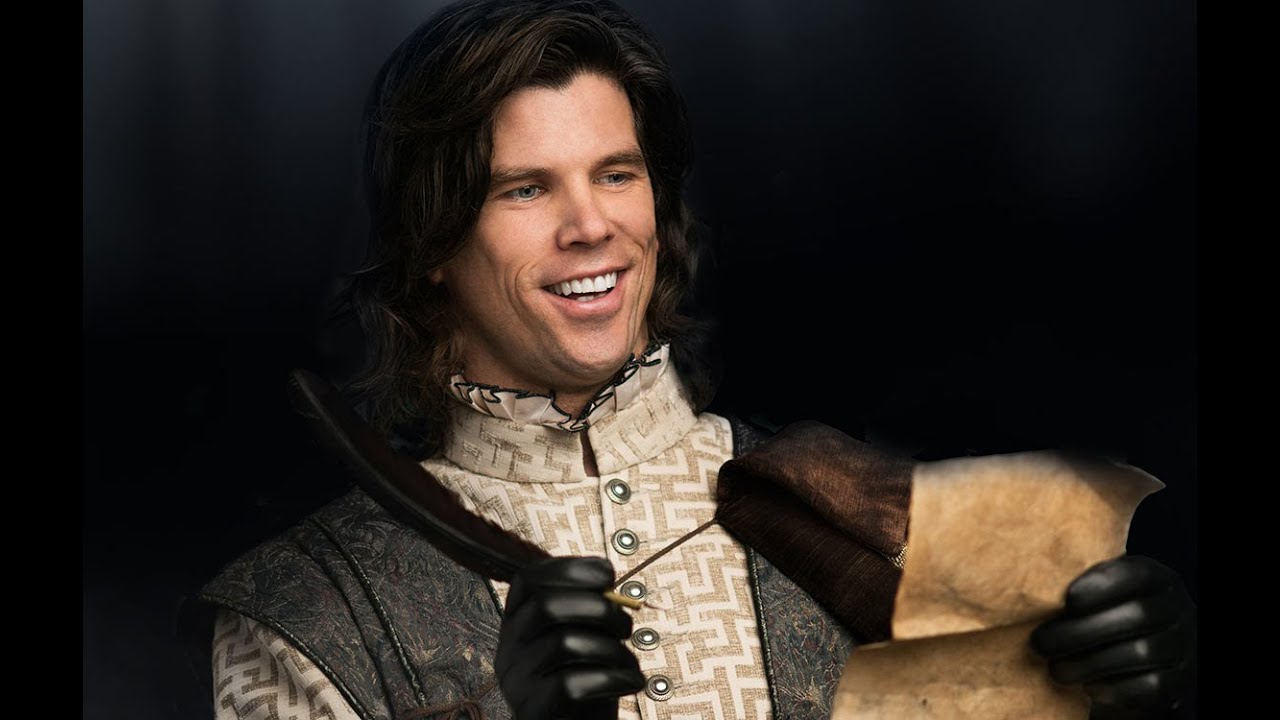 Center Theatre Group premieres Love’s Labour’s Lost on demand through April 14. The lavish Stratford Festival film is free to CTG subscribers and supporters and $10 for all others. Four young men swear off women to devote themselves to learning—only to fall for four attractive newcomers. Shakespeare’s language reaches its most virtuosic heights in a vivacious comedy that will dazzle and delight. Directed by John Caird, “Love’s Labour’s Lost” is one of five Shakespeare plays captured at North America’s leading classical theatre company which will be presented on CTG’s Digital Stage.

Also at CTG for this weekend only, Matthew Bourne’s “Cinderella” premiering Friday, January 15 at 8 p.m. and streaming Saturday, January 16 at 2 and 8 p.m. and Sunday, January 17 at 1 and 6:30 p.m. (all times Pacific). Matthew Bourne’s “Cinderella” is a thrilling and evocative love story told in dance. A reinterpretation of the classic fairy tale, it features heart-stopping choreography, vivid, truthful characters, and is one of New Adventures’ most popular and beloved creations. Set in London during the Second World War, the drama features Cinderella and a dashing young RAF pilot. Together just long enough to fall in love, they are parted by the horrors of the Blitz. Among the obstacles to their reunion is Cinderella’s sinister stepmother, while the Angel weaves his magic to protect our heroine. Both shows are available at CenterTheatreGroup.org 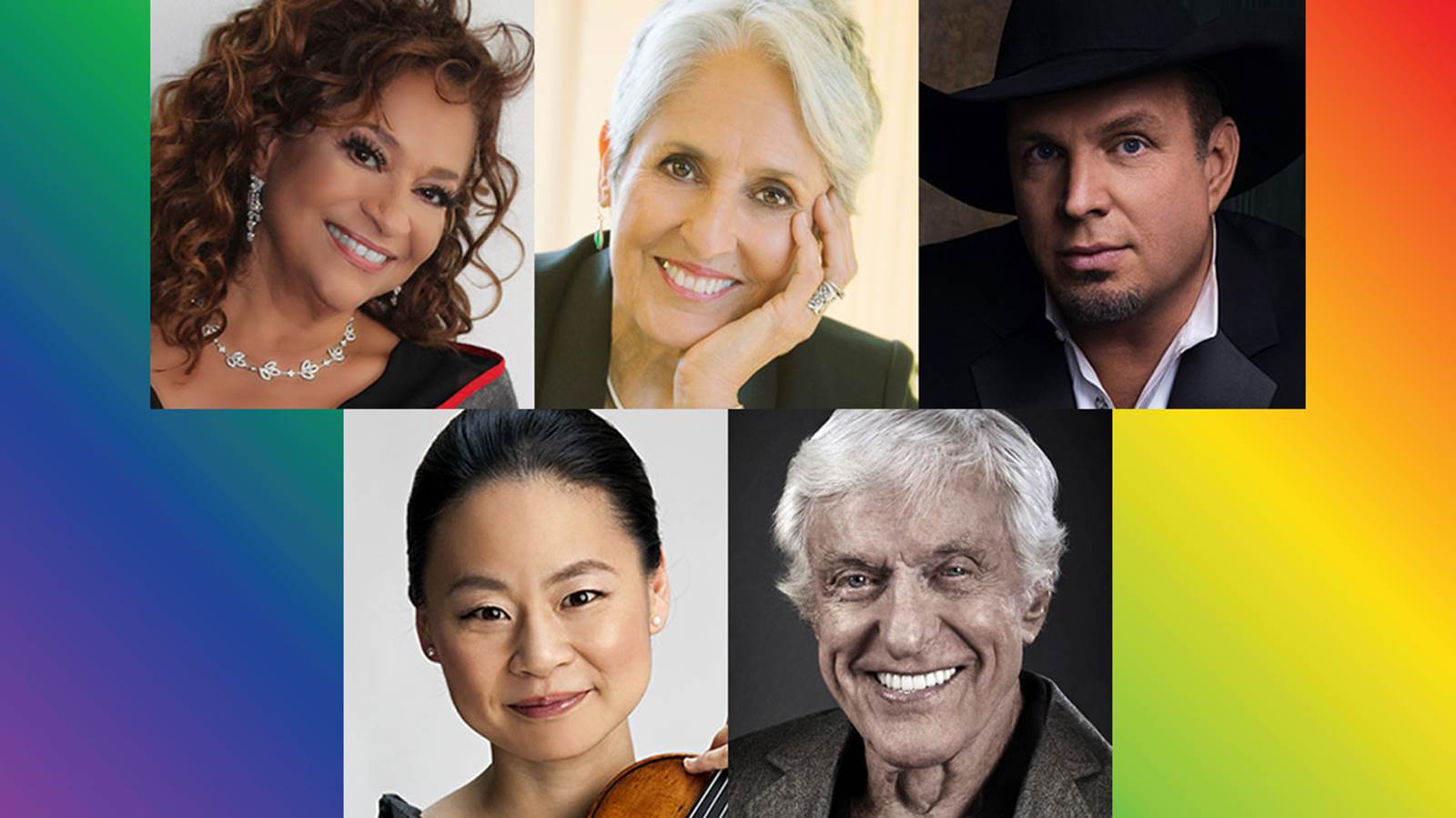 Some local California artists were among the five Kennedy Center Honorees announced this week for the 43rd ceremony which will take place in June. The five newest recipients are director and choreographer Debbie Allen, folk music icon and civil rights advocate Joan Baez, country music artist Garth Brooks, violinist Midori and beloved actor Dick Van Dyke. This show, which usually takes place in December, is always one of my favorite of the year because of the emotions from the honorees and the always unique live performances. Due to Covid, the medal ceremony at the White House will take place in May with the show airing in June. “The Kennedy Center Honors serves as a moment to celebrate the remarkable artists who have spent their lives elevating the cultural history of our nation and world,” said Kennedy Center Chairman David M. Rubenstein in a statement Wednesday. “Each of the 43rd Kennedy Center honorees and their work continues to speak to American culture and our national fortitude,” added Kennedy Center President Deborah F. Rutter. “We are thrilled to be able to fete these cultural icons in a time where the world and the nation needs the arts more than ever.” Kennedy-Center.org