A production from 2019, never before seen in Los Angeles, Matthew Bourne’s “Romeo and Juliet” is a passionate and contemporary re-imagining of Shakespeare’s classic story of love and conflict. Set in the not-too-distant future in ‘The Verona Institute’ and mysteriously confined against their will by a society that seeks to divide and crush their youthful spirits, our two young lovers must follow their hearts as they risk everything to be together. Visit CenterTheatreGroup.org for more On Demand content.

Films.Dance, a groundbreaking global film series produced by and under the creative direction of LA-based Jacob Jonas The Company continues on February 22 with “Edging Normal”, the fifth of 15 short dance films to be released – to the community at no cost every Monday through May 8, 2021. “Edging Normal”  will be followed by “正念 – Now” on March 1, “Dadu” on March 8, “Another Serious Dance Film” on March 15 and “Same Sky” on March 22, 2021. The films will premiere at 9 a.m. PST on the Web at Films.Dance, on Instagram on the @films.dance account, and the Films.Dance Facebook page. Films.Dance is co-presented by the Younes and Soraya Nazarian Center for the Performing Arts, the Wallis Annenberg Center for the Performing Arts and Chicago’s Joan W. and Irving B. Harris Theater.

“Edging Normal”, a metaphorical tale of a man’s struggle to shed his past in order to feel completely free, features Desmond Richardson, Co-Founder and Co-Artistic Director of Complexions Contemporary Ballet, dancing a new work choreographed by Jacob Jonas. Directed by Andre Bato, “Edging Normal” features music co-composed by visionary Steve Hackman and jazz icon Dave Koz, a nine-time Grammy Award-nominated saxophonist. Richardson, hailed by The New York Times as among the great dancers of his time, has been a principal dancer with the Alvin Ailey American Dance Theater, Ballet Frankfurt and American Ballet Theatre, appeared in the Oscar-winning film Chicago, and garnered a Tony Award nomination for his work in the Broadway musical Fosse. He has also worked as a featured dancer for artists including Michael Jackson, Prince, Madonna and Aretha Franklin, among an extensive list of credits. 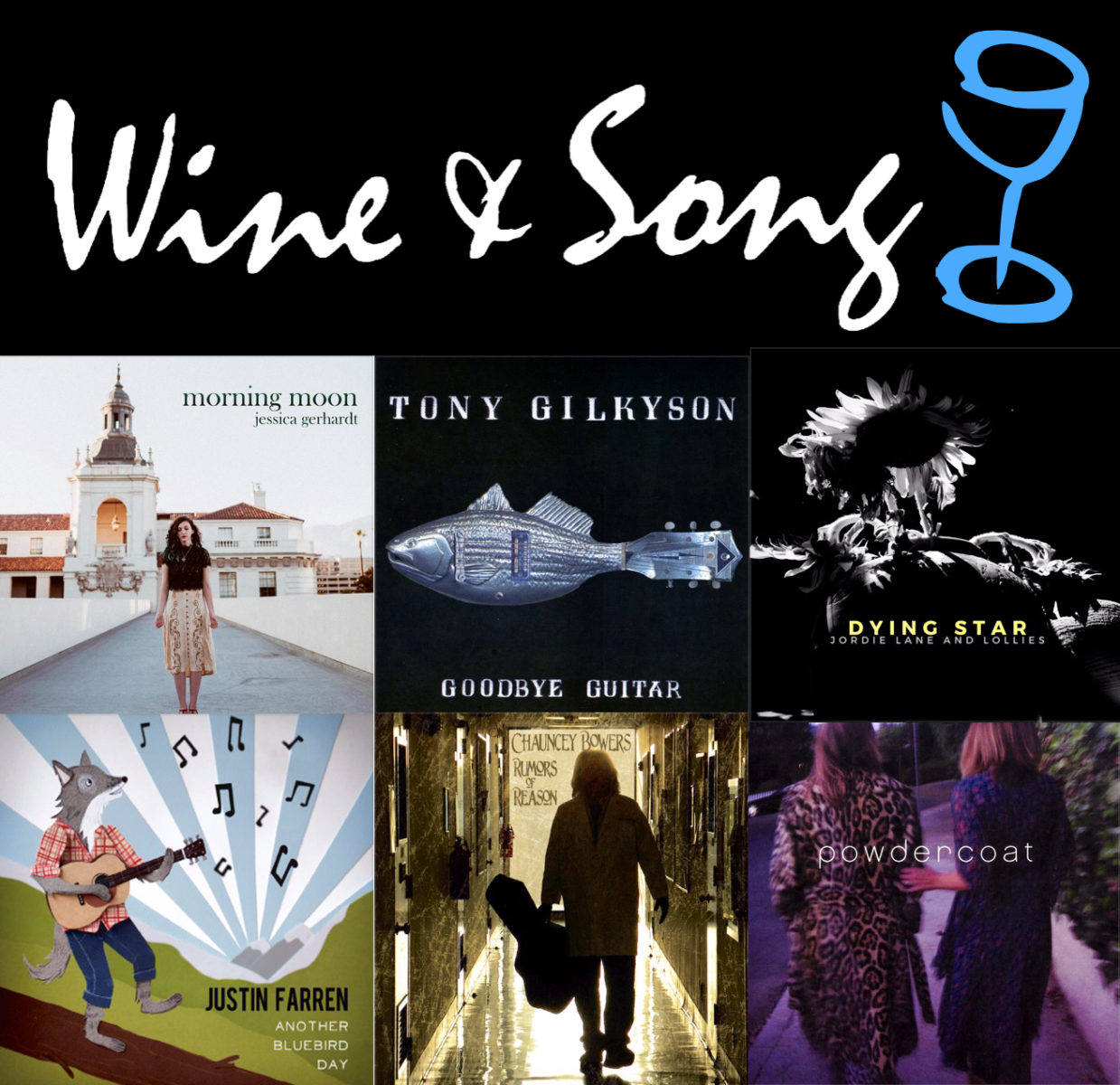 Visit the websites of our local theatres to access their current on demand offerings. PlayhouseLive.org where “master of spoken word, Javon Johnson, takes to the bare stage inside Pasadena Playhouse for a one man show that is an emotionally raw exploration of growing up Black in Los Angeles.”

Check in with ANoiseWithin.org where they are featuring conversations with artists and designers and will soon be streaming their productions of “The Iliad” and “Alice in Wonderland”.

Next up at BostonCourtPasadena.org is a virtual reading of Shakespeare’s “Measure For Measure”, directed by Jessica Kubzansky on February 27 at 4PM. “A tale of an overreaching government handing out capital punishment from a self-created moral high ground, with a dash of sexual harassment. It’s no wonder Measure For Measure is still one of the most discussed of Shakespeare’s plays.” Aditi Brennan Kapil brings her genius to bear on this modern-verse translation.