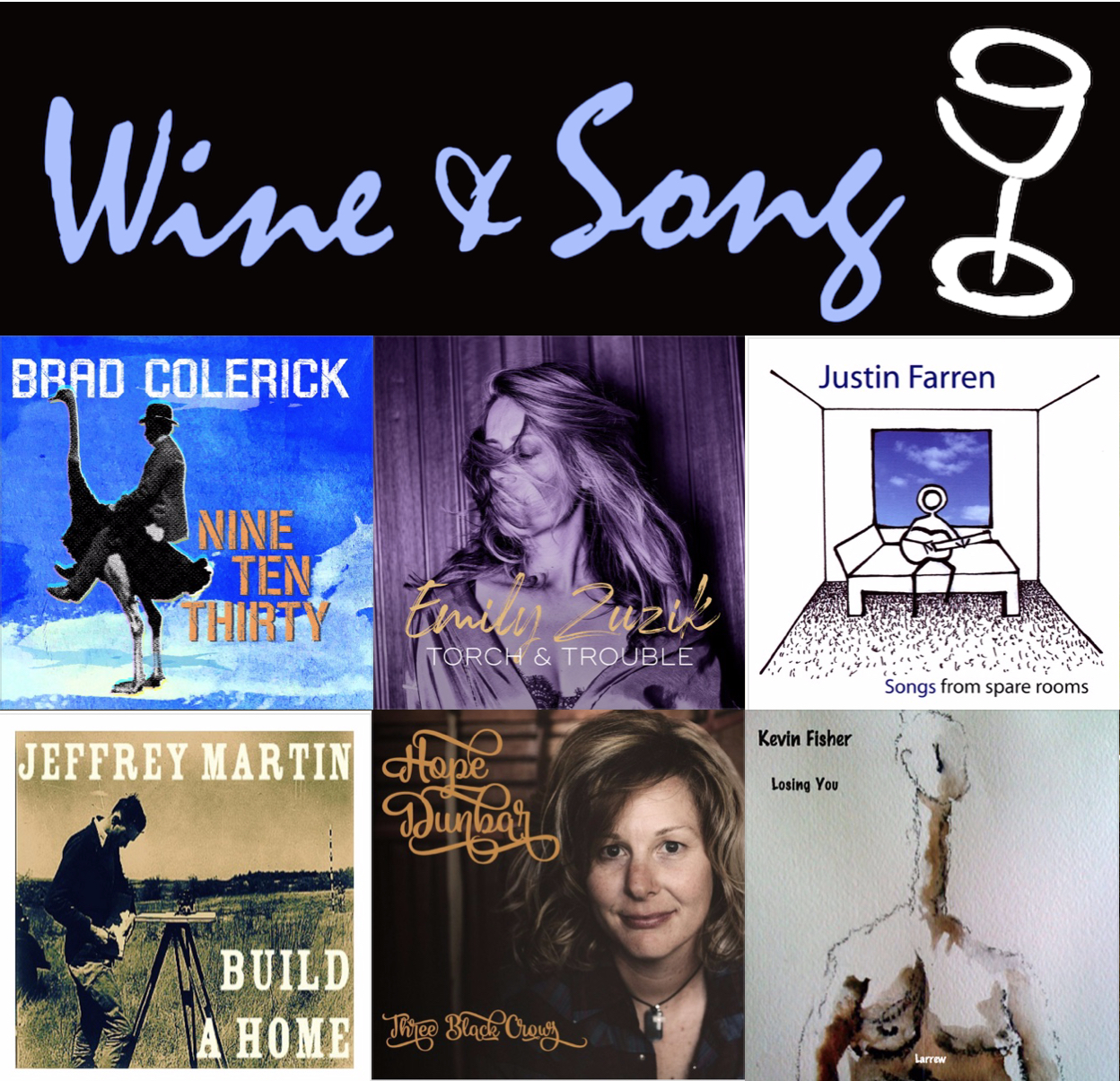 As part of the Grammy Museum’s Programs at Home series, moderator Scott Goldman talks with Elizabeth Cook about the making of her upcoming new album, Aftermath, out September 11. Following the conversation, Elizabeth performs her song, “Bones”, from the new album. Produced by Butch Walker (Green Day, Weezer, Taylor Swift), Aftermath is an album about survival and resilience. The twelve songs, all written by Cook, address life’s most fundamental and difficult subjects including heartbreak, addiction, death and resurrection. Created following a period of significant loss and pain, the album chronicles Cook’s journey through a personal hell and how she made her way back. Tune in at GrammyMuseum.org under Programs at Home. 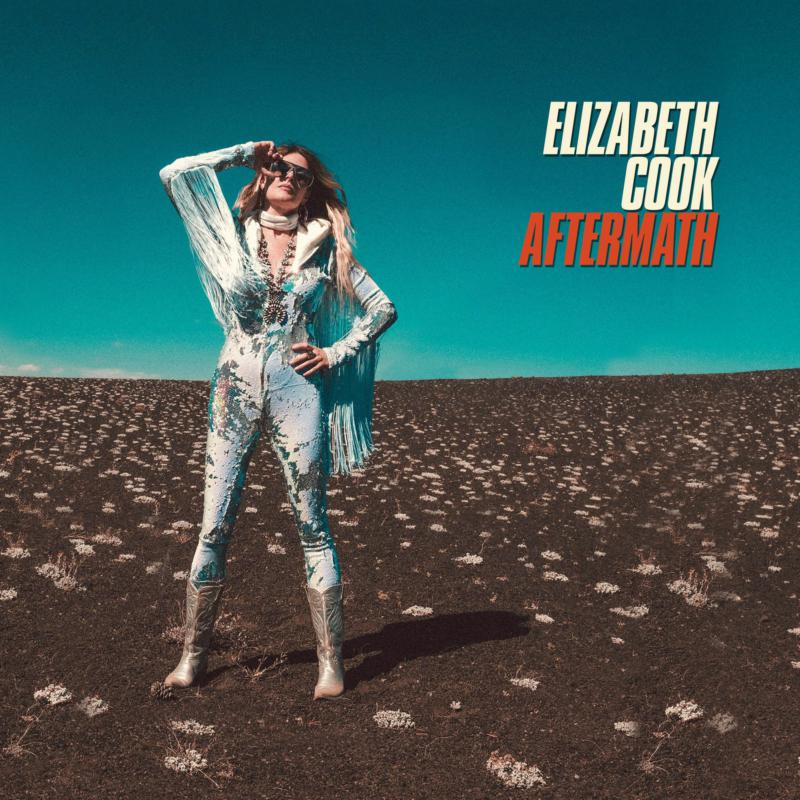 The Curve theatre in London is sharing their acclaimed 2019 production of “My Beautiful Laundrette.” Hanif Kureishi’s iconic and Oscare-nominated screenplay was brought to the stage in 2019 and directed by Curve’s artistic director Nikolai Foster. The drama also includes original music from composers Tennant/Lowe of the Pet Shop Boys. Set in London during the Thatcher years, “My Beautiful Laudrette” tells the story of young British Pakistani, Omar, who transforms his uncle’s run-down launderette into a thriving business. After being confronted by a fascist gang, Omar recognizes school friend Johnny and uses their history to diffuse the situation. As they renovate the laundrette together, love blossoms between them. It’s a funky 80’s culture clash comedy that is also a subversive work of social realism, sprinkled with magic and joy! View at curveonline.co.uk 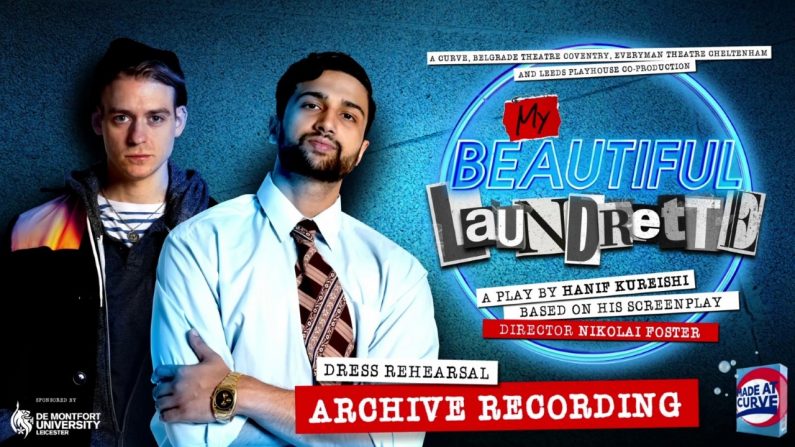 Alvin Ailey American Dance Theater in performance at Lincoln Center. This program includes Wayne McGregor’s Chroma (The groundbreaking British choreographer’s contemporary ballet is full of sensory surprises: sumptuous movement, a driving score by Joby Talbot with orchestrations of songs by The White Stripes, and a luminous set by minimalist architect John Pawson), Ronald K. Brown’s Grace (One of the most popular works in the Ailey repertory, Ronald K. Brown’s spellbinding Grace is a fervent tour-de-force depicting individuals on a journey to the promised land), Robert Battle’s Takademe (Robert Battle’s bravura work mixes humor and high-flying movement in a savvy deconstruction of Indian Kathak dance rhythms. Clear shapes and propulsive jumps mimic the vocalized syllables of Sheila Chandra’s syncopated score.), and Alvin Ailey’s Revelations (Using African-American spirituals, song-sermons, gospel songs and holy blues, Alvin Ailey’s Revelations fervently explores the places of deepest grief and holiest joy in the soul. More than just a popular dance work, it has become a cultural treasure, beloved by generations of fans. Seeing Revelations for the first time or the hundredth can be a transcendent experience, with audiences cheering, singing along and dancing in their seats from the opening notes of the plaintive “I Been ’Buked” to the rousing “Wade in the Water” and the triumphant finale, “Rocka My Soul in the Bosom of Abraham.”

Ailey said that one of America’s richest treasures was the African-American cultural heritage—“sometimes sorrowful, sometimes jubilant, but always hopeful.” View at AlvinAiley.org 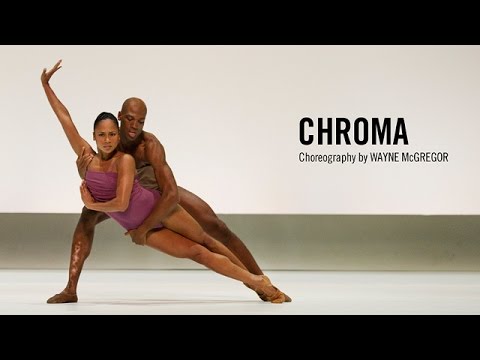