Pasadena Playhouse and Vroman’s Bookstore  presents  the live streaming of Another Day’s Begun: Exploring Our Town on PlayhouseLive, March 11, 2021 at 6:30pm and available on demand beginning March 12. This special event celebrates “Our Town”, the quintessential American play, with performances from previous cast members and a conversation with Jane Kaczmarek, who played the Stage Manager in the 2017 Pasadena Playhouse/Deaf West production, and author Howard Sherman, author of the new book Another Day’s Begun: Thornton Wilder’s Our Town in the 21st Century. Kaczmarek and Sherman guide us through the enduring legacy of Thornton Wilder’s masterpiece with excerpts from “Our Town”  performed by Kaczmarek herself, Youssef Kerkour, Keith Randolph Smith and Alexandria Wailes. 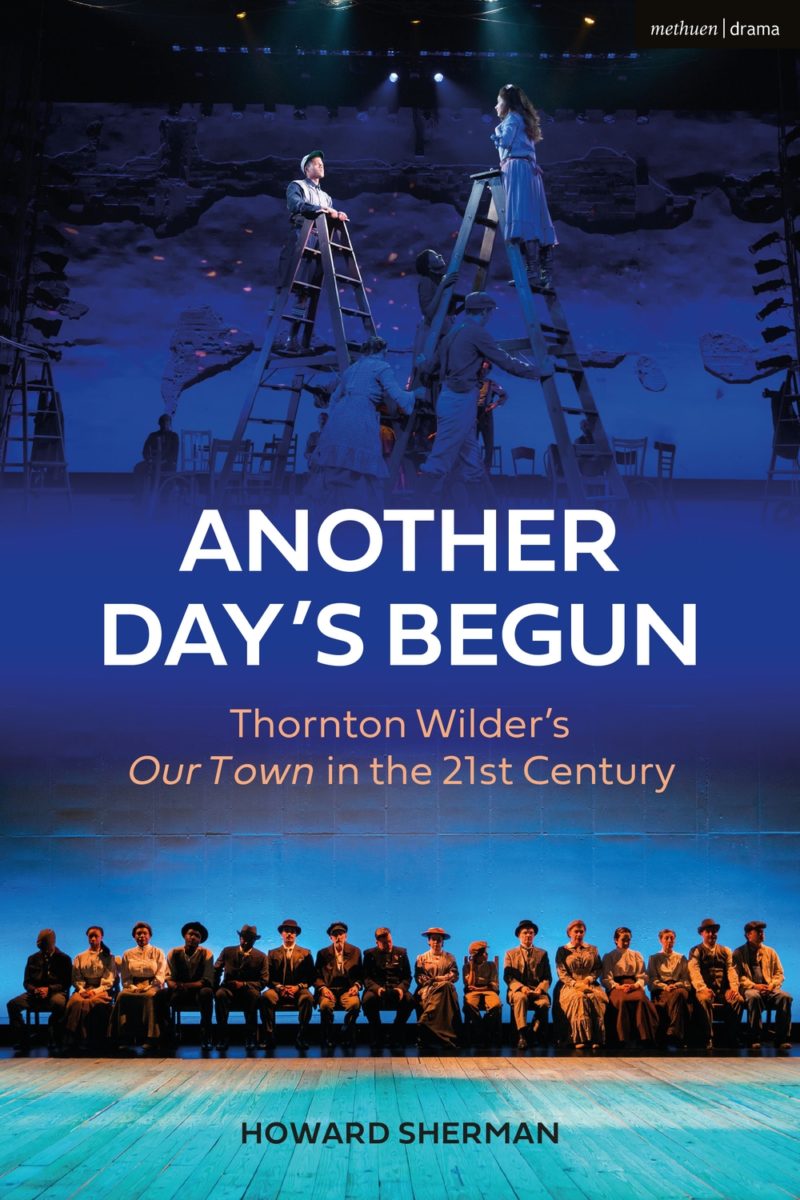 Eighty years after it was written, more than 110 years after its actions take place, “Our Town”  continues to assert itself as an essential play about how we must embrace and appreciate the value of life itself. Another Day’s Begun explains how this American classic has the power to inspire, heal and endure in the modern day, onstage and beyond.

Another Day’s Begun: Exploring Our Town will be available to view for free on PlayhouseLive March 11, 2021 at 6:30pm PT.  Once you create your free account at www.playhouselive.org, Another Day’s Begun: Exploring Our Town can be watched on any of the PlayhouseLive apps including Apple OS, Android OS, Roku, FireTV and more. Closed captioning is available and ASL will be provided by Elizabeth Greene. Spanish captioning will be available for on-demand viewing subsequent to the live event.

This is your last chance to see The Stratford Festival’s “Romeo and Juliet” streaming at Center Theatre Group, available through March 8. The lavish film is free to Center Theatre Group subscribers and $10 for all others at www.ctgla.org/StratfordRomeoAndJuliet.

Falling headlong in love, two teenagers defy the long-simmering hatred between their families. But daring to love one’s enemy comes with a terrible cost, as the needless sacrifice of young lives brings this heartbreaking story to its tragic conclusion. Directed by Scott Wentworth, “Romeo and Juliet” is the first of five Shakespeare plays captured at North America’s leading classical theatre company which will be presented on CTG’s Digital Stage.

Also at CTGLA is the first episode of Not a Moment, But a Movement, a series of events that amplify and center Black artists, available on demand through March 22, 2021. The first episode is introduced by Vanessa Williams, hosted by Bruce A. Lemon Jr. and features a reading of Angelica Chéri’s one-person play “Crowndation; I Will Not Lie to David” paired with the music of Jessica Lá Rel and the work of visual artist Kenyatta A.C. Hinkle.

Directed by Cezar Williams and performed by Sheria Irving, “Crowndation” is a one-woman show following 29-year-old Fatima Seed. Now the same age as her mother when she died of breast cancer, Fatima battles her inner-contradictions, yanked in multiple directions by her faith, her sexuality, her purpose and a secret she discovers about her father, all in pursuit of becoming whole before her time runs out. The video is free to Center Theatre Group and $10 for all others at www.CTGLA.org/NotAMoment. 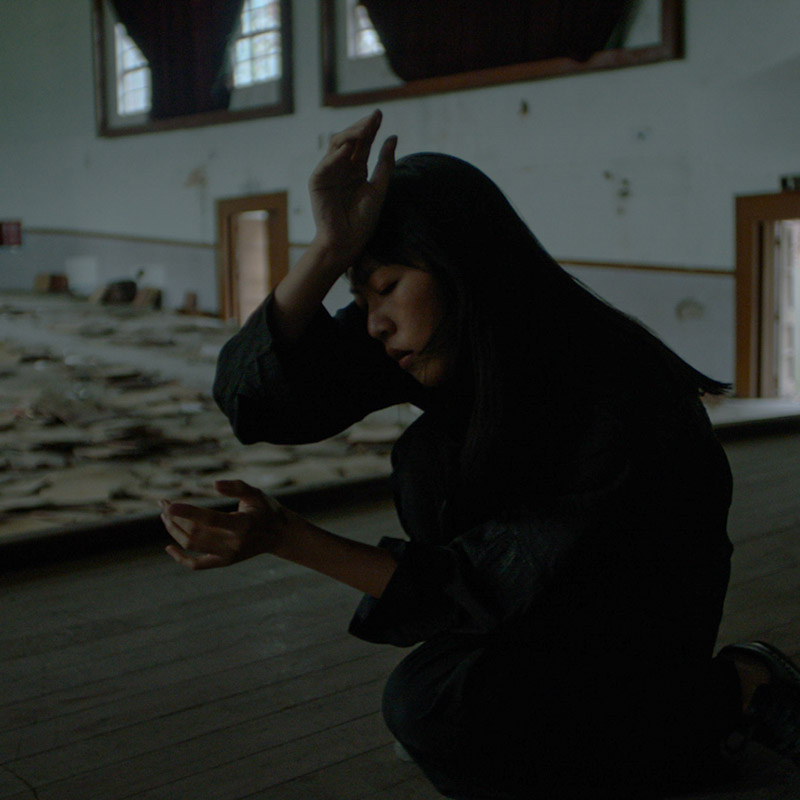 In this week’s Films.Dance release 正念 – NOW, Shanghai-based director Robin Mahieux focuses the lens on a young woman, Li Kehua (Lico), as she awakens to the fullness of the present moment. This is the sixth film from Films.Dance, a groundbreaking new global film series produced by and under the creative direction of Jacob Jonas The Company and in partnership with Somewhere Magazine. Streaming now at TheWallis.org, TheSoraya.org or on the films.dance Facebook and Instagram pages. 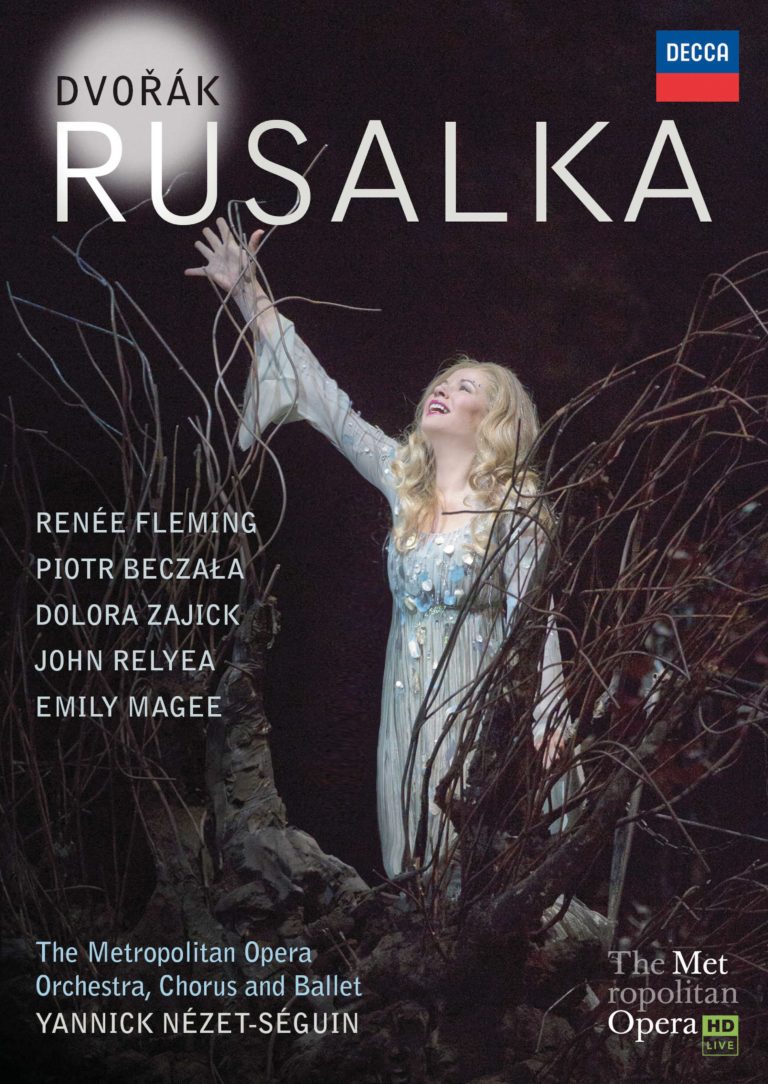 The Metropolitan Opera continues Women’s History month with Dvorak’s “Rusalka” starring Renee Fleming on Saturday, March 6. Otto Schenk’s storybook production perfectly captures the fairy-tale world of Dvorak’s supremely romantic opera. Star soprano, Fleming, in one of her most acclaimed portrayals, takes on the title role of the water nymph who longs to be human, opposite Piotr Beczala as the Prince, the object of her affection. John Relyea is the Water Gnome, Dolora Zajick sings the witch Jezibaba, and Emily Magee is the Foreign Princess. Yannick Nezet-Seguin conducts. Visit MetOpera.org for full nightly schedule. Operas are available every day for 24 hours.

The Ford continues its free online series presenting Invertigo Dance Theatre’s “After It Happened” on Thursday March 11, 2021 at 6:30PM. A story of trauma, hope, and healing, “After it Happened” is set in the aftermath of a natural disaster and tells the story of a community rebuilding itself and searching for hope among the refuse. This moving performance blends dance, theater and live music, capturing the feelings of resilience, desperation and re-growth that come in tragedy’s aftermath. Recorded live on stage at The Ford in 2016, “After It Happened” is choreographed by Laura Karlin in collaboration with the performers and features nine dancers, two musicians, comedy, tragedy, transformation and a dress made from blue trash bags and packing tape. Original music composed by Toby Karlin, Diana Lynn and Hyosun Choi. Available to view on YouTube, Facebook and at www.theford.com