Streaming this week at Center Theatre Group is Matthew Bourne’s production of “The Red Shoes” premiering Friday, March 19 at 8 pm and streaming Saturday, March 20 at 5 and 8 pm; and Sunday, March 21 at 1 and 5 pm.

Based on the film by Michael Powell and Emeric Pressburger and the Hans Christian Andersen fairytale, “The Red Shoes” is a tale of obsession, possession and one girl’s dream to be the greatest dancer in the world. Victoria Page lives to dance but her ambitions become a battleground between the two men who inspire her passion. Matthew Bourne’s triumphant adaptation of the legendary film stars Ashley Shaw as Victoria Page, Adam Cooper as Boris Lermontov, Dominic North as Julian Craster, Michela Meazza as Irina Boronskaya, Liam Mower as Ivan Bolelawsky and Glenn Graham as Grischa Ljubov.

Set to the achingly romantic music of golden-age Hollywood composer Bernard Herrmann, “The Red Shoes” is orchestrated by Terry Davies and played by the New Adventures Orchestra, with cinematic designs by Lez Brotherston, lighting by Paule Constable, sound by Paul Groothuis and projection from Duncan McLean.

This feast for the eyes was a stratospheric hit for Matthew Bourne and for CTG when it was here in Los Angeles. Now’s your chance to see it in this lushly filmed version captured live at Sadler’s Wells Theatre in 2019. Available for $10 at www.centertheatregroup.org/digitalstage/premium-events/matthew-bournes-the-red-shoes/.

This week’s Films.Dance release “Same Sky”, Grammy-nominated director Andy Hines explores the world in front of us, the differences amongst ourselves, and a likeness we see in others. With music composed by Steve Hackman, “Same Sky” features the original choreography of Rauf “RubberLegz” Yasit, a German break-dancer living in Los Angeles, and is performed by Jacob Jonas The Company members Joy Isabella Brown, Miguel Alejandro López, Mike Tyus, and Jill Wilson. Cinematography by Frank Mobilio and wardrobe by OAMC. This is the ninth film from Films.Dance, a groundbreaking new global film series produced by and under the creative direction of Jacob Jonas The Company and in partnership with Somewhere Magazine. Streaming now at TheWallis.org, TheSoraya.org or on the films.dance website, Facebook and Instagram pages. New films premiere for free each Monday through May. 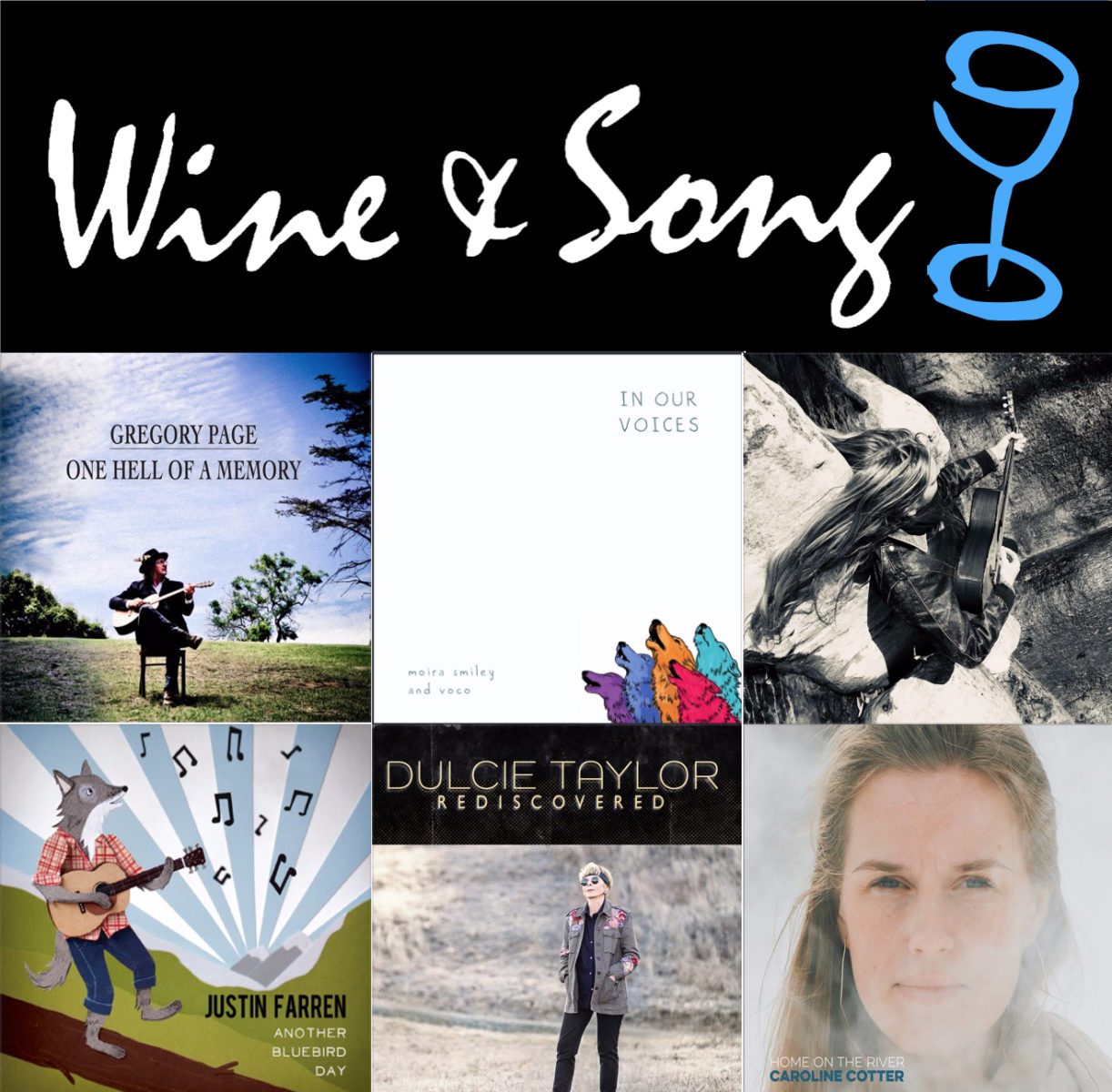 The Music Center and non-profit radio station dublab announced the 71 “Best Films” and “Official Selections” awardees of “A Quiet Scene: L.A.”, a free film competition and screening initiative that was launched in January 2021. Over a five-week period, the public was invited to submit a short original film that is an authentic reflection of Los Angeles during current times, scored to one of the seven tracks featured on the Luminous EP composed by pioneering ambient music artists and brothers Roger and Brian Eno; the album was released by Deutsche Grammophon as a follow-up to Mixing Colours, their lauded debut album as a duo. The top selected films will be shown publicly on the large LED screens on Jerry Moss Plaza in an immersive sound environment at The Music Center from March 20–April 18, 2021. In addition to the outdoor exhibition, the films will also be featured for viewing on The Music Center Offstage, the performing arts center’s virtual platform. For the first 72 hours, global audiences will be able to view these selected films via a continuous live camera feed from the plaza. The livestream will be available to watch at musiccenter.org and on dublab.com from noon on Saturday, March 20, 2021, through noon on Tuesday, March 23, 2021.

Hollywood’s legendary El Capitan Theatre welcomes guests back to the big screen for Disney’s “Raya and the Last Dragon” screening Friday, March 19 at 9:00am, 12:30am, 4:00pm and 7:30pm; Saturdays and Sundays at 9:00am, 12:30am, 4:00pm and 7:30pm; and Mondays through Fridays at 4:00pm and 7:30pm. Long ago, in the fantasy world of Kumandra, humans and dragons lived together in harmony. But when sinister monsters known as the Druun threatened the land, the dragons sacrificed themselves to save humanity. Now, 500 years later, those same monsters have returned and it’s up to a lone warrior, Raya, to track down the last dragon in order to finally stop the Druun for good. However, along her journey, she’ll learn that it will take more than dragon magic to save the world…it’s going to take trust as well. Tickets are now on sale at www.elcapitantickets.com and at https://www.fandango.com/el-capitan-theatre-aacon/theater-page.

Sunday March 21st,  The Metropolitan Opera offers Handel’s opera masterpiece, “AGRIPPINA”, a wry, satirical look at the political maneuverings and personal entanglements of the Roman emperor Claudius, his cadre of advisers and hangers-on, and his cunning wife, Agrippina.The Baroque, black comedy had its Met premiere during the 2019-2020 season in a new production by Sir David McVicar that updated the action to the present age. In this Live in HD transmission, mezzo-soprano Joyce DiDonato delivers a knockout performance in the title role, a woman who will stop at nothing to get her depraved son, Nero (sung by mezzo-soprano Kate Lindsey), on the throne. Harry Bicket conducts an exquisite ensemble cast, which also features soprano Brenda Rae in her debut season as Poppea, countertenor Lestyn Davies as Ottone, countertenor Nicholas Tamagna as Narciso, baritone Duncan Rock as Pallante, and bass Matthew Rose as Claudio. The opera streams for free fro 24 hours at MetOpera.org