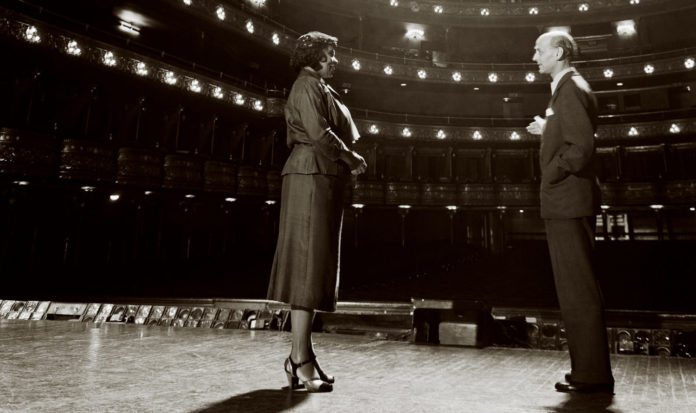 Black Voices at the Met. This exhibition, which celebrates the extensive contributions made by African American artists at the Met and chronicles the decades-long struggle for racial equality in the nation’s leading opera company, was created in connection with the 2019 new production of Porgy and Bess and originally installed in the opera house. It is being presented in this digital format as part of the Met’s observation of Black History Month 2021 and to ensure that this exploration of an important part of the company’s history is widely available. Visit MetOpera.org 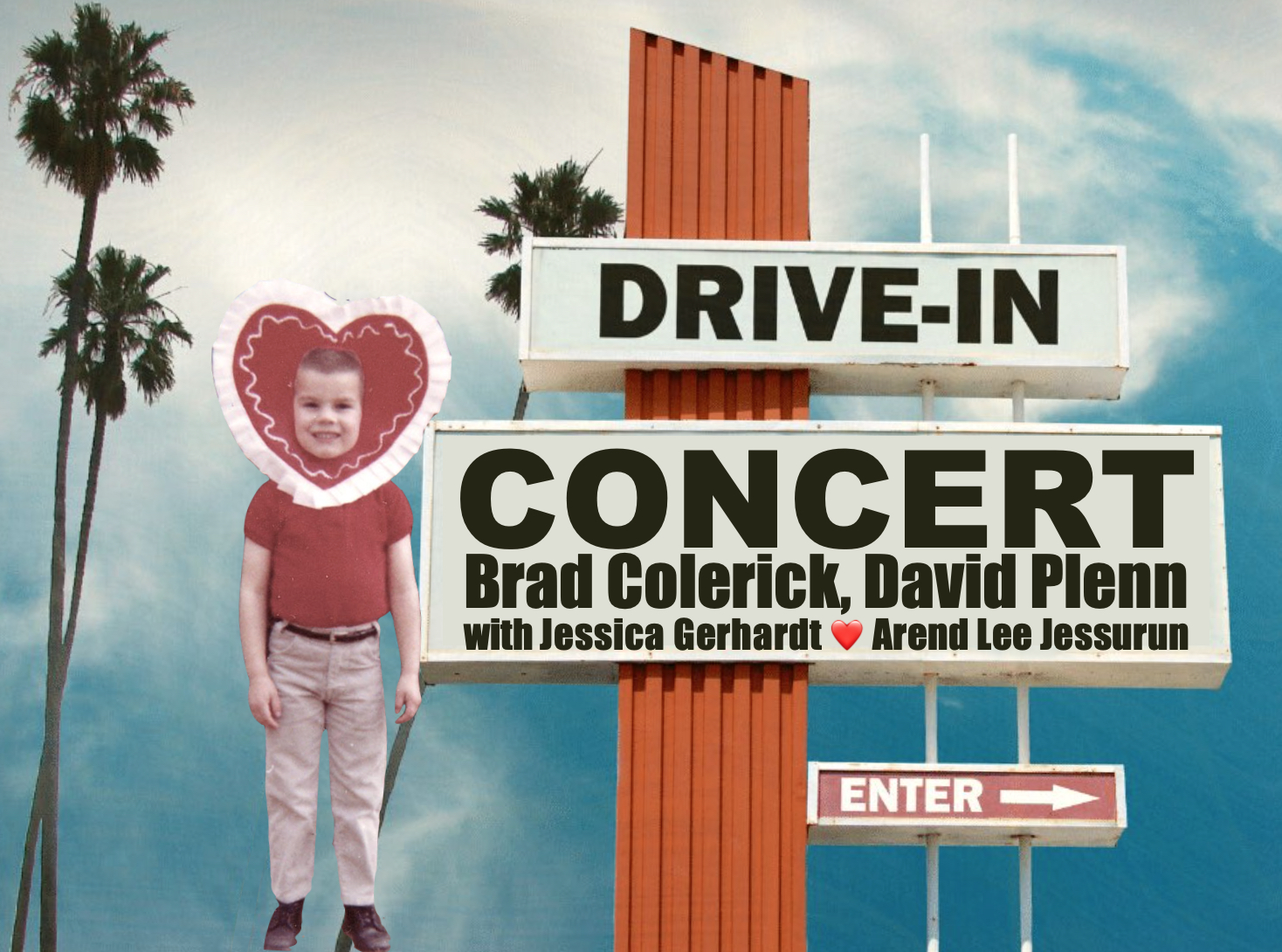 Sunday February 14, Brad Colerick will host a Valentine’s Day “Drive-in” concert to benefit Union Station Homeless Services. The event will be broadcast to the immediate area on 87.9 FM from the parking lot of the South Pasadena Theatre Workshop located at 1507 El Centro Street. Colerick will share his stories and songs in a set of original Americana music along with his Blue Guitar bandmate, David Plenn. Plenn will also feature his original song “Lover’s Lullaby.” Opening the show will be South Pasadena singer-songwriter, Jessica Gerhardt accompanied by her boyfriend, Arend Lee Jessurun. 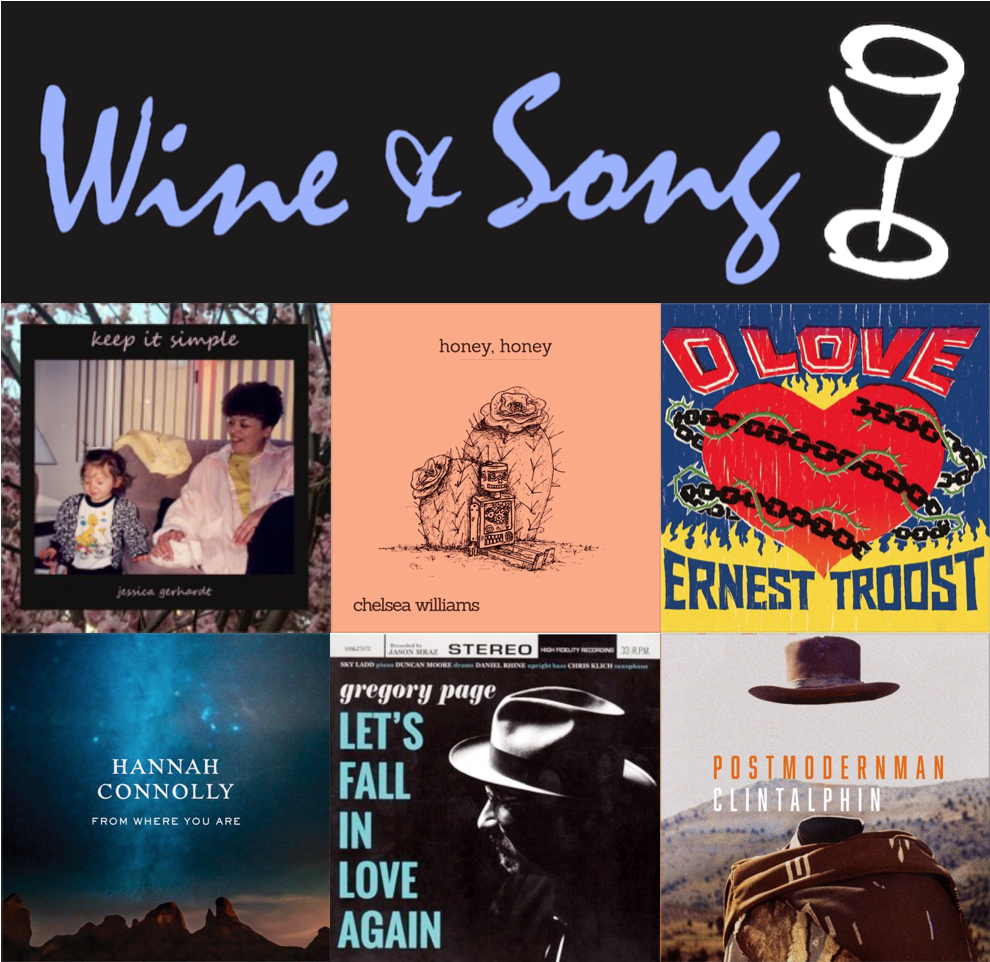 The ticket price of $20 will all go to Union Station Homeless Services. Tickets are on the honor system and can be purchased online at bradcolerick.com/shows. Additional donations for the performers can be added to the purchase price. The concert will start at 4 p.m. Just pull up and tune in to 87.9 FM and enjoy the show! For those who can’t attend, the show will also be live-streamed at facebook.com/bradcolerickmusic. BlueGuitar.club has a new Wine & Song podcast up this week featuring Jessica Gerhardt, Chelsea Williams, Ernest Troost, Hannah Connolly, Gregory Page, Clint Alphin, and The Flood. 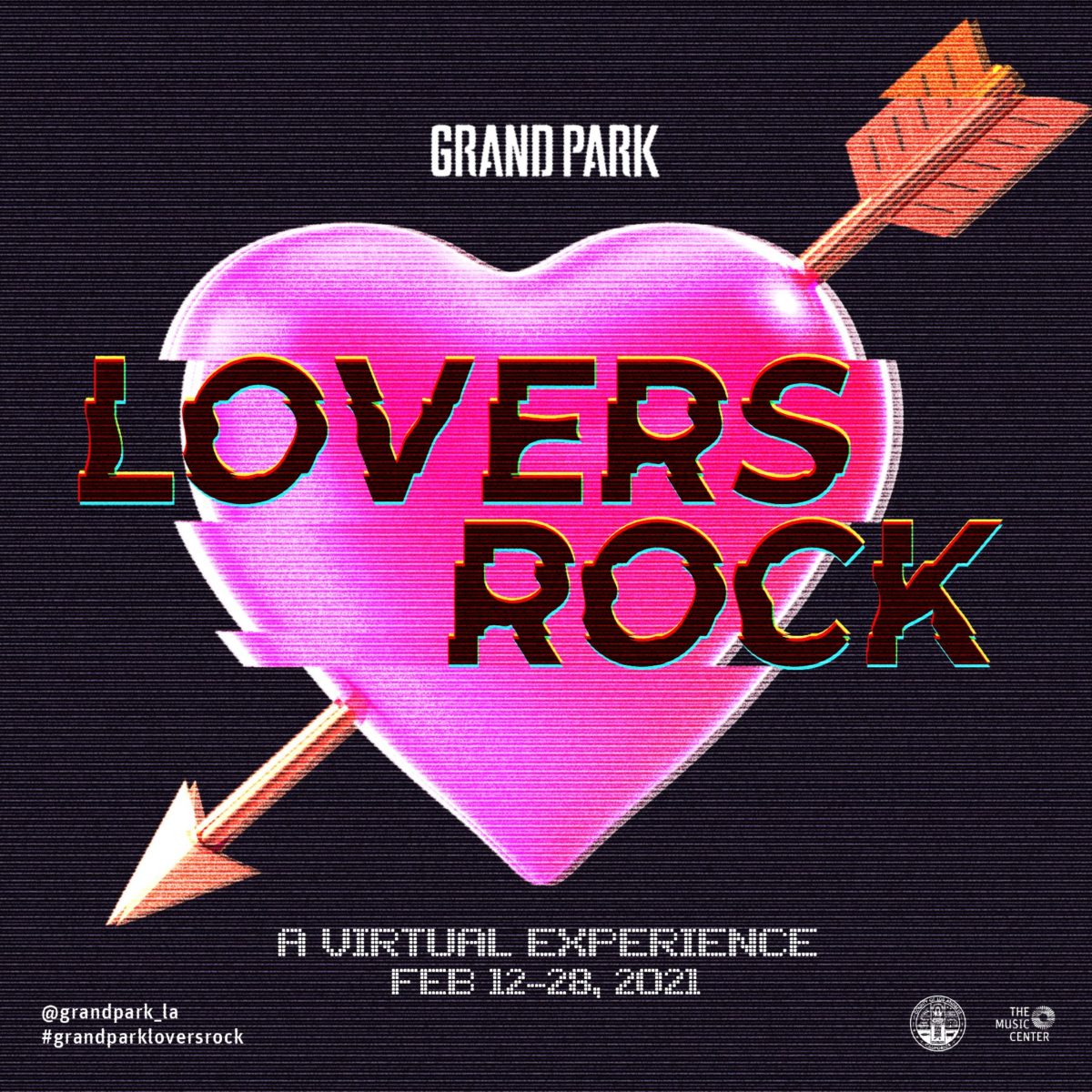 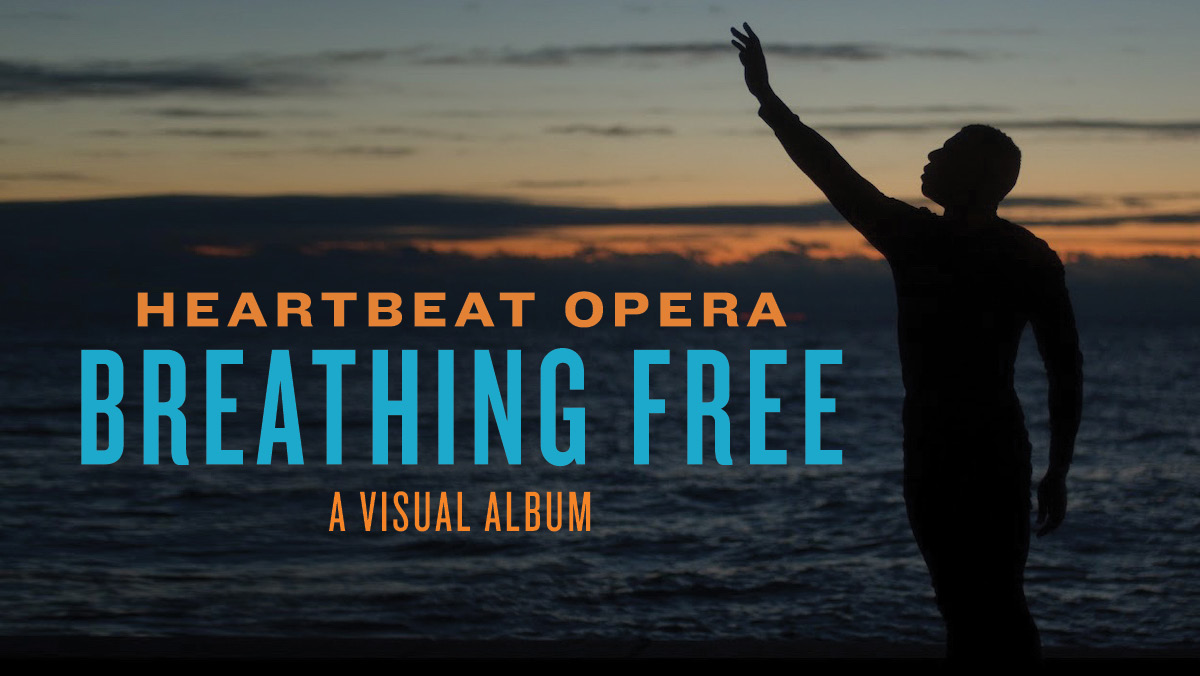 Feb. 13. Tune in for the West Coast Premiere of Heartbeat Opera’s Breathing Free, an ambitious filmed song cycle dedicated to the celebration of Black artistic voices Presented by The Broad State, this 45-minute “visual album” features three singers, three dancers, eight instrumentalists and a robust creative production team—as well as the voices of more than 100 incarcerated singers and 70 volunteers from six prison choirs. Rehearsed remotely on Zoom, the cast has recorded their individual audio tracks at home, with the music team then layering the tracks together. 7 p.m. See website for prices. thebroadstage.org 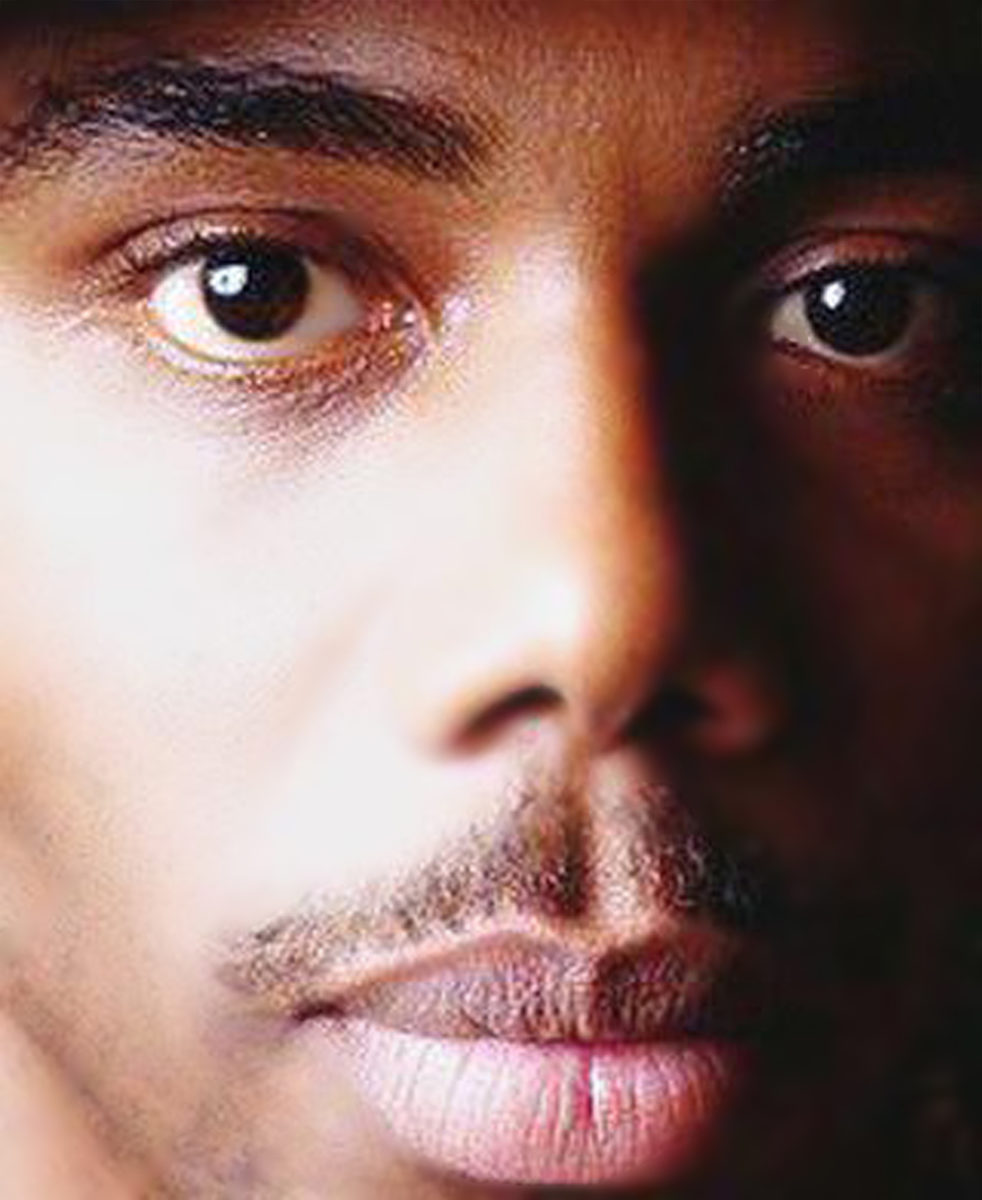 LincolnCenter.org presents Baptism (of The Sharecropper’s Son & The Boy From Boonville) by award-winning poet and artist Carl Hancock Rux. It is a three-part poem and the artist’s tribute to the legacies of civil rights leaders John Lewis and C.T. Vivian. Written and performed by Rux, the Lincoln Center commission is also an 11-minute short abstract film in two iterations—The Baptism and The Baptism (rhetoric)—directed by artist Carrie Mae Weems.

You can view the films, read the poem, learn more about the artists, and watch an in-depth interview with Rux as he talks about John Lewis, learning about the Civil Rights Movement, and the profound moments that shaped his life and art.

Bollywood Kitchen, starring Sri Rao, continues its “irresistible and immersive” run on Geffen Stayhouse through March 6, 2021. Read our review at SouthPasadenan.com and join Rao for this fantastic hybrid one-man play/cooking show. Directed by Arpita Mukherjee and produced in association with Hypokrit Theatre Company. Fridays and Saturdays 4p.m. and 7p.m. Pacific Time. Running Time: 75 minutes with no intermission. Tickets are $40 – $175 per household. Available by phone at 310-208-2028 or online at www.geffenplayhouse.org