PBS presents All is Calm: The Christmas Truce of 1914; Peter Rothstein’s music-theatre work about the World War I Christmas truce, combining period songs and firsthand accounts of the event. The Western Front, Christmas 1914. Out of the violence a silence, then a song. A German soldier steps into No Man’s Land singing “Stille Nacht.”Thus begins an extraordinary night of camaraderie, music, peace. A remarkable true story, told in the words and songs of the men who lived it. The Theater Latté Da production was filmed at the Ritz Theater in Minneapolis in December 2019. Streaming on PBS.org through December 31. 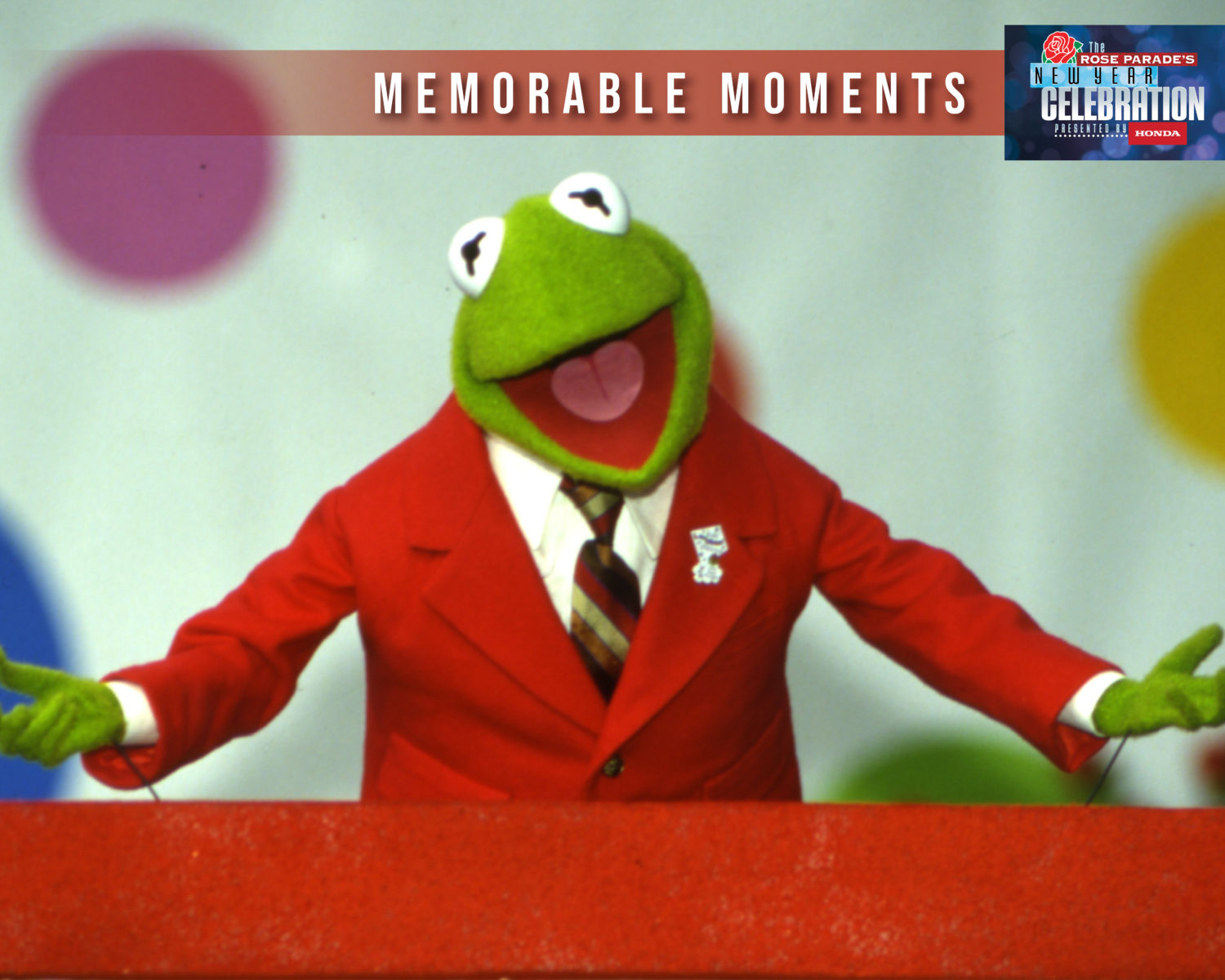 Kermit the Frog was announced as the celebrity conductor in the “Rose Parade’s New Year Celebration presented by Honda.” Kermit will lead the virtual performance showcasing seniors in high school and college.  The world’s most famous amphibian and international film and television star is no stranger to the Rose Parade; in 1996 Kermit road down Colorado Blvd. as Grand Marshal.

The segment will feature hundreds of students from bands across the country, and from around the world, who will come together for a special, virtual performance of “Everything’s Coming up Roses.” From Pennsylvania to San Diego and from Sweden to Panama, these students will be part of history as the first virtual performance in America’s New Year Celebration.

The Pasadena Tournament of Roses has invited all the bands who were scheduled to perform in the 2021 Rose Parade to join us for the 2022 Rose Parade. There are many seniors who will graduate and who will not have the opportunity to perform on January 1, so they have been given their very own, unique performance spotlight.

Post Christmas at The Metropolitan Opera will be Pavarotti Week featuring Puccini’s La Boheme on Monday, Dec. 28, Puccini’s Tosca on Tuesday Dec. 29, Verdi’s Rigoletto on Wednesday Dec. 30, Verdi’s Ernani on Thursday Dec. 31, and Verdi’s Il Trovatore on Friday January 1. All of course featuring the towering vocals and star power of Luciano Pavarotti and conducted by James Levine (Tosca conducted by James Conlon). Tune in at MetOpera.org. Each opera streaming for free for 24 hours. 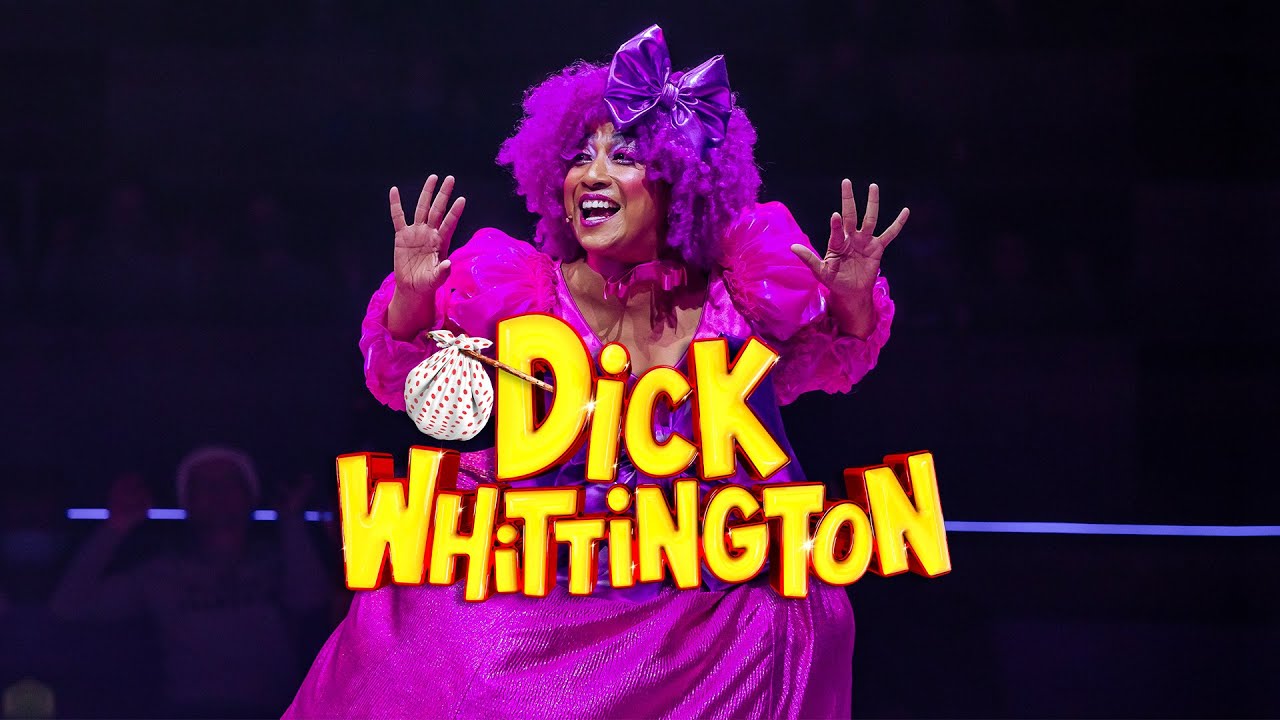 Get ready for a British panto experience! National Theatre Live brings you corny jokes, parachuting rats, merry musical numbers and lots of “gunge”! Watch National Theatre’s production of Dick Whittington for free on their National Theatre YouTube channel and the Shows Must Go On YouTube channel streaming from Dec. 23 through Sunday December 27. If you’re not familiar with pantomimes they’ve got you covered telling us to “watch our video on everything in a British pantomime that just make sense to us.” Check it out on TikTok @NationalTheatre