Lineage is partnering with the world famous Gamble House to present a Covid-safe Drive-in performance! “Next to Normal”, with book and lyrics by Brian Yorkey and music by Tom Kitt, explores how one suburban household copes with crisis and mental illness. Winner of three 2009 Tony Awards, including Best Musical Score and the 2010 Pulitzer Prize, “Next to Normal” was also chosen as “one of the year’s ten best shows” by critics around the country, including The Los Angeles Times, The Washington Post, Rolling Stone and The New York Times. Dad’s an architect; Mom rushes to pack lunches and pour cereal; their daughter and son are bright, wise-cracking teens, appearing to be a typical American family. And yet their lives are anything but normal because the mother has been battling manic depression for 16 years. “Next to Normal” takes audiences into the minds and hearts of each character.

This deeply moving piece of theater combines intense drama with an energetic pop/rock score and Lineage’s athletic choreography. “Next to Normal” is an emotional powerhouse that addresses such issues as grieving a loss, ethics in modern psychiatry, and suburban life. Performances April 15 – 25. Tickets at LineagePac.org 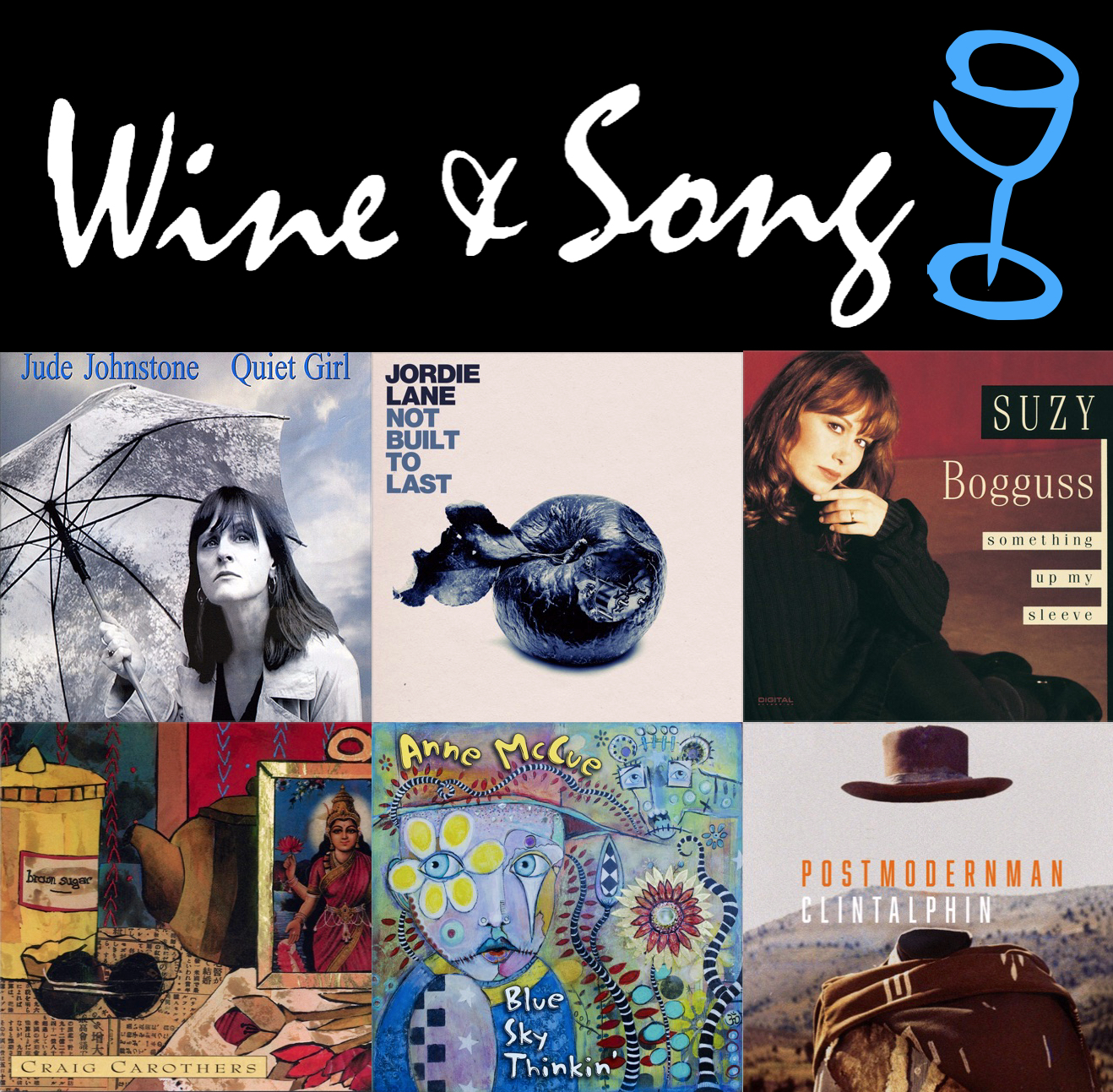 Grand Park’s popular spring arts experience, “Grand Park’s Our L.A. Voices: A Pop-up Arts+Culture Fest”, continues in 2021, with dynamic digital offerings that celebrate the distinctive cultural and artistic richness of Los Angeles’ arts community. The free performing and visual arts exhibition, featuring more than 12 L.A. based artists, will feature new programs on Thursday nights on April 15, 22 and 29, 2021, beginning at 6:00 p.m. on olav.grandparkla.org where you may also find a full schedule of performances and offerings; all programs will be available for on-demand entertainment.

Grand Park’s Our L.A. Voices: A Pop-up Arts+Culture Fest, a TMC Arts program, will feature a mix of live performances and presentations along with recorded programming during a 2.5 hour block each Thursday evening. The three programs aim to reduce the distance between artist and audience by offering at-home engagement opportunities such as talks, conversations and arts-based workshops where people can learn more about the critical issues impacting communities in L.A. County, as seen through an artist’s point-of-view.

The latest offering from Films.Dance is XENO from Mexico City based choreographer Diego Mur. “Xeno” is the smallest measurable unit of human connection, typically exchanged between passing strangers—a flirtatious glance, a sympathetic nod, moments that are fleeting and random but still contain powerful emotional nutrients that can alleviate the symptoms of feeling alone. Choreographer Diego Mur, founder of contemporary dance company Nohbords,  created an original work on Montreal-based circus-artists Natasha Patterson and Sabine van Rensburg. “Xeno” is directed by Amy J. Gardner, with cinematography by Kristof Brandl and original music by Berlin-based Alice Phoebe Lou and Thor Rixon. This is the twelfth release from Films.Dance, a groundbreaking new global film series produced by and under the creative direction of Jacob Jonas The Company and in partnership with Somewhere Magazine. Streaming now at TheWallis.org, TheSoraya.org or on the films.dance website, Facebook and Instagram pages. New films premiere for free each Monday through May.

Center Theater Group’s Digital Stage The Stratford Festival’s “Macbeth” premiering Thursday, April 8 and available on demand through July 7, 2021. The lavish Stratford Festival film is free to Center Theatre Group subscribers and supporters and $10 for all others at www.CTGLA.org/StratfordMacbeth. Surrender to a haunting story of ambition and its dark consequences, as a military hero and his wife conspire to seize the throne of Scotland.

Directed by Antoni Cimolino, produced for film by Barry Avrich and directed for film by Shelagh O’Brien, “Macbeth” is one of five Shakespeare plays captured at North America’s leading classical theatre company which will be presented on CTG’s Digital Stage.

The Metropolitan Opera kicks off their Once Upon A Time week with the enchanted 2018 Live in HD performance of “Cendrillon”, Massenet’s glittering operatic adaptation of the Cinderella story. This charming staging by Laurent Pelly, which bursts to life with the director’s characteristic wit and whimsy, stars American mezzo-soprano Joyce DiDonato as the title outcast-turned-princess. Mezzo-soprano Alice Coote offers a touching portrayal of Prince Charming, while soprano Kathleen Kim shines as the Fairy Godmother. Mezzo-soprano Stephanie Blythe, as the outlandish Madame de la Haltiere, and bass-baritone Laurent Naouri, as the haggard Pandolfe, round out the principal cast. On the podium, conductor Bertrand de Billy leads a performance that is equal parts madcap comedy and heartfelt romance. Monday April 12. Available for 24 hours at MetOpera.org