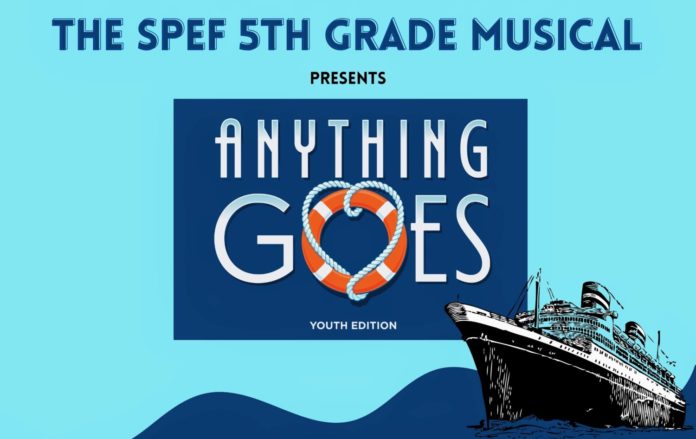 The annual Fifth Grade Musical is part of SPEF’s Afterschool program and is a South Pasadena tradition. In past years, productions have been self-sustaining with all staff and expenses covered by ticket sales and student tuition.

There is also a Live Stream Package available by donation.

For more information and to purchase tickets, visit

The show would not have been possible without the amazing Upstage Theatre Schools Team who helped make sure the show would go on: 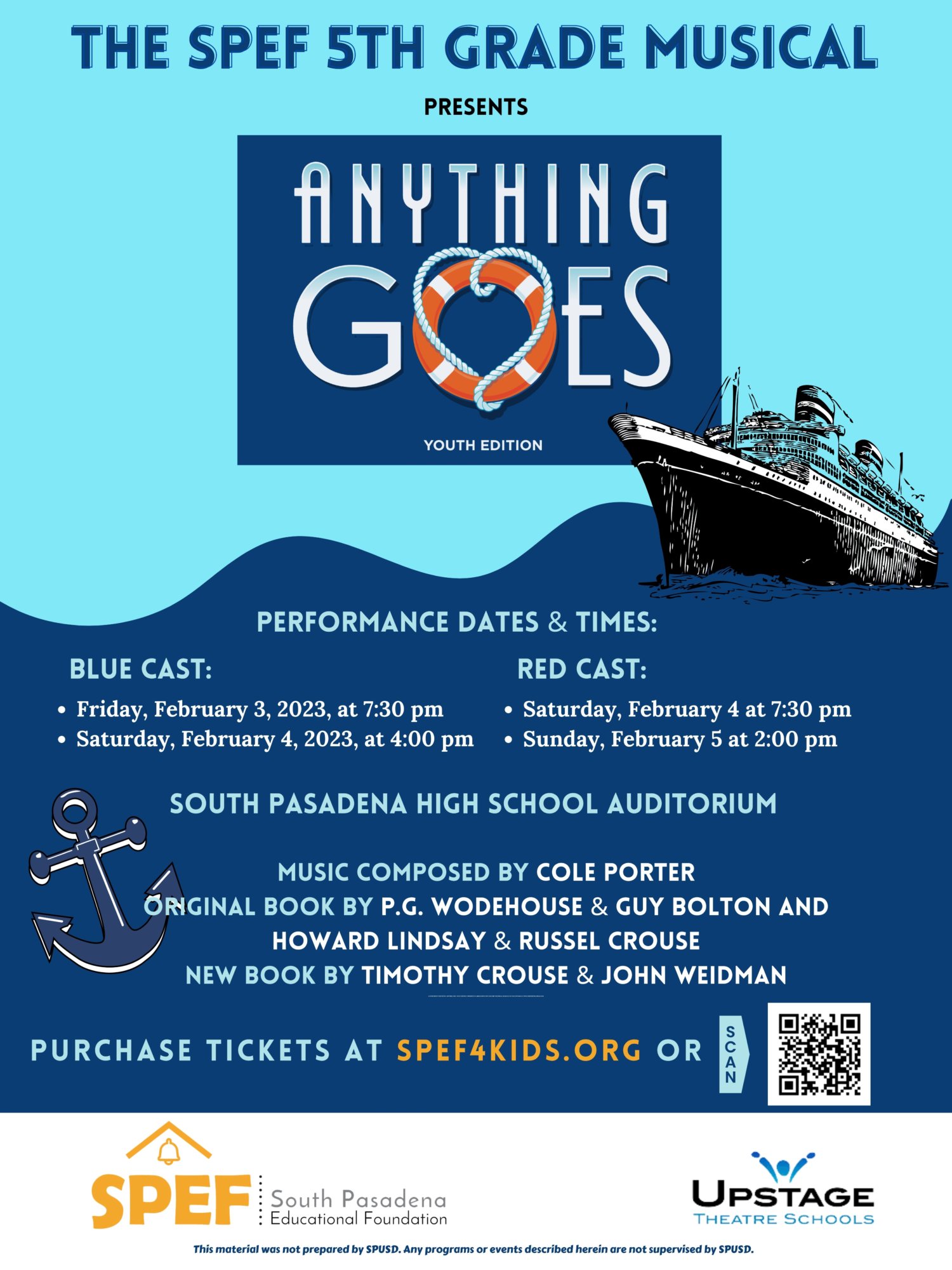