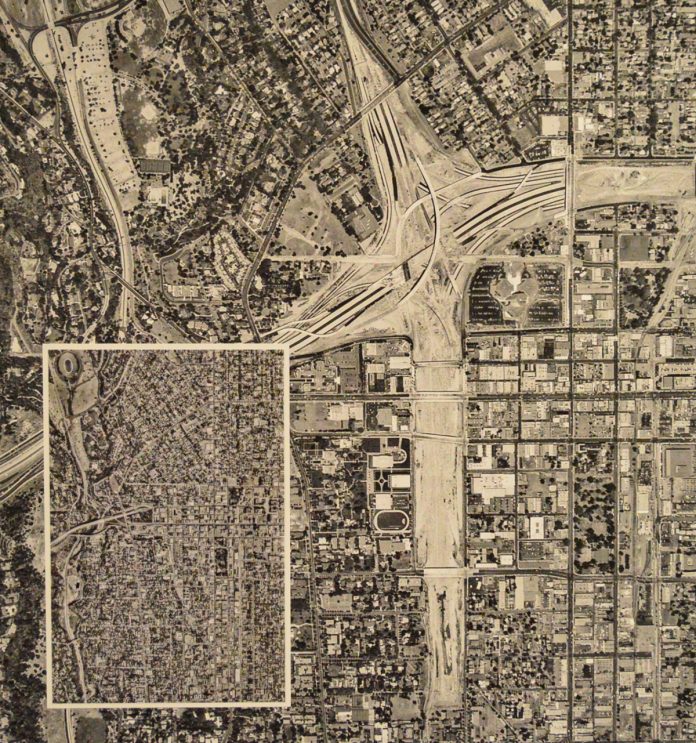 The California Transportation Commission on Wednesday voted unanimously to approve Caltrans’ relinquishment to the City of Pasadena the state’s right, title, and interest to the 50-acre northern stub of the failed SR-710 extension.

Pasadena Mayor Victor Gordo said the vote represented the city’s “Independence Day” from the decades-old controversy over the 710 project. The city was also authorized to receive a payment of $5 million from Caltrans for the State Highway Operation and Protection Program (SHOPP) project in Pasadena, which covers the area of the northern stub from Columbia Street to Union Street.

“I am ecstatic with the CTC action today,” Sen. Anthony Portantino said in a press release. “The city is rightfully back in control of this important land.” Portantino authored SB 7, the bill that authorized Caltrans to negotiate the deal. He said he is “grateful to the hundreds of activists who spent 60 years fighting the 710 Freeway and to the City of Pasadena for a proposing a positive, modern vision for the stub.”

Relinquishment is “the first step in the process of repurposing the SR 710 stub’s transportation operations from freeway-to-freeway connections to freeway-to-local-streets connections,” Pasadena interim city manager Cynthia Kurtz said in a May 19, 2022 letter to Caltrans. “That process—an extensive community engagement effort to determine access configurations—will require an ongoing partnership” with Caltrans and FHWA. “If it is determined that certain portions of the relinquished area would not be used for transportation-related purposes,” the city must notify Caltrans and FWHA to “determine the appropriate actions to  comply with federal requirements.”