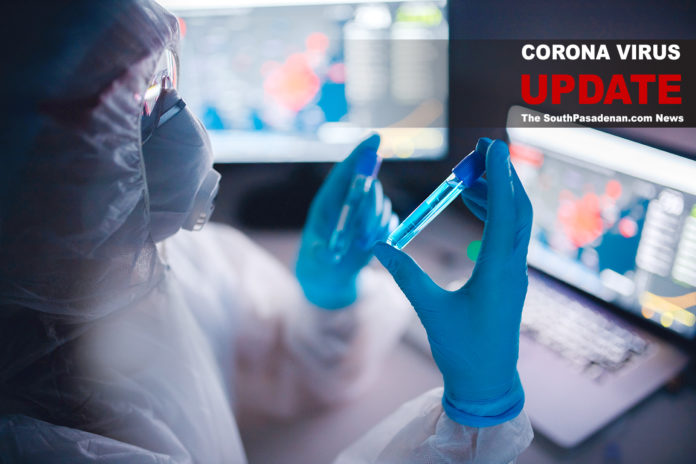 Reported numbers as of 12pm 03/26/2020
*** These numbers are subject to change based on further investigation; four previously reported cases were not in Public Health’s jurisdiction. One death previously reported was not in Public Health’s jurisdiction.
**** These regions contain multiple communities.
***** Locations that were less <25000 have been added to the nearest city or community.