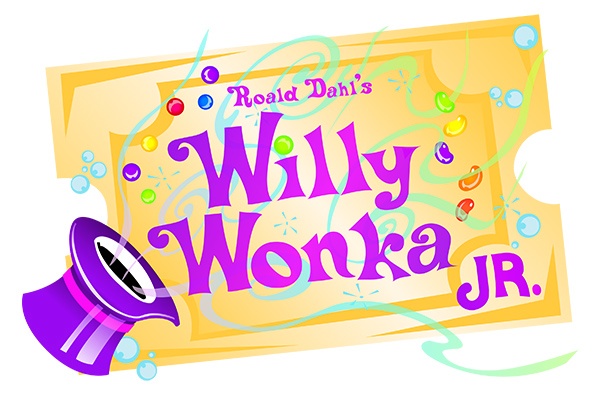 The annual Fifth Grade Musical production is a South Pasadena tradition that brings together students in collaboration on one big, entertaining event.  The productions are self-sustaining with all staff and expenses covered by ticket sales and student tuition for the afterschool drama program.  It is made possible through the high-level of involvement from parent volunteers who handle everything from supervising rehearsals and designing posters to applying make-up and planning the cast party.

This year’s production of Willy Wonka Jr. will follow in the tradition of showcasing the many key elements of collaboration between SPEF and the SPUSD, including afterschool enrichment, hometown volunteerism, and a commitment to the arts. 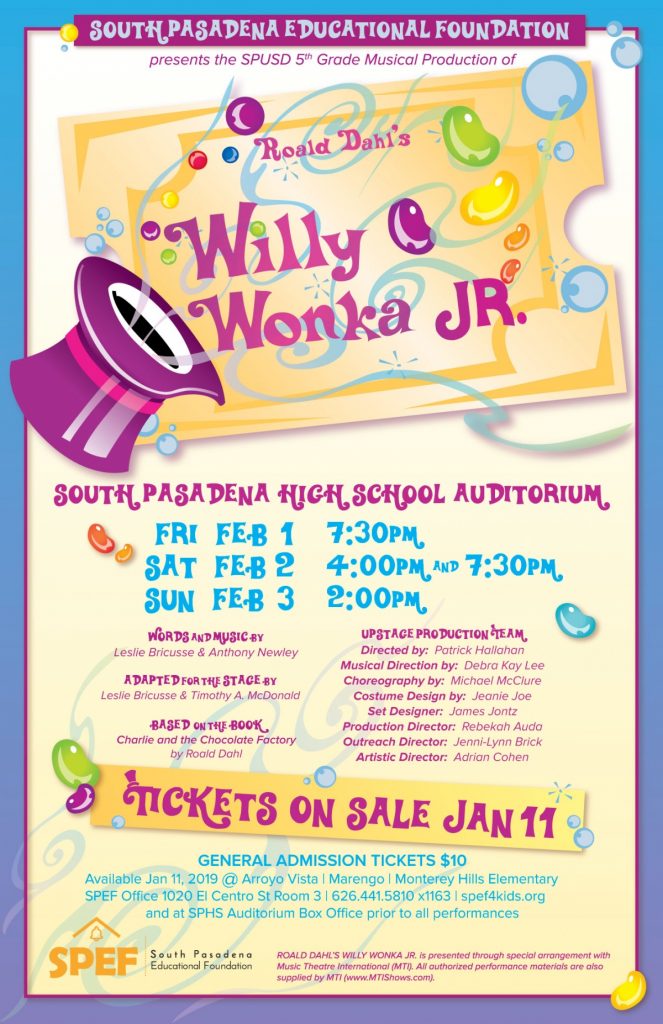