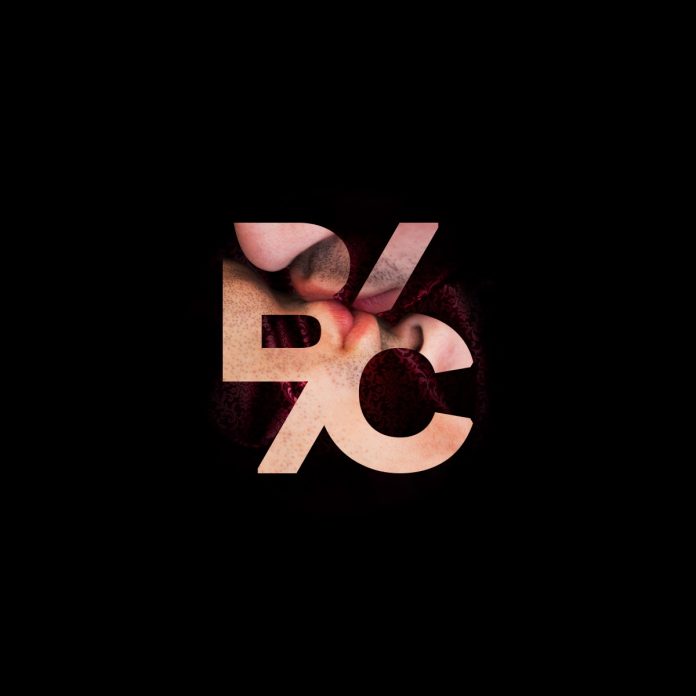 Final performances of this daring David Hare play with an exquisite lead performance by Rob Nagle as Oscar Wilde.

Boston Court Pasadena commences the 2019 theatre season with a rare production of David Hare’s The Judas Kiss (February 15 – March 24), which tells the story of Oscar Wilde’s love for Lord Alfred “Bosie” Douglas – and tracking his downfall as he endures a brutal trial and life in exile.

Helmed by Artistic Director Michael Michetti, the play examines a literary icon who continues to hold onto his passionate ideals of love and beauty as his life crumbles around him. Sir David Hare, the British playwright behind Plenty, Skylight, and Stuff Happens creates “an emotionally rich drama illuminated by Hare’s customary insight and humanity.” (The Globe and Mail).

In spring of 1895, Oscar Wilde was larger than life. His masterpiece, The Importance of Being Earnest, was a hit in the West End and he was the toast of London. Yet by summer he was serving two years in prison for gross indecency. Punished for “the love that dare not speak its name,” Wilde remained devoted to his beloved, Lord Alfred “Bosie” Douglas.

The Judas Kiss revolves around two pivotal moments in his life: the day when, cajoled by Bosie into an ill-fated trial, he decides to stay in England and face imprisonment, and a night when, after his release two years later, the lover for whom he risked everything betrays him again.

Artistic Director Michael Michetti said, , “Oscar Wilde is such a master of literature, and in his work he was able to express himself so fully. But his personal life was quite the opposite. David Hare has found an authentic voice for Oscar; here he’s not the aphorism-spouting dandy we’ve come to expect, but a deeply complex man who worships beauty and lives for love, even if it means his downfall.”

The Judas Kiss debuted on Broadway in 1998, starring Liam Neeson as Oscar Wilde.  It was revived in London in 2012, starring Rupert Everett, and played Brooklyn Academy of Music (BAM) in 2016.  The Guardian said of the revival, “The Wilde that emerges is a multifaceted character: one who can either be admired for his uncompromising moral integrity, or pitied for his wilful capacity for self-destruction. This is the most convincing dramatic portrait of Wilde that I have come across.”

In an interview with BAM in 2016, playwright David Hare explained his original inspiration for the play: “I’d admired Wilde since I was 10 years old. I tried to study him at university, but I was told by my Cambridge English literature supervisor that Wilde was not serious. I ignored the advice. I never wanted to write biographical plays but I had always been fascinated by the question of why Wilde turned down the opportunity to run away and avoid prosecution. But I also loved the period of his life after prison when, in exile and with apparent perversity, he returned to the lover who had precipitated his downfall. I decided that making a play out of these two separate, apparently incomprehensible actions would be exciting.

“I was drawn to Wilde by his insistence that morality does not consist of telling others what to do, it’s what you do yourself. This is my own view. If you think of all the greatest women and men in history, they illuminate by example, not by instruction. They keep their noses out of other peoples’ business. They don’t judge others, they judge themselves.”

Flexible subscriptions, as well as a theatre-only subscription, are now available for the 2019 season and range from $54 – $130. Also available is the Full Court Pass, which allows unlimited access to tickets to any Boston Court Pasadena season performances for $25/month. Single tickets range from $20 – $39 and are available beginning January 8, 2019. Visit BostonCourtPasadena.org or call 626.683.6801 to subscribe or purchase single tickets.