Nederlands Dans Theatre is doing something unique in this time of Covid, by giving us a Livestream of their live programs at Zuiderstrandtheater in The Hague September 17, 18 & 19. For the opening program of this season, NDT 1 presents a triple bill featuring works by critically acclaimed choreographers Medhi Walerski and Crystal Pite. Endlessly Free was curated as a response to the times, it is an intimate space that reflects on hope, love, loss and the duality of the self. Walerski creates a fresh new work for two dancers, alongside a staging of his compelling SOON (2017). SOON started off with a piece of music that was of great significance to the choreographer: “The sheer uniqueness of his voice and the raw, profound poetry of his lyrics kindled a spark that I wanted to express through this piece; four songs, four dancers, echoing Clementine’s vision of life.” The triple bill is completed with Crystal Pite’s The Other You (2010), a duet she created for her company Kidd Pivot. The work offers a portrait of a man in dialogue with ‘his other’ and lives in the tension between contrasting states. Tickets can be purchased at NDT.nl

Brandon Victor Dixon, star of NBC Live’s Jesus Christ Superstar and Broadway’s Hamilton will perform a live concert at Open Jar Studios in New York City in front of a socially distanced audience that is available for Livestream on Sunday September 6 at 8pm ET. The concert will benefit the WeAre Foundation, which uses the connective power of the arts to bridge the gaps between communities by creating access and amplifying voices that emphasize our shared humanity. Tickets at eventbrite.com. 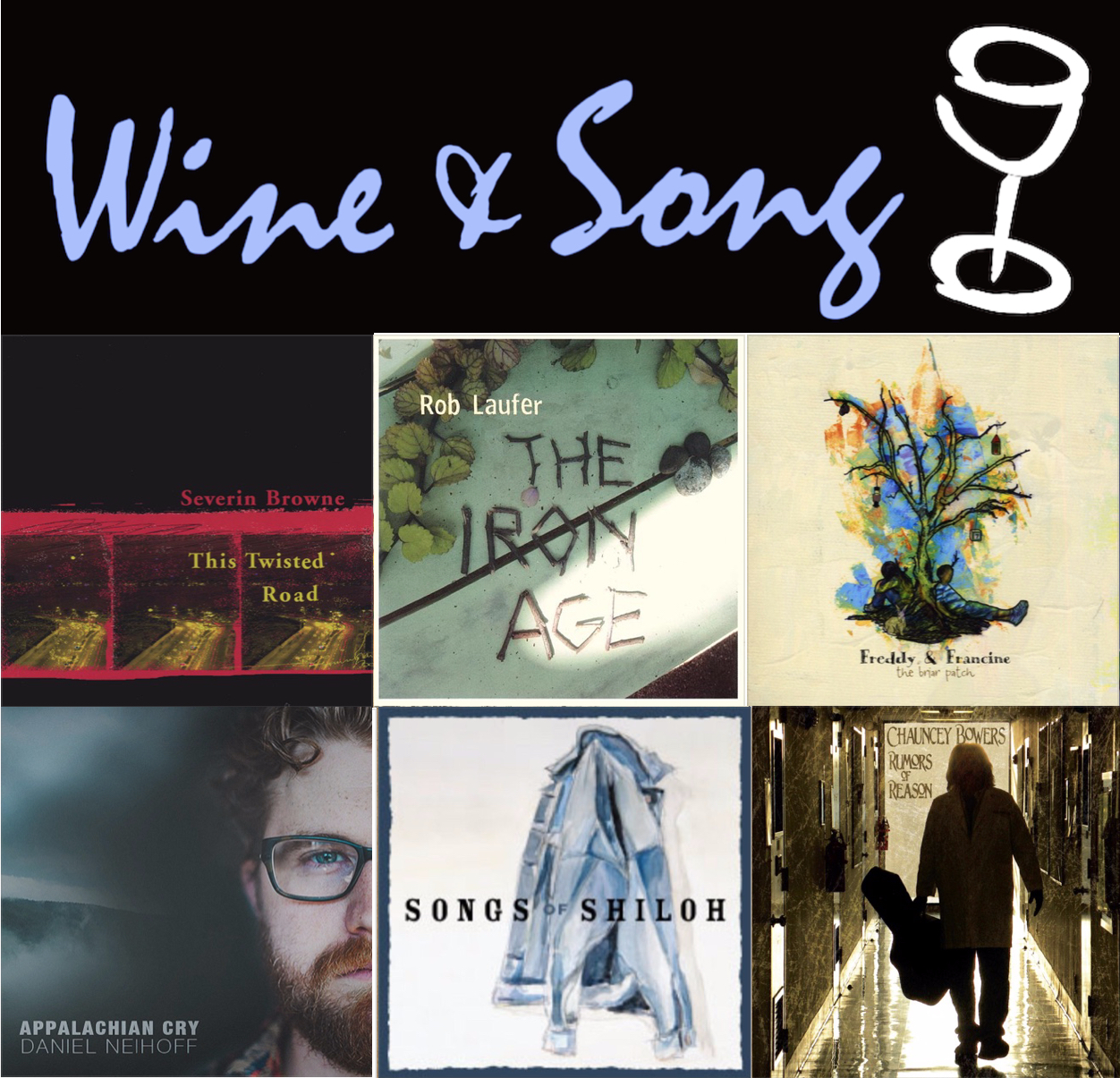 The Wooster Group presents The B-Side through September 14. Eric Berryman conceived and stars in the 2017 Wooster Group production based on the 1965 LP Negro Folklore from Texas State Prisons. The B-Side features work songs, blues, spirituals, preaching, and toasts from inmates in Texas’ then-segregated agricultural prison farms. The album was brought to The Wooster Group by Berryman after he saw the Group’s previous record album interpretation Early Shaker Spirituals. In The B-Side, Berryman plays the album and transmits the material live, by channeling, via an in-ear receiver, the voices of the men on the record. Accompanying him are Jasper McGruder and Philip Moore. Berryman also provides context from the book Wake Up Dead Man: Hard Labor and Southern Blues by Bruce Jackson, the folklorist who recorded the album at the prison in 1964 and is now a SUNY Distinguished Professor at the University at Buffalo. TheWoosterGroup.org