A Noise Within (ANW), the acclaimed classic repertory theatre company, is thrilled to announce its 2020-2021 season with the theme, SPIRITS RISING. A Noise Within hosted a Facebook Live event where ANW Producing Artistic Directors Geoff Elliott and Julia Rodriguez-Elliott broadcast their season announcement from the Redmond Stage.

New and returning season pass holders have the opportunity to access priority seating
now, while single tickets will go on sale to the public on Tuesday, June 9. 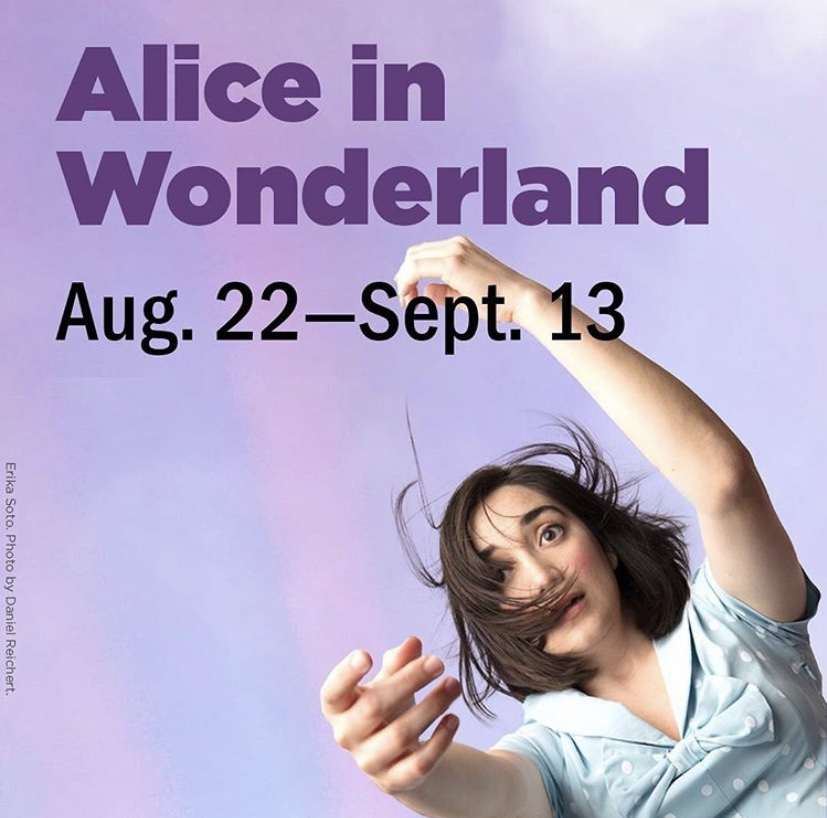 “Through the ages and from the ashes of troubled times, the human spirit, indomitable and
eternal, rises,” said Geoff Elliott and Julia Rodriguez-Elliott. “Yes, we have all been united by particularly strange and trying days of late. And across the globe, along with inevitable chaos and conflict, our better angels are on shining display. Kindness, empathy, a helping hand to a stranger; these are the human qualities A Noise Within chooses to celebrate in our season. Hence our 2020- 2021 season theme, Spirits Rising!” 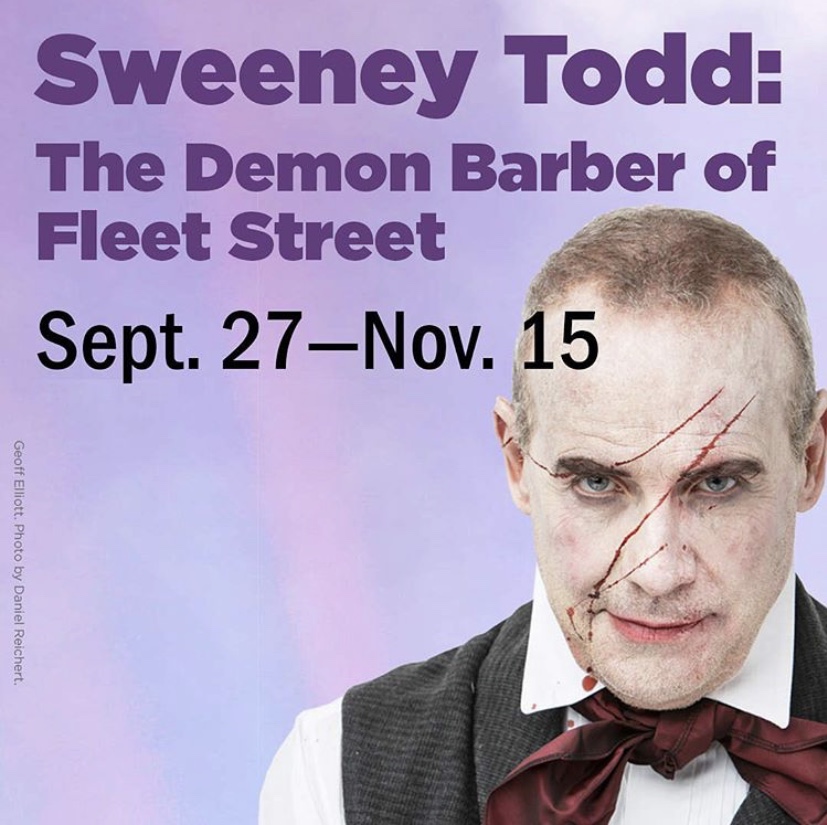 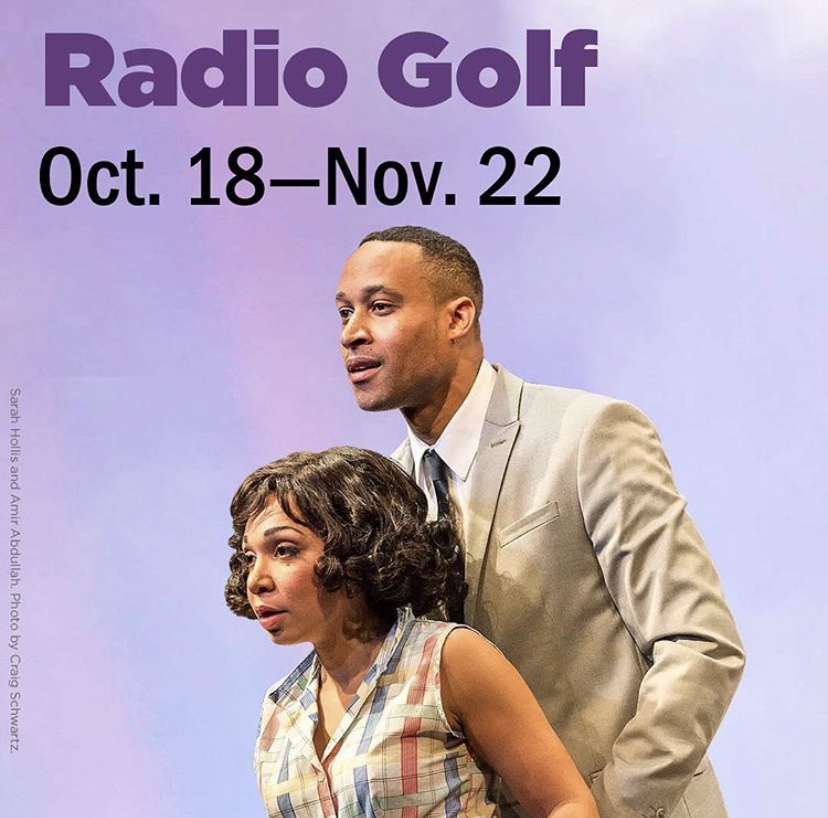 Geoff Elliott and Julia Rodriguez-Elliott continued, “Last season, only a handful of audiences
saw our delightful and moving production of Alice in Wonderland, and we’re excited to not only bring Alice back but also to give everyone a chance to see Sondheim’s preeminent musical thriller Sweeney Todd.”

Sweeney Todd will run in repertory with the Tony Award-nominated Radio Golf (October 18 – November 22, 2020), as A Noise Within continues its exploration of Pulitzer Prize winner August Wilson’s 10-play American Century Cycle with its final installment. Radio Golf is directed by Gregg T. Daniel, who directed last season’s Ovation recommended and L.A. Times Critic’s Choice Gem of the Ocean, which has unique connections to Radio Golf. 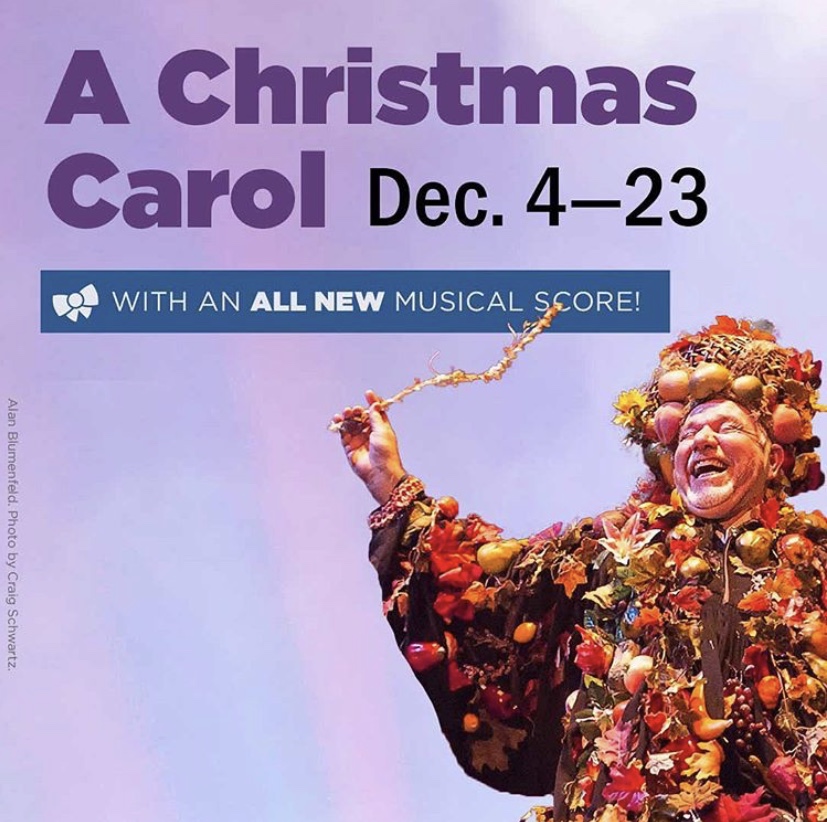 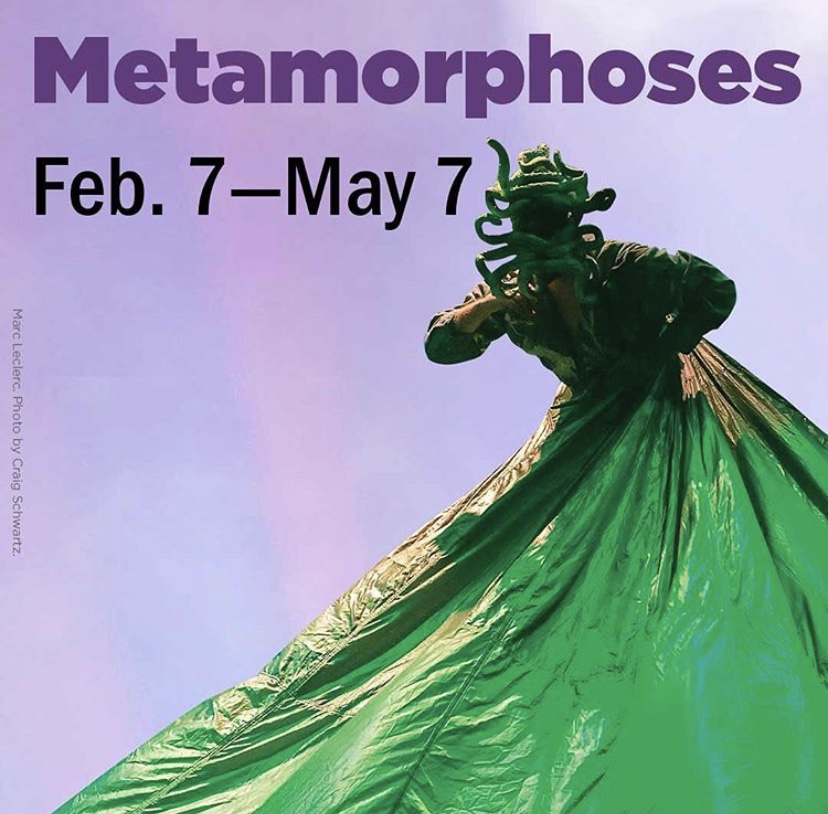 The new year will begin with a mesmerizing production of Mary Zimmerman’s Tony Award-nominated Metamorphoses (February 7 – May 7, 2021), set in a pool of water on A Noise
Within’s stage. Julia Rodriguez-Elliott revisits Zimmerman’s work after directing ANW’s
Argonautika, which was nominated for seven Los Angeles Drama Critics Circle Awards for
theatrical excellence in 2019. Metamorphoses will run in rotating repertory through the spring with Lisa Peterson and Denis O’Hare’s An Iliad (February 28 – May 9, 2021), directed by Julia Rodriguez-Elliott, and William Shakespeare’s comedy A Midsummer Night’s Dream (April 4 – May 16, 2021), which will share the watery world of Metamorphoses. 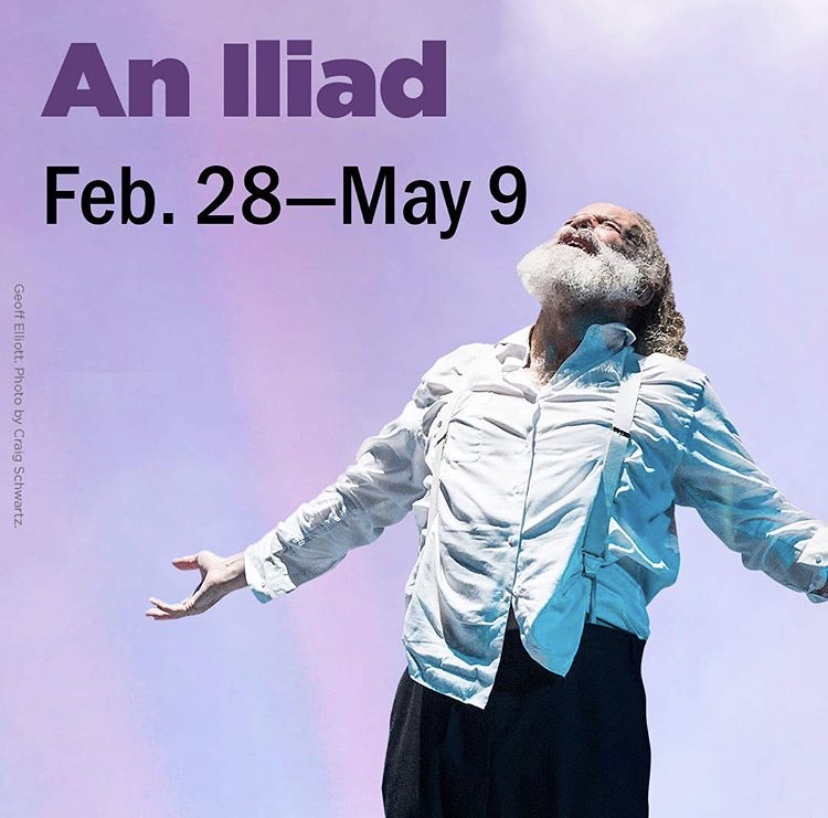 ANW Producing Artistic Directors Geoff Elliott and Julia Rodriguez-Elliott concluded, “A Noise
Within has never been just a space to produce timeless stories. Ours is also an intimate community where together we experience both the joy and challenge of being human. We need each other more than ever. We need this community more than ever. “We are excited to share our upcoming season, ecstatic at the certainty that soon we will all once again be together in the same space exploring the wonders of classic theatre.” 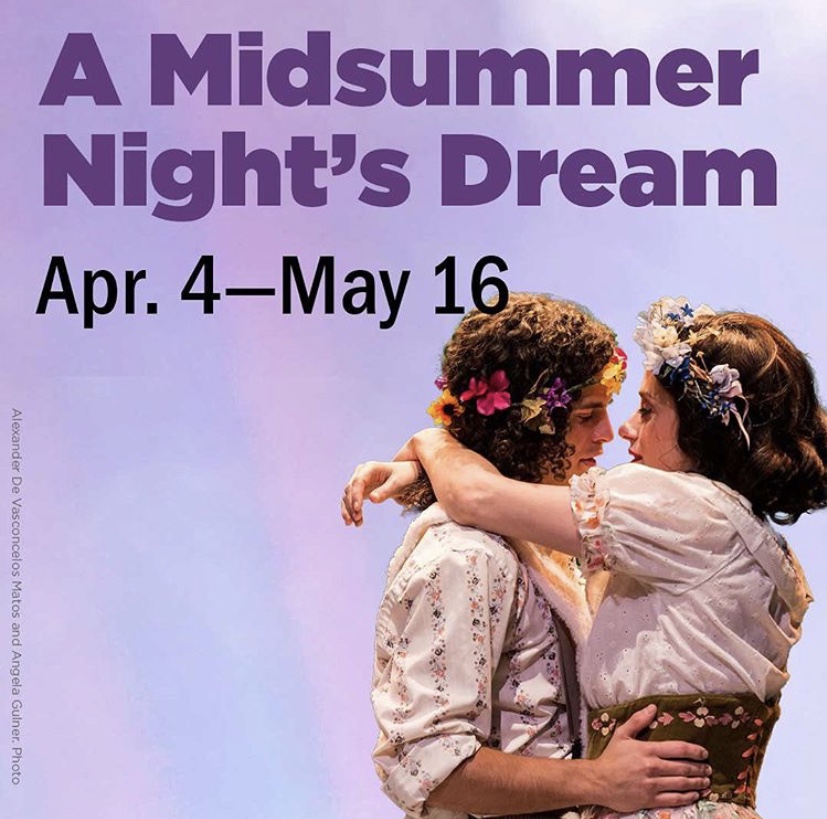 To become a season pass holder, visit http://www.anoisewithin.org/membership or email
the Box Office at boxoffice@anoisewithin.org. A Noise Within’s Box Office is located at
3352 East Foothill Blvd., just north of the Madre Street exit off Interstate 210, in Pasadena,
Calif. 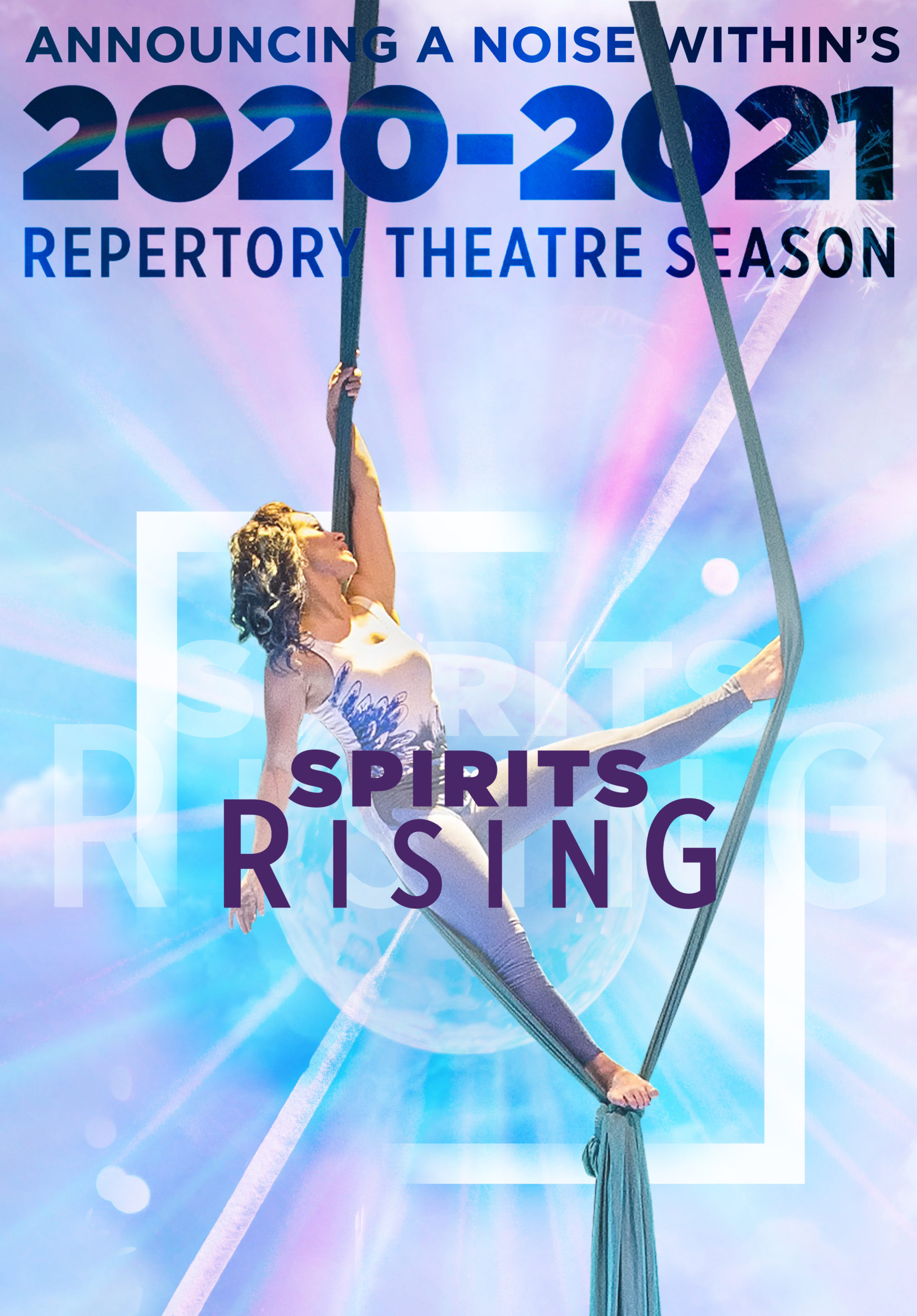