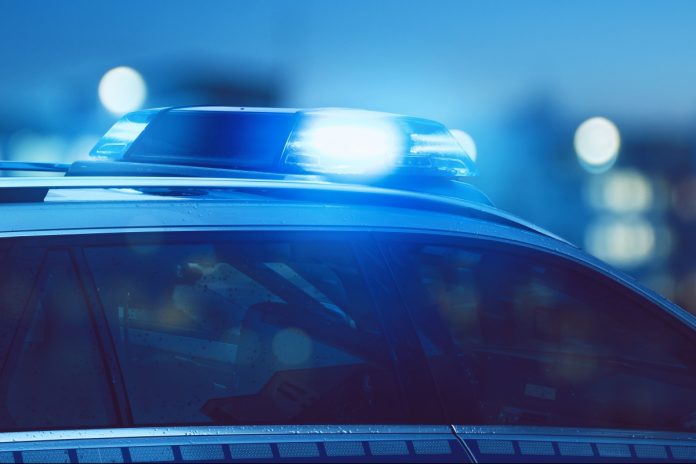 On Sunday, July 24, 2022, at 2:50 a.m., South Pasadena police officers were patrolling the 900 block of Fair Oaks when they heard an audible alarm coming from a nearby business. As the officers arrived on the scene, they discovered someone had attempted to break the front door glass to gain entry.

The responsible party for the business arrived moments later and showed the officers store video surveillance. The officers observed a suspect trying to break the front door glass with a weighted plastic bag.

While searching the surrounding area, officers contacted 27-year-old Christopher Hernandez from Canoga Park at the Metro station. Further investigation led the officers to determine that Hernandez was the suspect depicted in the store surveillance.

Hernandez was arrested and booked into Alhambra City Jail for attempted burglary and an outstanding $75,000 warrant for theft.

The investigation is ongoing to determine if Hernandez is responsible for other similar crimes that occurred over the weekend. Anyone with additional information about these burglaries is urged to call the South Pasadena Police Department at (626) 403-7270. If you would like to provide an anonymous tip, you can call Crime Stoppers at (800) 222-TIPS (8477).