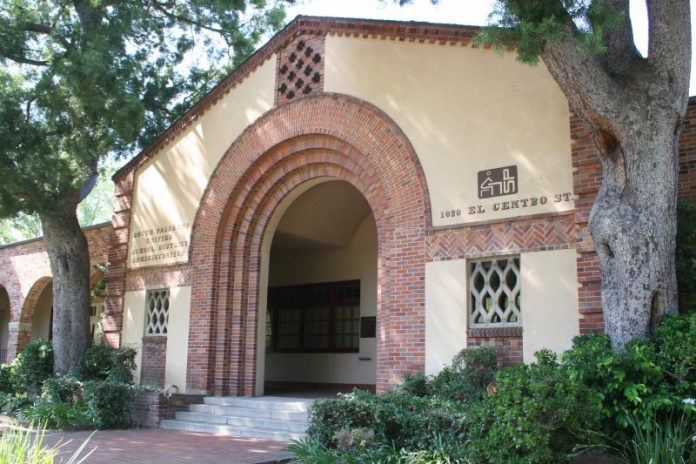 Members of the South Pasadena Board of Education have approved a resolution to renew the Measure S parcel tax, which expires in June of 2018.

If not renewed, the local school district stands to lose $2.3 million from its current budget supporting programs and services for students, according to South Pasadena Unified School District Superintendent Geoff Yantz.

An election for the renewal of the tax will take place on February 27, 2018, meaning registered voters will receive a ballot a few weeks before that date and be asked to mail it, as opposed to going to the polls.

“Without those funds, it would lead to a significant reduction in academic programs and support services resulting in layoffs and increases to class sizes,” explained Yantz. “The need in funding that has been in place for 10 years is a result of the state of California funding formula for South Pasadena Unified, which is woefully less than most districts in the state of California. It places considerable responsibility on the community to support its local school system through a variety of means, including fundraising through SPEF, PTAs, booster clubs as well as the local parcel tax. With all those funds together, it’s roughly 10% of our annual revenue. The parcel tax represents roughly half that, so it’s significant.”

The parcel tax calls for a continued tax rate of $386 per parcel. For a seven-year period, there would continue to be an exemption for individuals 65 and older and low-income people with disabilities.

An oversight committee, including local residents, will meet on a regular basis to ensure that parcel tax dollars are properly spent. “There’s also a call for COLA (cost of living adjustment), which amounts to about a dollar per month more annually,” explained Yantz.

Parcel taxes in communities have become more of the norm, noted Yantz, as neighboring school districts, including La Canada, Arcadia, San Marino, Palos Verdes all seek the additional funding from its residents.

“It demonstrates that we’re actually below what these other districts ask for as far as support,” continued Yantz. “The need for the inflation adjustor doesn’t even cover the cost of living increases that occur annually. It just helps with the impact, just to try to keep up with the increases.”

Polling by an independent firm in June showed that there is strong support for a renewal of the tax from city voters. “There has been a great deal of outreach up to this point through mailers, emails, as well as our school board members reaching out to community members,” added the superintendent, noting that the issue has been brought to monthly meetings with the City Council members and the City Council.

While the Board of Education is in full support of the parcel tax, two community members expressed concern with the measure during last week’s regular board meeting at the school district offices.

“There is no doubt that our great schools are a primary factor in why so many talented, caring parents buy into our community, but that is not the only reason,” Gretchen Robinette told the school board. “Property values are high in South Pas because of our schools but also because of the quality of our city services – our excellent fire and police department, our parks, tree-lined streets, beautiful neighborhoods and a financially sound city government that is responsive to its citizens. We have a library that offers programs and outstanding services to every age of our population. As citizens, we pay for this city, our schools and our library, we volunteer to support them. We have come to a point – though I believe this should have happened long ago – when the school district, the city and the library must work more closely to plan and strategize together for raising funds for each of these institutions in our community. As the source of money from the state and federal government dwindle and the cost of state retirement liabilities increase, we cannot take the risk of competing for tax payer funds.”

Prior to voting unanimously, Board of Education President Elisabeth Eilers said the parcel tax is “so critical for our students. We are acutely aware that financially we are in a very difficult place compared to the majority of districts and it is not looking any better looking forward. I’m so very proud of the education our students are receiving and this (parcel tax) is necessary to continue the high quality. I’m eager to back this.”

Board member Dr. Suzie Abajian, acknowledging Robinette’s comments, said the board cares about the city, including its many “services, the library, and our schools and know we don’t operate in silos. Our intention is to work with the city and support one another. I know this parcel tax is critical for our schools.”

Since 2009, the South Pasadena community has supported local parcel tax funding. “It feels like mission critical crises point,” said Board Member Dr. Michele Kipke, looking at what she calls “a need” for the parcel tax to pass.