A call came in at SPFD at 9:50pm on Monday October 23 and Fire was dispatched one minute and 20 seconds after the call. SPPD was first on scene after tracking down the fire which was initially reported to be at the golf course but was eventually located at the 1000 block of Arroyo.

Captain Daniel Dunn, with SPFD for 13 years, tells us “the severity of the fire was a 15 foot by 15 foot brush fire that was starting to catch an Edison pole on fire. The person who called it in said they heard people in the brush before they saw the fire.”

San Marino is the arson investigator for South Pasadena and will be handling the investigation. They are actively investigating the cause and can’t answer to that yet.

Fire Chief Riddle had said earlier that while our engine was called back from the Napa fires, things could change with current weather conditions. 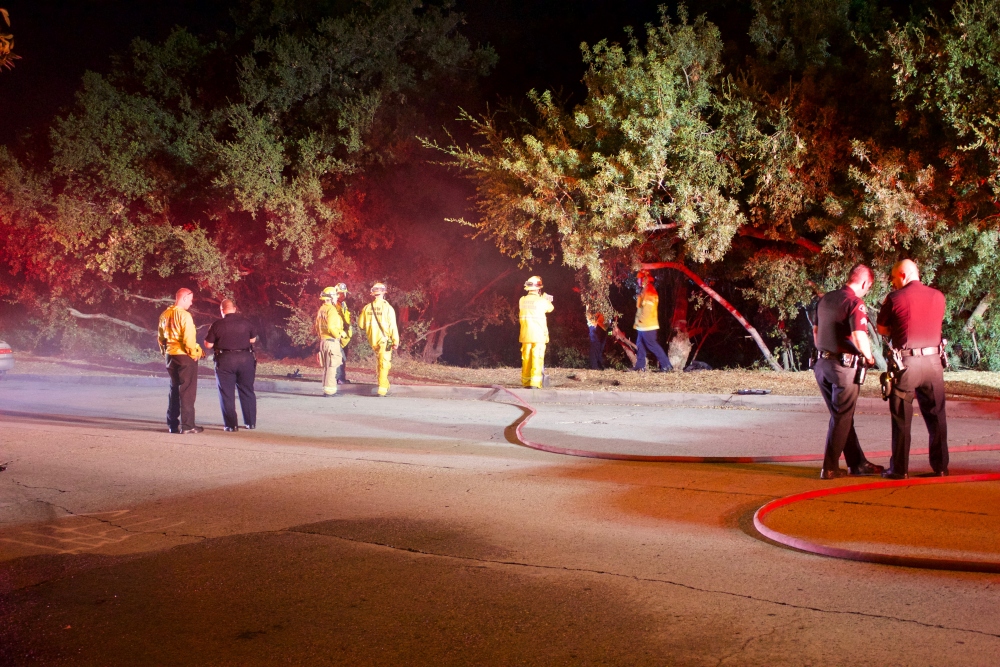 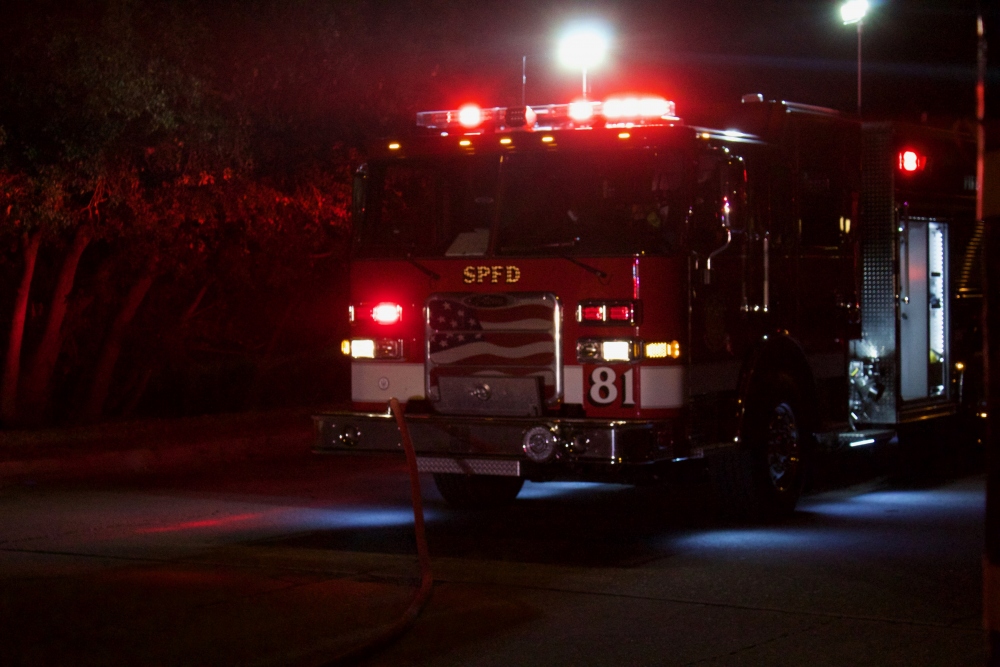