Declared “One of the most remarkable shows in musical theater history” by the Washington Post’s Peter Marks, “Dear Evan Hansen” opened at the Music Box Theatre to rave reviews on December 4, 2016, where it’s broken all box office records and has struck a chord with critics and audiences alike. In addition to winning six Tony awards, “Dear Evan Hansen” has won numerous other awards, including the 2017 Drama League Award for Outstanding Musical Production and for the off-Broadway production, two Obie Awards, a Drama Desk Award, and two Outer Critics Circle Awards and two Helen Hayes Awards. The show’s original cast recently won a Daytime Emmy Award for “Best Musical Performance on a Daytime Talk Show” for their April 2017 performance of “You Will Be Found” on NBC’s “Today Show,” only the second Broadway show in history to win that category. The Grammy Award-winning Original Broadway Cast Recording of “Dear Evan Hansen,” produced by Atlantic Records, was released in February 2017, making an extraordinary debut on the Billboard 200 and entering the chart at #8 – the highest charting debut position for an original cast album since 1961 – and went on to win the 2018 Grammy Award for Best Musical Theater Album.

Tickets for “Dear Evan Hansen” are available by calling (213) 972-4400, online at www.CenterTheatreGroup.org, or by visiting the Center Theatre Group Box Office located at the Ahmanson Theatre. Tickets range from $99 – $285 (ticket prices are subject to change). The Ahmanson Theatre is located at The Music Center, 135 N. Grand Avenue in Downtown Los Angeles, 90012. 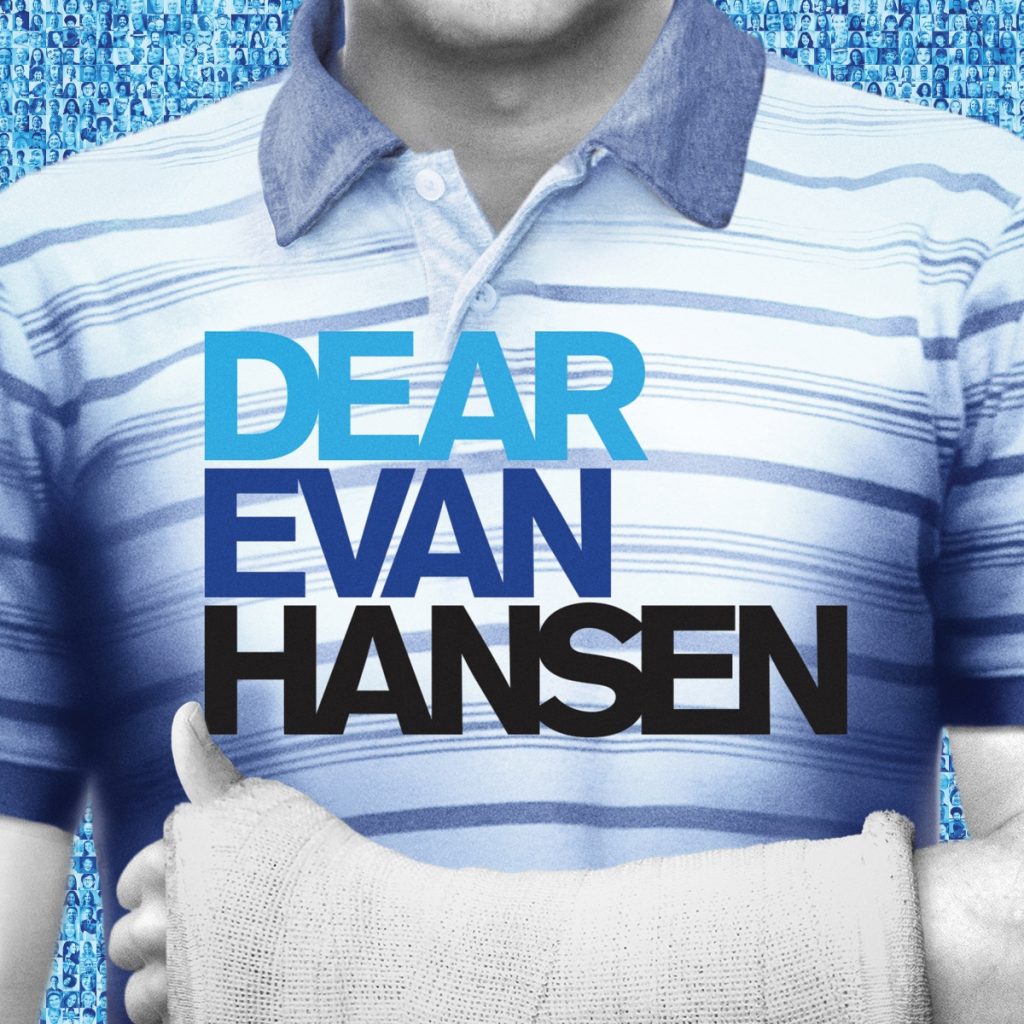