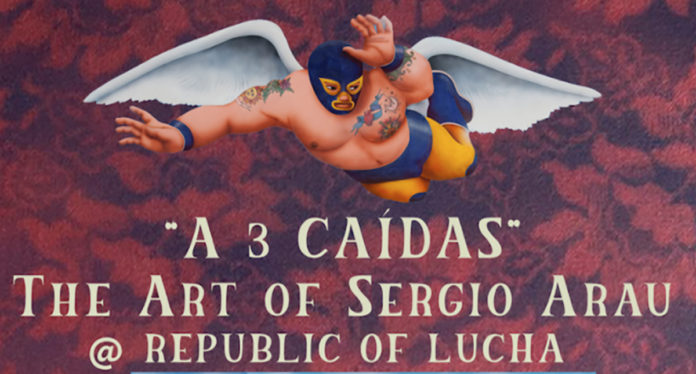 Sergio Arau is one the most iconic figures in the contemporary Mexican cultural landscape. With a career spanning over 4 decades, he is the founding member and front man of one of the most pivotal Mexican rock bands of all time, “Botellita de Jerez”.

Referring to himself as a “multi-undisciplined artist”, Sergio has been a cartoonist, musician, painter, music video and film director infusing Mexican iconography with a sense of rebellion in all his work, creating thought provoking and status quo-challenging art that defies categorization and is bound by no rules other than Sergio’s limitless imagination.

As Mexican as he is an Angeleno, his perspective is shaped, but not defined, by any nationality and has a universal appeal that has allowed him to present his art in all its forms all across the globe. The magical imagery and symbolism of Lucha Libre has been one of Sergio’s favorite themes throughout his entire career and his Lucha-inspired artwork has garnered critical acclaim with some pieces becoming iconic themselves.

Following the smash success of the groundbreaking art exhibit “SOY FUEGO: The Art of Rey Fenix” showcasing the superstar Luchador’s first ever art show at Republic of Lucha, the gallery follows up this exhibit with “A 3 CAIDAS: The Art of Sergio Arau” presenting some of Sergio’s most important Lucha-inspired artwork to Republic of Lucha from July 3rd through August 5th. All of the pieces in the exhibit will be available for purchase including the world premiere of several new originals. Admission is FREE during regular store/gallery hours. 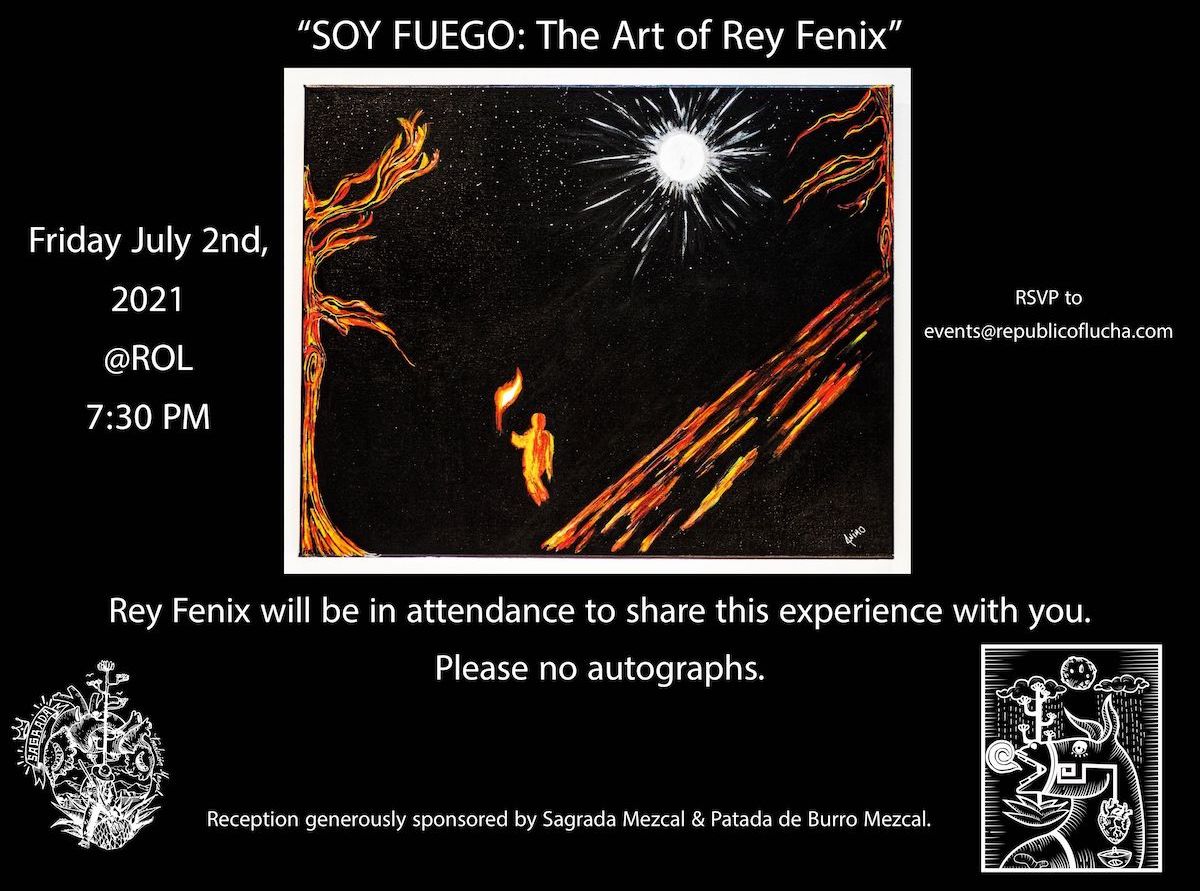 The exhibit will open to the public Saturday July 3rd. A reception will be held halfway through the exhibit on Saturday July 17th to coincide with the triumphant post-pandemic return of the South Pasadena Arts Crawl, one of the most acclaimed and beloved art walks in Los Angeles. 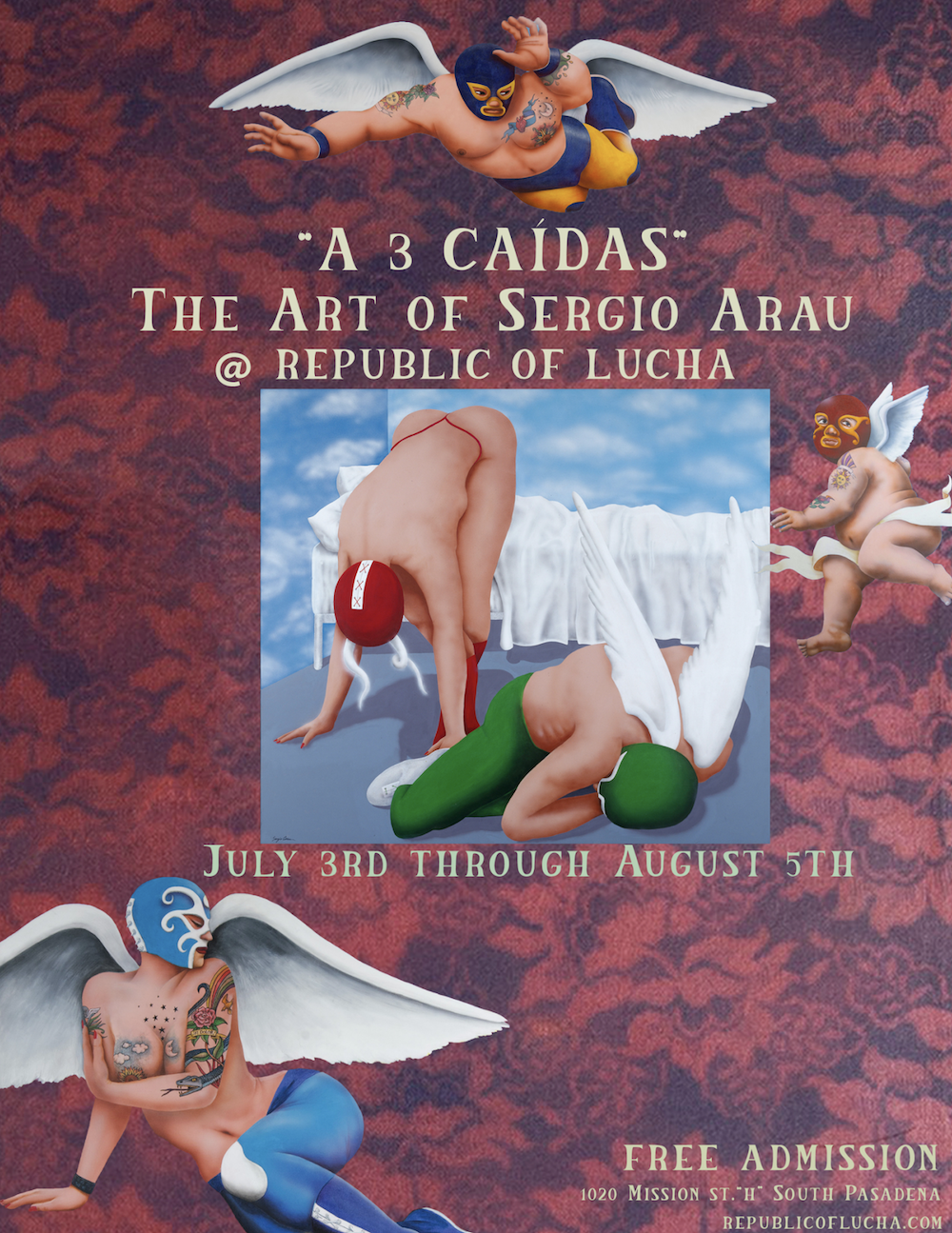