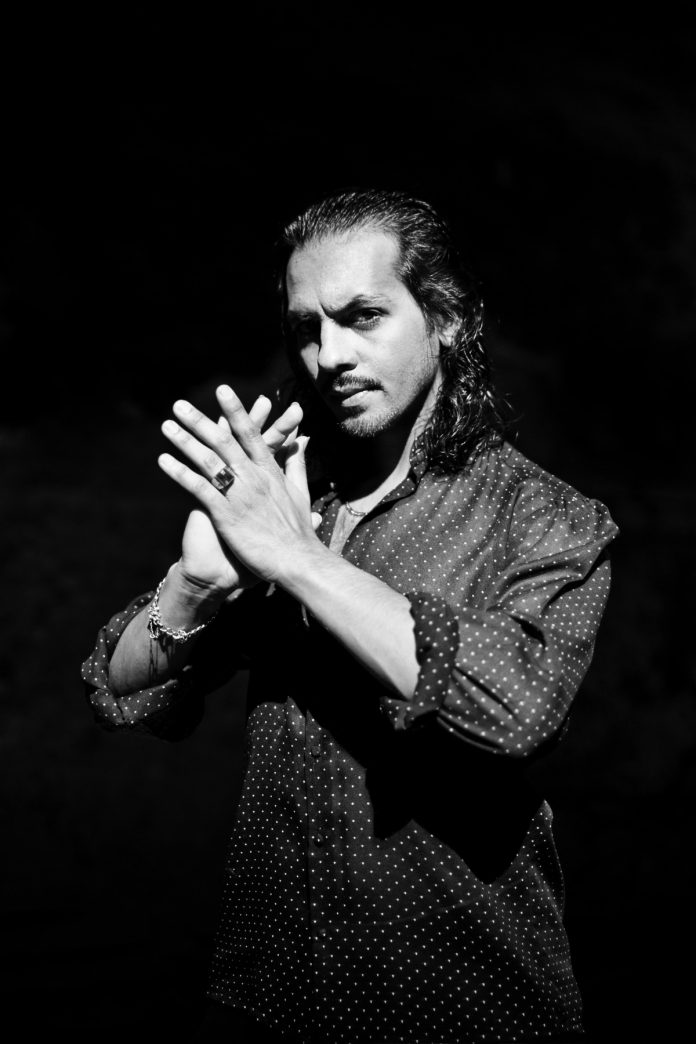 The Younes and Soraya Nazarian Center for the Performing Arts (The Soraya) presents internationally renowned flamenco dancer Juan Manuel Fernandez Montoya “Farruquito” for one night only on Saturday, November 9 at 8:00pm.  Heir to one of the most revered Gypsy flamenco dynasties in Spain, The New York Times said he is the “greatest flamenco dancer of this new century … he is one of today’s superlative dance artists.” 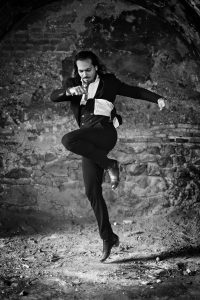 Farrquito presents his brand new show Farruquito Flamenco as part of its North American Tour.  In this new production, Farruquito has blended his own original music and choreography and expanded his company with additional musicians and dancers to honor the historic lineage of flamenco.

As the principal inheritor of the greatest Gypsy flamenco bloodline, he has made it his life’s mission to share the purest form of flamenco on stages all around the world while further broadening his influence by collaborating with the most paramount film directors, conductors and artists of our time.

In 2015, Farruquito was invited to dance with the LA Phil, in four sold-out gala concerts of an adapted version of El Amor Brujo, directed by Gustavo Dudamel at the Walt Disney Concert Hall.  Farruquito returned to the United Stated for a coast-to-coast tour in 2016 and was hailed by The New York Times as “the greatest flamenco dancer of this new century.”

Tickets (starting at $36) for the one-night-only performance of Farrquito are currently on sale at The Soraya, (818) 677-3000 and at TheSoraya.org.

Prior to The Soraya, Farruquito Flamenco will perform at UCSB’s Arlington Theatre on Tuesday, November 5, 2019 at 7:00 p.m and at Segerstrom Center for the Arts on November 6, 2019 at 8:00 pm. In Santa Barbara tickets for UCSB Arts and Lectures are available online at artsandlectures.ucsb.edu and by phone (805) 893-3535; for Segerstrom Center, please visit www.SCFTA.org, the Box Office at 600 Town Center Drive in Costa Mesa or by calling (714) 556-2787.

Farruquito’s first international stage appearance was at the age of four on Broadway alongside his grandfather in the hit show Flamenco Puro. At the age of 11, he was featured in the film Flamenco, produced by the legendary film director, Carlos Saura, launching Farruquito’s career and positioning him among the elite flamenco artists of the world. That same year, together with the flamenco legends in his family, he created and choreographed Bodas de Gloria. In 1992 he had the honor of sharing the stage with his grandfather at the inauguration of the Paralympic Games of Barcelona.

When Farruquito was 15, El Farruco, then patriarch of the flamenco dynasty, passed away. Farruquito became the heir of the Farruco flamenco lineage. That same year, he created his first show, Raíces Flamencas (Flamenco Roots), which not only distinguished his mastery as a dancer but also gave him the opportunity to showcase the traditions of his prodigious flamenco line. Raíces Flamencas debuted in the Royal Festival Hall in London and continued to tour with high acclaim around the world.

In 2001 Farruquito was named the “best artist to have set foot in the Big Apple” (The New York Times) after his performance of La Len Varo at the Flamenco Festival in the United States. The following year, he triumphed in his native city, Seville, with a full season at the Teatro Central. After his wildly successful performance during the third season of the Flamenco Festival in the United States, he embarked on a cross country tour of the US where critics hailed not only his talent as a dancer but also his incredible personality as an artist. Soon after, Farruquito was voted one of the World’s 50 Most Beautiful People by People magazine.

In 2003, the Academy of Music in Spain honored him for his lyrics for “Dulce Canela” in the María de Niña Pastori album and for his zapateo accompaniment on the homage album to Jeros. In the meantime, Farruquito continued to lead his dance academy located in Seville, founded on the precepts of the Farruco school. The popularity of his following premiere, Alma Vieja, at the Teatro de la Maestranza in Seville, lead to a wildly successful European Tour.

Due to tragic events in his personal life, Farruquito was absent from the performance stage for a period of time, returning in summer of 2008 with his new production Puro. Fans and critics alike claimed “Farruquito has returned to his reign!” In 2010 he premiered Sonerías at the Bienal de Flamenco of Seville, where his audiences experienced the raw roots of flamenco with a theatrical flair that they had never seen from him. Invited by the prestigious fashion label, Louis Vuitton, Farruquito later starred in Mirror of Passion.

Farruquito triumphed in the premiere of Baile Flamenco (El Mundo) after a sold-out season of this show with costumes designed by Louis Vuitton and Berlutti. In 2013, Farruquito created Improvisao, a show returning to his roots and demonstrating what he learned in this profession: a fusion of singing, guitar, and dance at his highest level with the quest of creating something new every day.