Young Stars Theatre is back with a “holly, jolly, sparkly, twinkly production of ELF JR.“, the adventures of Buddy the Elf!

In a 2018 interview, Will Ferrell reported that after the premiere of “Elf” in 2003, James Caan said, “Hey, I’ve gotta tell you something. Every day on set, I thought you were way too over-the-top. But now I see what you’re doing. Great job.”  James Caan knew what he was talking about.  Sixteen years later, “Elf” the film is a holiday classic, and “Elf Jr.” the holiday musical on stage at Young Stars Theatre follows right in those footsteps.

This is third year for “Elf Jr.” to be YST’s holiday show.  Brayden Nguyen plays the role of Buddy this year, and YST regulars Lindsay Osborne and Karen McGovern take on the role of Jovie in their respective casts. Jack Wisinski, who played Buddy the last two years, returns in a new role! As usual, there are (technically) two casts, but this year again, the same group of actors becomes two casts, as many of the actors simply play different roles in different performances!

For those new to this classic, “Elf Jr.” follows the plight of Buddy, a young orphan, who mistakenly crawls into Santa’s bag of gifts and is transported to the North Pole. The would-be elf is raised, unaware that he is actually a human, until his enormous size and poor toy-making abilities cause him to face the truth. With Santa’s permission, Buddy embarks on a journey to New York City to find his birth father and discover his true identity. Faced with the harsh reality that his father is on the naughty list and that his half-brother doesn’t even believe in Santa, Buddy is determined to win over his new family and help New York remember the true meaning of Christmas.

If you want to get in the Christmas spirit – or if even you’re already there – give yourself the gift of “Elf Jr.”, an uplifting and hilarious musical that also subtly inspires.

Elf Jr. opens on December 6th, and runs just three weekends –closing December 22- for a total of 8 performances. For audition info, showtimes and ticketing, as well as more info about YST, you can go to www.YoungStarsTheatre.org/tickets 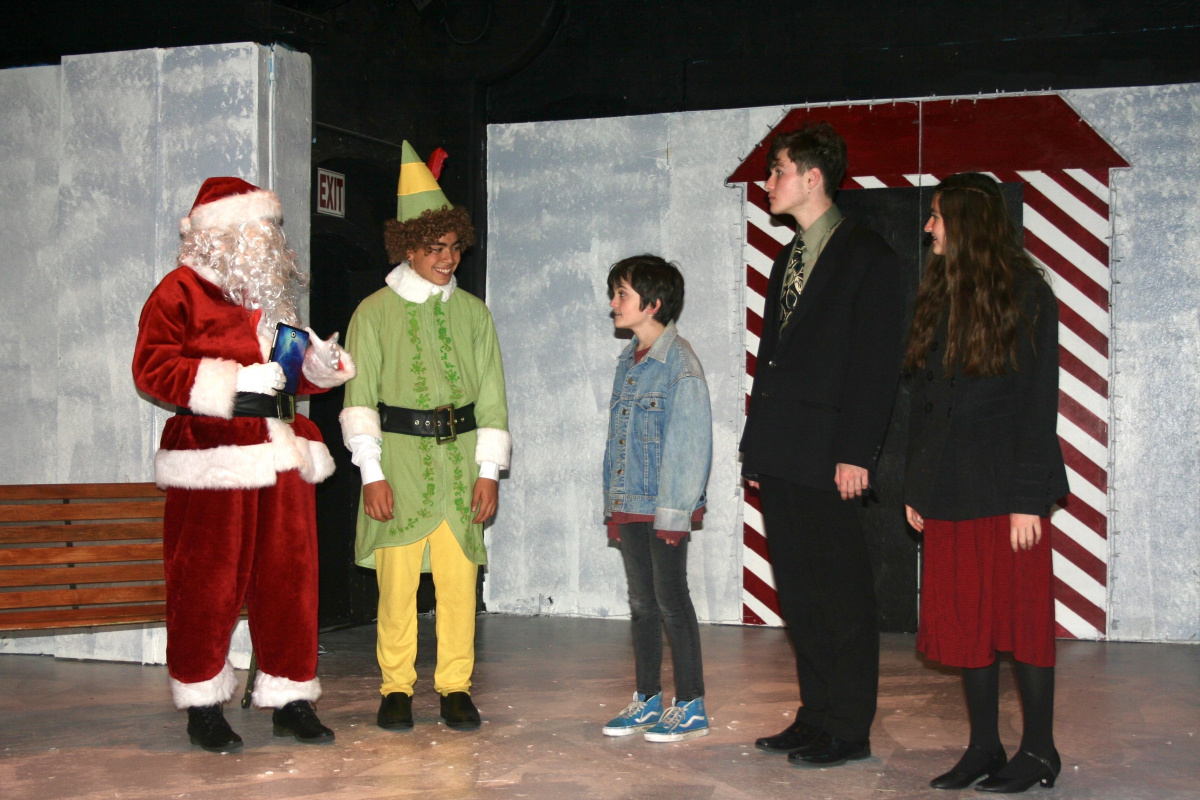 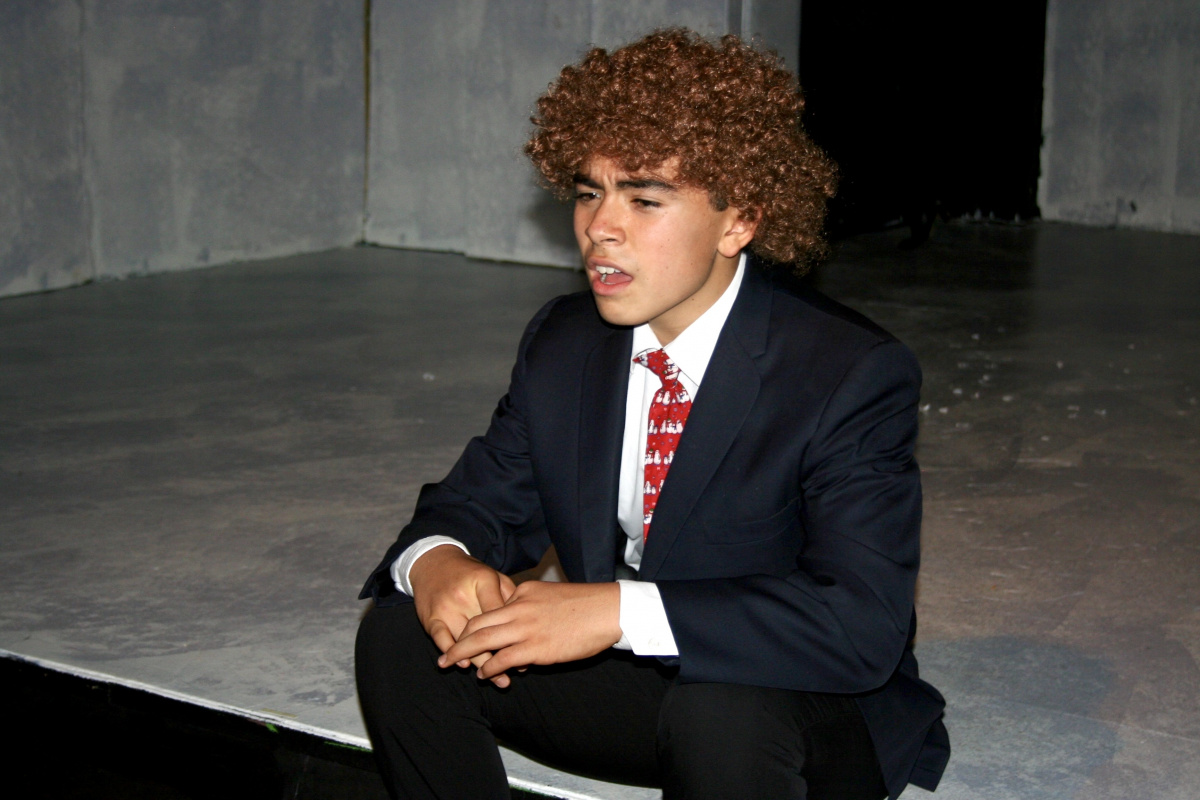 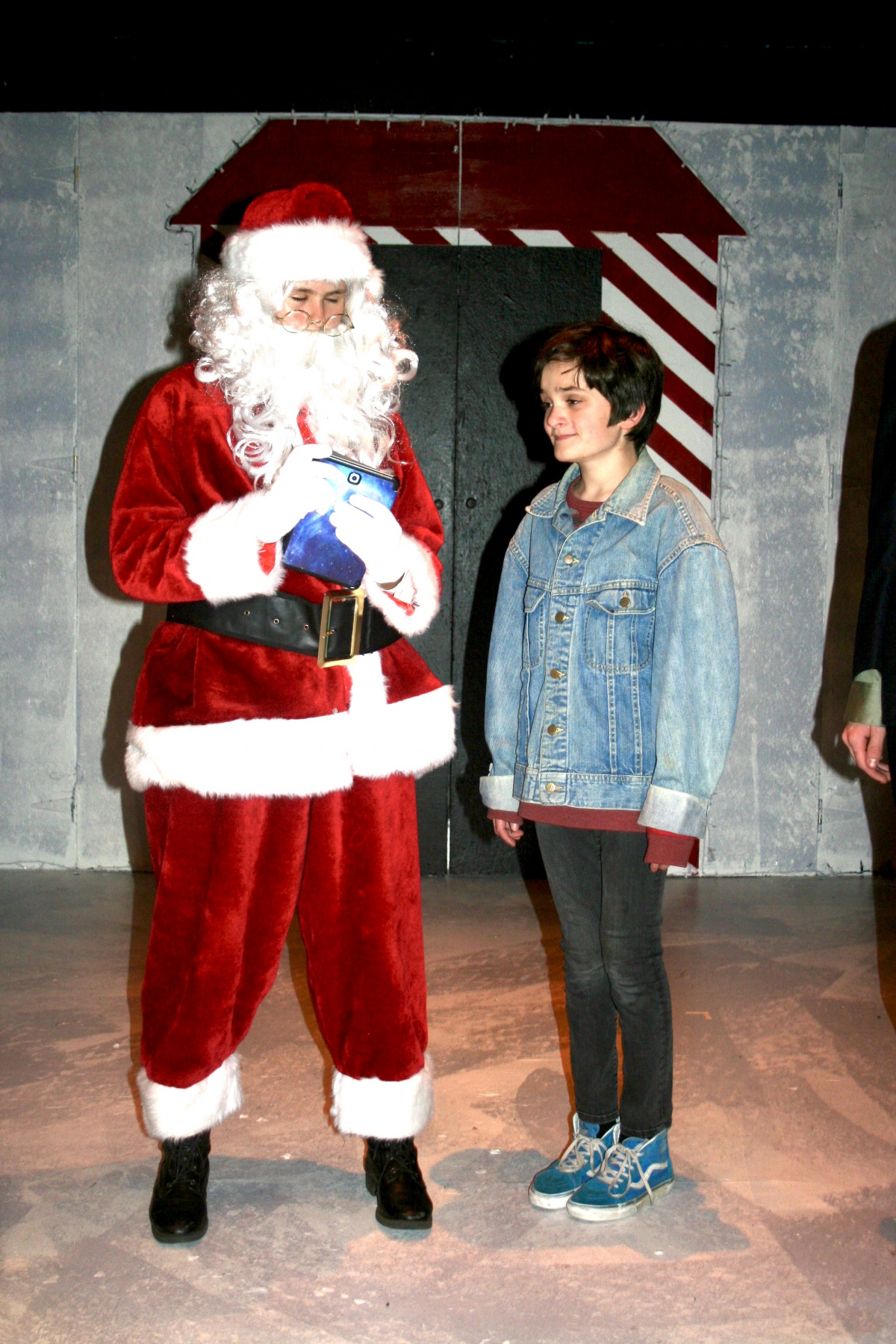