Greg Sestero has become a household name to anyone who has paid attention to midnight cult cinema in the last decade. The foremost collaborator with the legendary Tommy Wiseau, who garnered admiration and recognition from 2003’s cult hit, The Room, Greg has made a name for himself over the years. Releasing his book alongside co-author, Tom Bissell, The Disaster Artist: My Life Inside The Room, The Greatest Bad Movie Ever Made in 2013, which later saw a successful theatrical adaptation helmed by James Franco in 2017, Greg was eager to collaborate with Tommy once again.

“Best F(r)iends: Volume 1” is a passion project that was written as both a testament to 20 years of friendship as well as something in which Tommy could perform a role catered to his personality and written by someone who knows him better than anyone else.

What many people may not know, however, is that Greg has been a resident of South Pasadena for over a decade.

“I chose south Pasadena as it’s been home for over 10 years. I think it’s a cinematic gem that has been featured in some on my favorite films and some of the most important films ever made. I’ve always wanted to share my love for the city in a movie and chose Best Friends to celebrate 10 years of living here,” Says Greg.

Principal photography began on January 5, 2017 in South Pasadena, California, at the house where the apartment scenes and Harvey’s shed were filmed, as well as the South Pasadena Public Library.

The Library Film Night is presented by the South Pasadena Public Library and the Friends of the South Pasadena Public Library, with special thanks to 210eastsound, the Friends of the Rialto Theatre, and Lionsgate International. The Library Community Room is located at 1115 El Centro Street. Doors will open for the free event at 6:30 p.m. No tickets or reservations are necessary and refreshments will be served. For more information please call 626 403-7350. 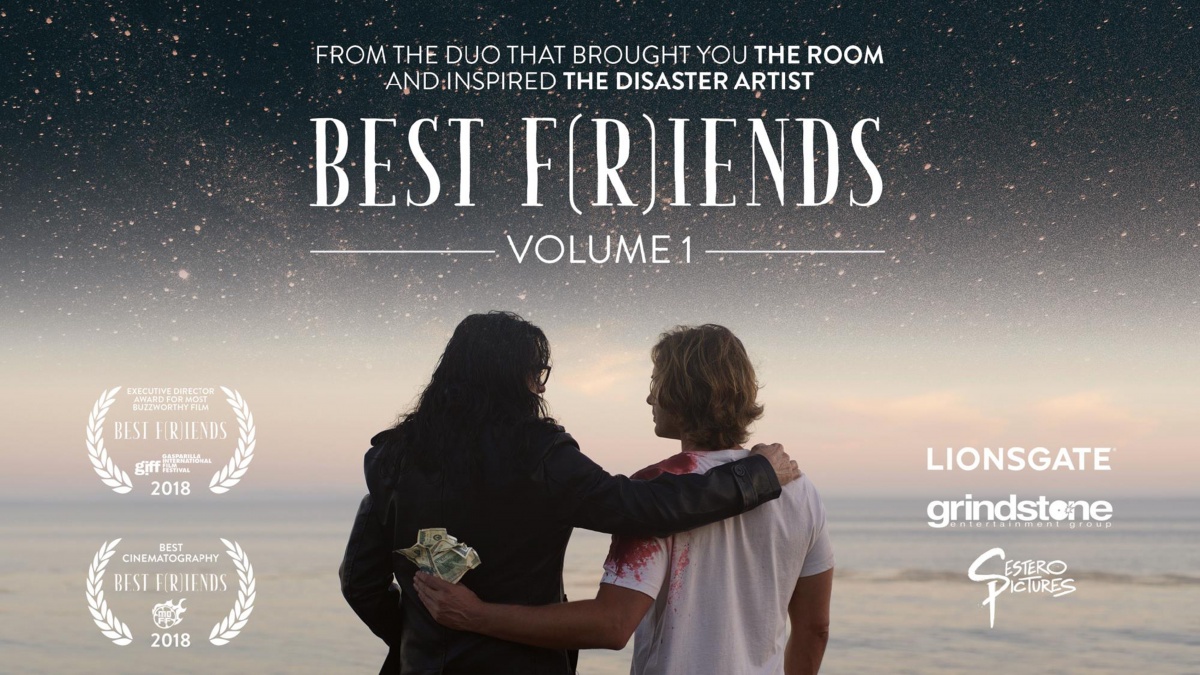