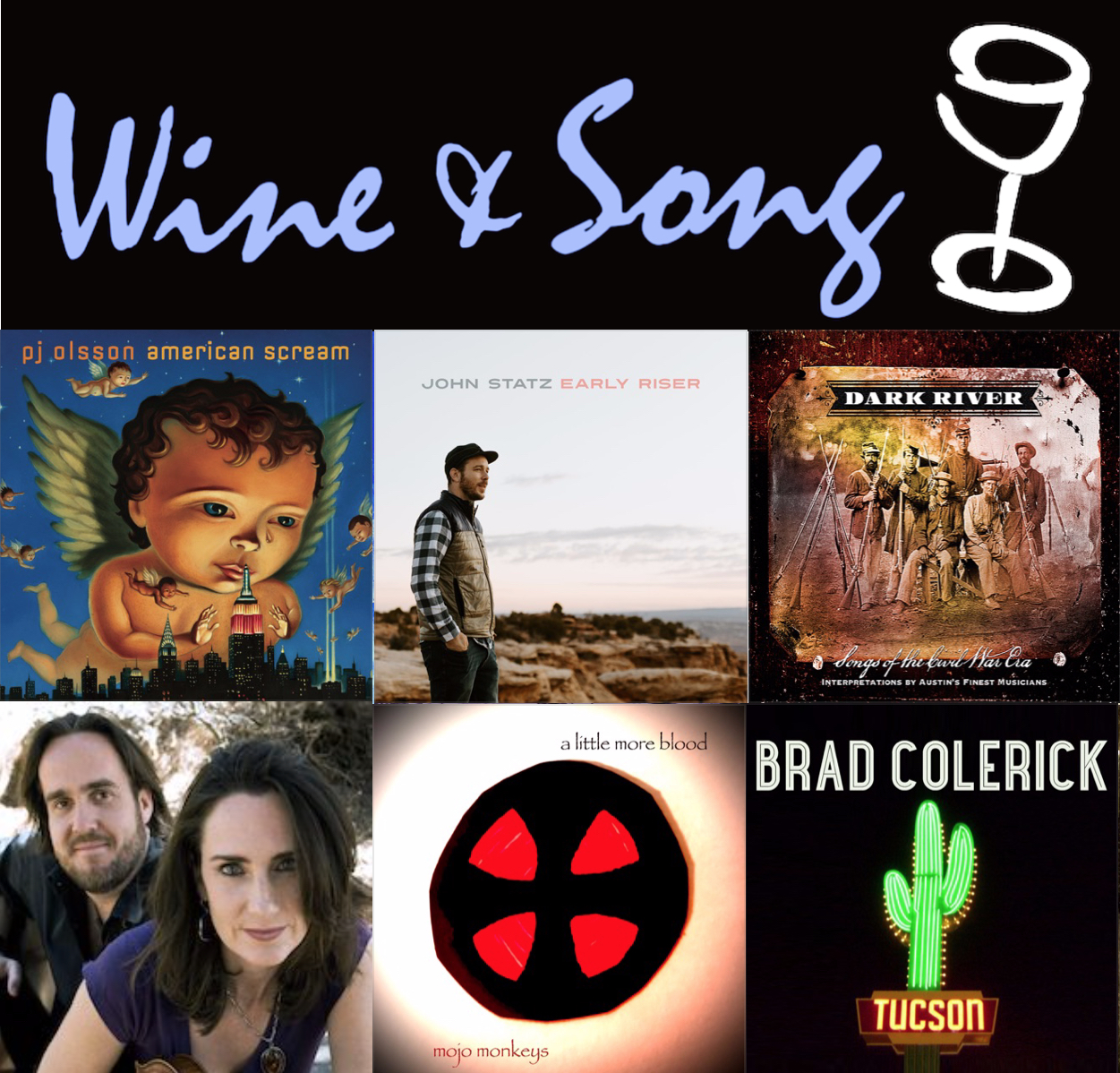 Members of The Jazz Cartel can be found swinging it up on the patio at Jones Coffee in South Pasadena on Wednesdays from 5:30-8:30pm. The Jazz Cartel is a ten piece Frank Sinatra style swing band that plays fully arranged original music and standards from the Frank Sinatra catalogue as well as the American Songbook. The group was the house band at Twin Palms in Pasadena. 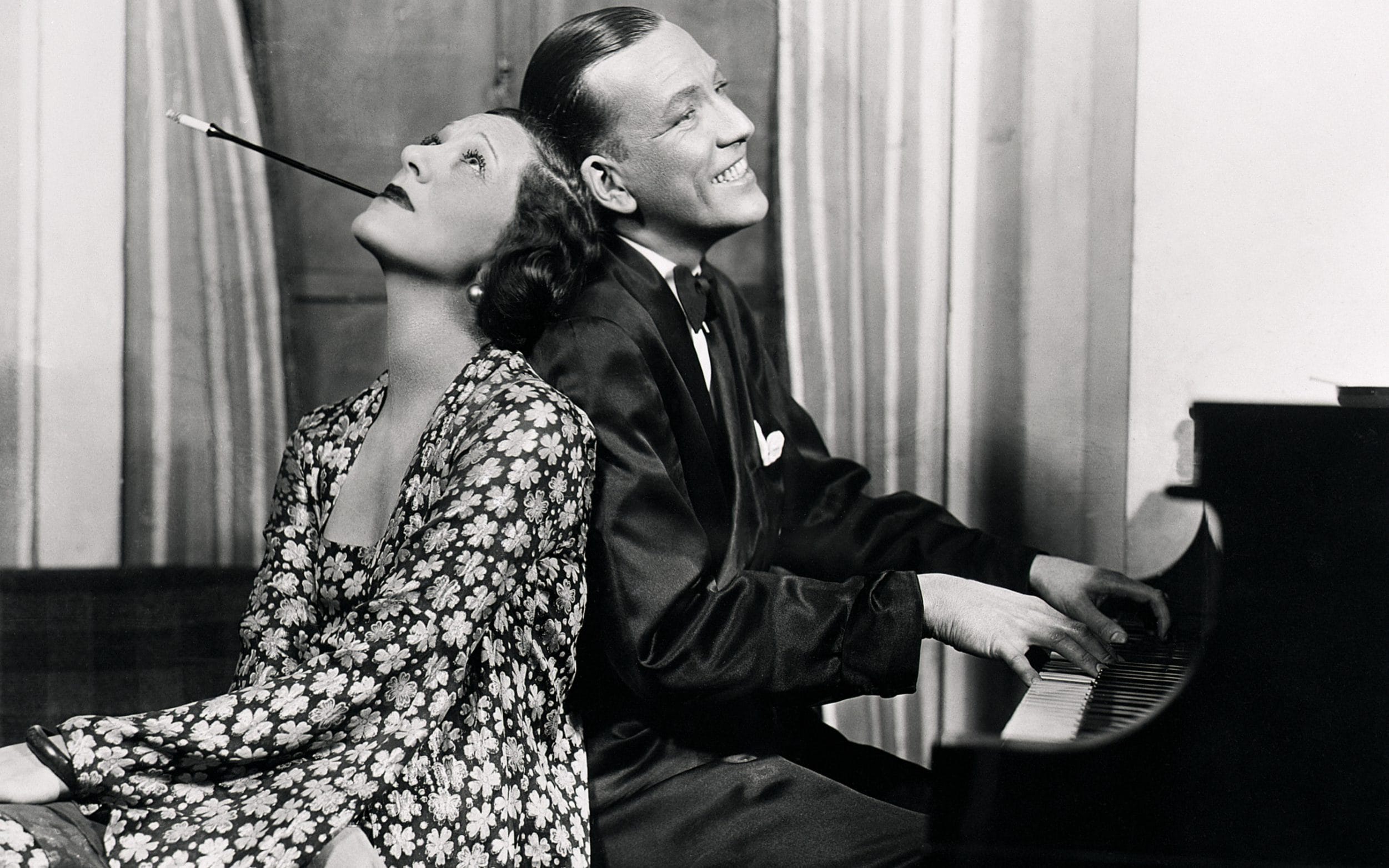 All the performers have either self-recorded at home or been filmed on location at the Theatre Royal Haymarket and Chichester Festival Theatre under COVID-19 regulations. Register for free at BroadwayonDemand.com in advance to watch the show on Sunday, September 20 at 2:30 pm ET. It will remain available on demand for 14 days. While free to watch, donations are encouraged to benefit The Actors Fund in the U.S. and Acting for Others in the U.K. More info at ActorsFund.org under performances. 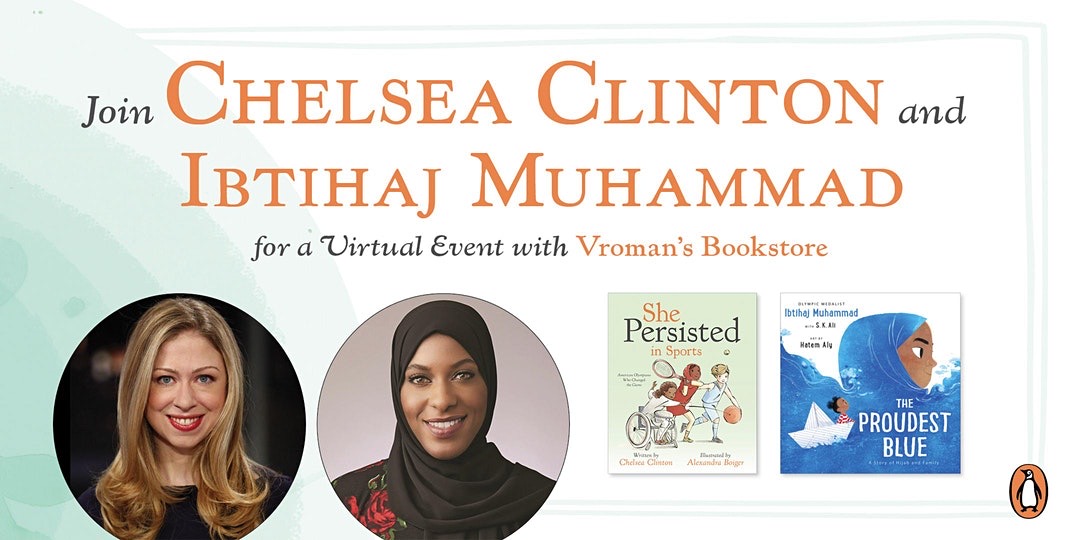 Vroman’s Live presents Chelsea Clinton and Olympian Ibtihaj Huhammad in conversation and Q&A on their books “She Persisted in Sports” and “The Proudest Blue: A Story of Hijab and Family”. Join via Crowdcast on September 22 at 5pm for a live virtual event moderated by sports reporter Lindsay Czarniak to celebrate the launch of both books. Participants may submit questions through Eventbrite when you purchase your tickets. One purchase of either book is required to register and a limited supply of “She Persisted in Sports” will include signed bookplates with book purchase. Register under events at VromansBookstore.com 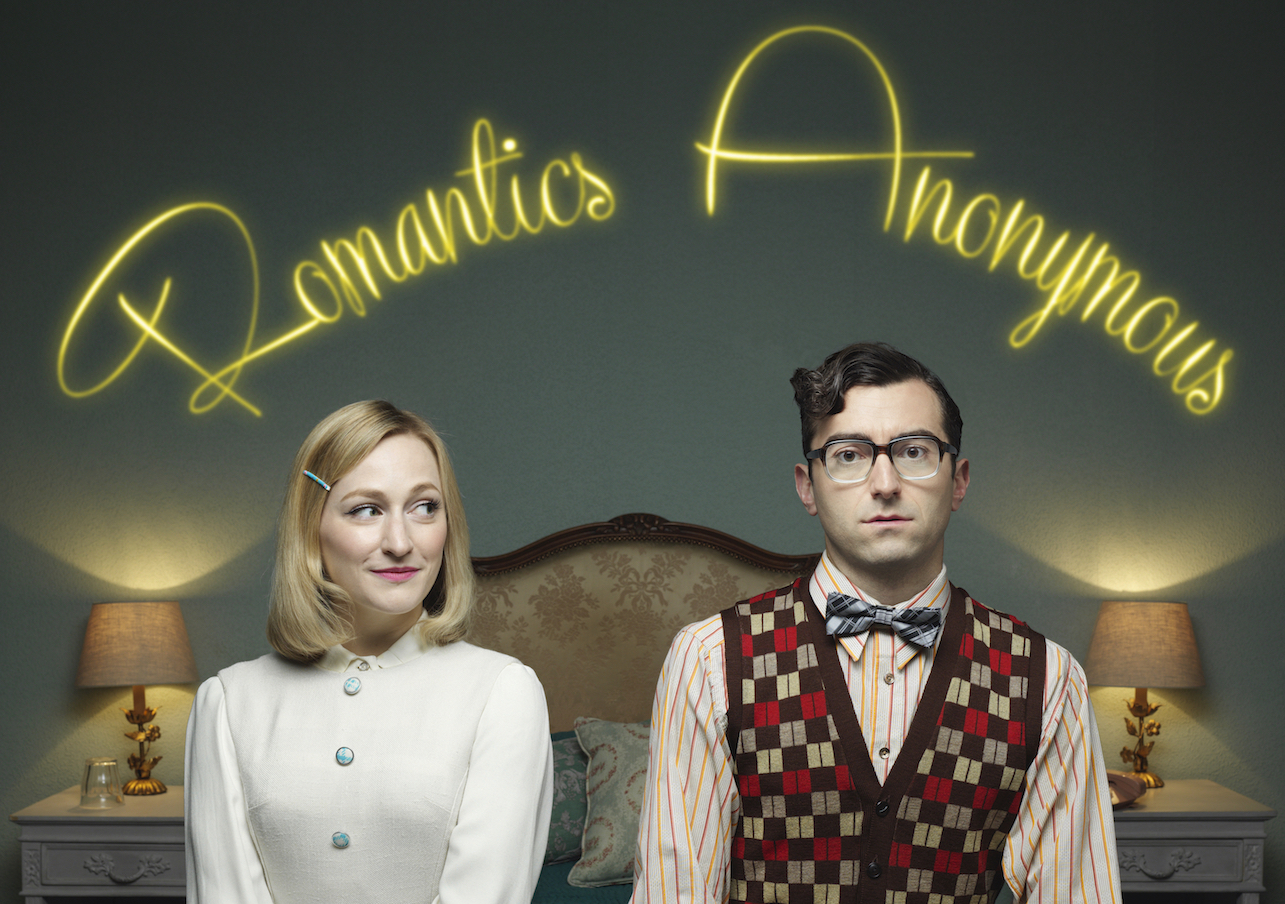 Wise Children have announced the company is making its post-Covid return this autumn with a revival of artistic director Emma Rice’s 2017 hit show Romantics Anonymous. The live production is being broadcast from the stage of an empty Bristol Old Vic theatre, and will be made available for audiences to stream from home. Angélique is a gifted chocolate maker crippled by social anxiety and Jean-René is the boss of a failing chocolate factory. Angélique is so timid, she faints when people look at her; Jean-René so awkward he relies on self-help tapes and is prone to embarrassing sweating. When Angélique takes a job in Jean-René’s struggling factory, a fragile love affair unfolds. Funny, tender and painfully awkward, Romantics Anonymous is a delicious love story about breaking the mold and finding the courage to be happy. Directed by Emma Rice, this new musical was meant to be on a tour of the USA before the pandemic struck. But the show goes on with this fully staged live broadcast coming direct from Bristol Old Vic to audiences at home across the world, in all its glory! Available to stream September 22-25 at BristolOldVic.org.uk Tickets are £15. 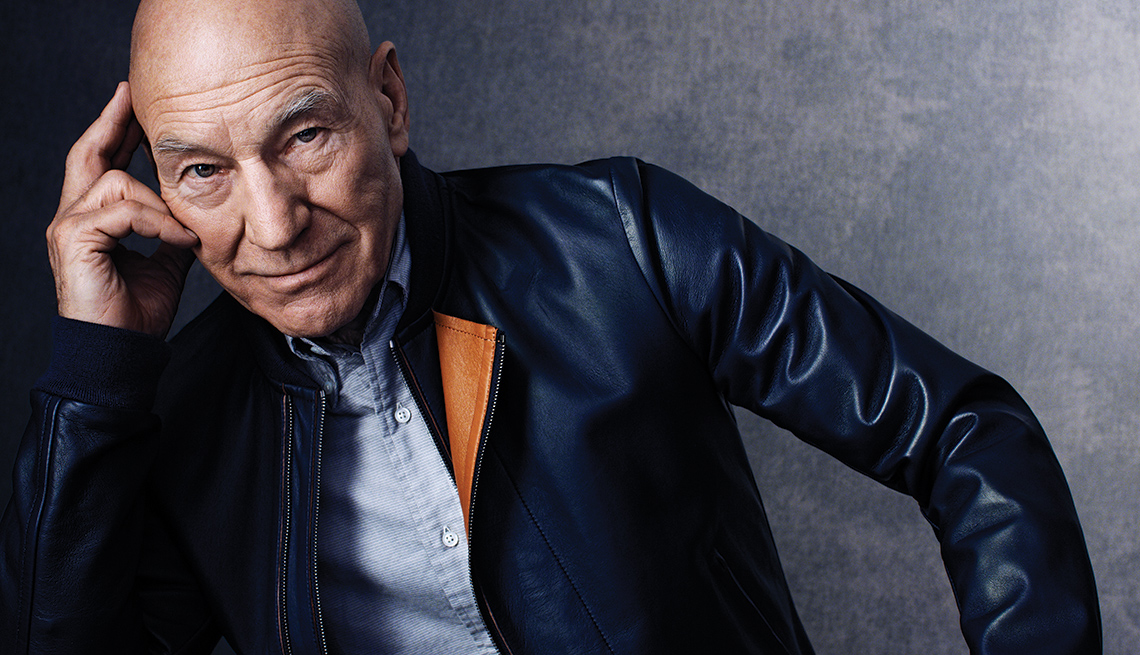 Sir Patrick Stewart is giving us all a daily dose of Shakepeare’s sonnets by reading a different sonnet each day on his Twitter account. When he announced the undertaking he said, “When I was a child in the 1940s, my mother would cut up slices of fruit for me (there wasn’t much) and as she put it in front of me she would say, “An apple a day keeps the doctor away.” How about “A sonnet a day keeps the doctor away”? So here we go: Sonnet 1.” Hearing and seeing Sir Patrick recite Shakespeare is a delightful way to keep the blues away. Follow him @SirPatStew on Twitter.